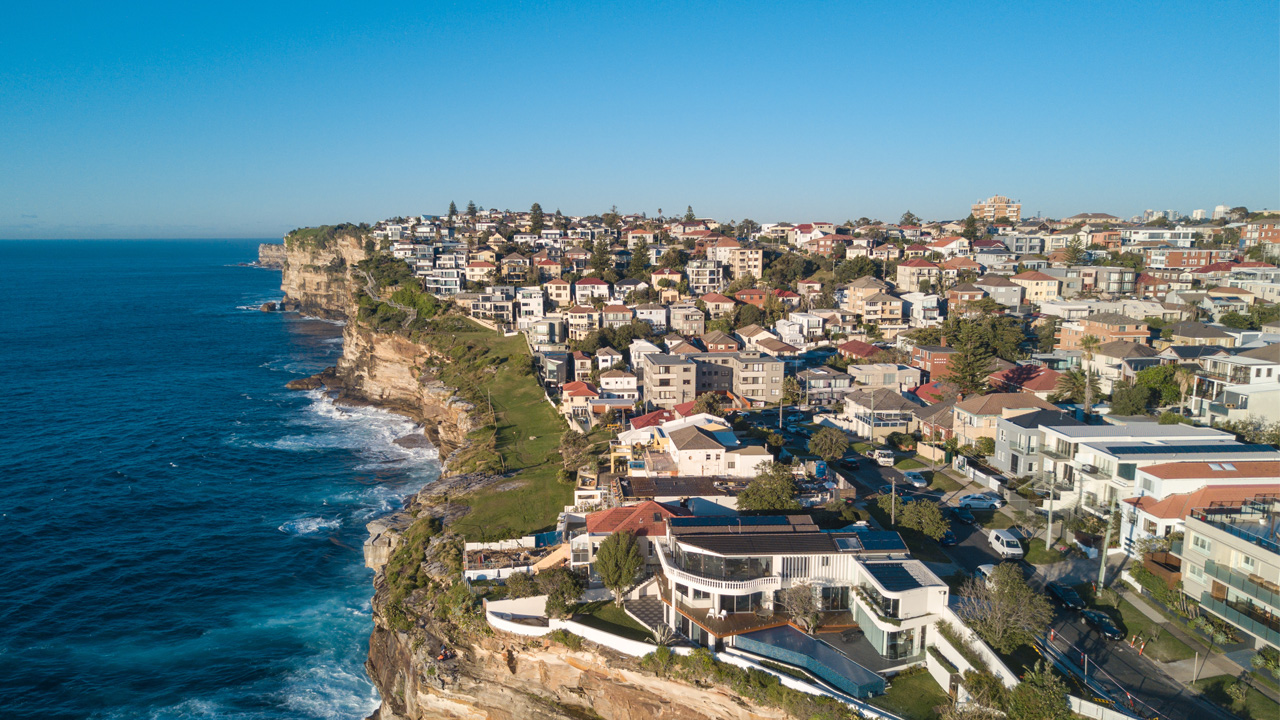 McGrath Limited, a New South Wales-based real estate agency, has entered into an agreement to acquire the business on 27 Kent Street Millers Point, in Sydney’s CBD.

This building currently operates as Sydney Sotheby’s International . The business is owned and operated by Richard Shalhoub, a high performing sales agent and former McGrath employee who, after three years, will be returning to the company.

McGrath will buy the business and assets, including the rent roll for $1.6 million which will be settled in cash. The agreement is expected to settle in July 2019.

“Richard returning to McGrath is a win-win for us both and is in line with our overall strategy to increase market share in key markets with the recruitment of exceptional agents who have the desire to be part of a well-resourced and well-established brand,” McGrath CEO, Geoff Lucas said.

The company see the acquisition as a strategic move, which will enable the growth of McGrath’s presence in a key market.

Richard Shalhoub was instrumental to the company when it was first appointed by Property NSW. Having worked for the company for nine years, McGrath is thrilled by his return.

“I feel that to best represent our clients we need to be aligned with McGrath’s respected and dominant brand with strong referral networks,” Richard said.

McGrath has also recently seen the return of former employee, John McManus. In April 2019, the company entered an agreement to acquire McManus’ real estate business which operated as LJ Hooker Willoughby/Artarmon. McManus operated his own business for five years.

MEA by the numbers