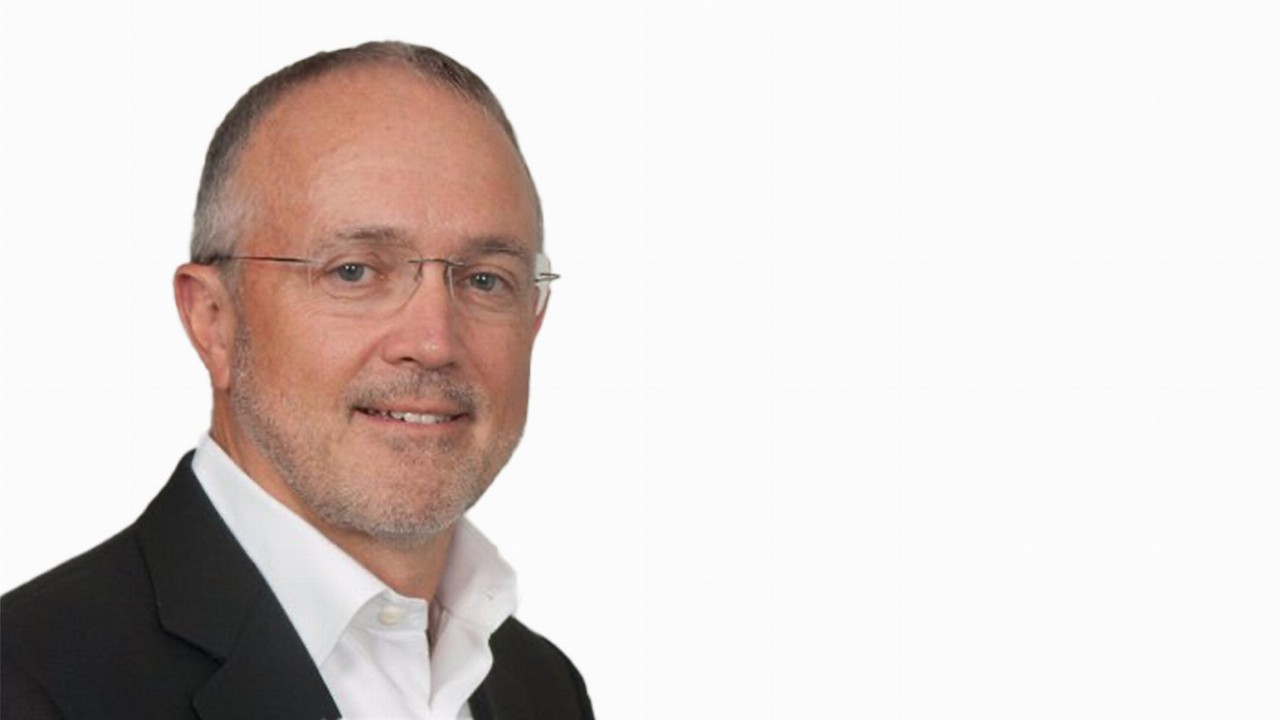 MedAdvisor has appointed Rick Ratliff as its new US-based CEO and Managing Director.

In April, CEO and Managing Director Robert Read announced his intention to retire from the role as he wasn’t prepared to move to the US, in line with the company’s growth trajectory.

Mr Ratliff was also President and Chief Commercial Officer at ConnectiveRx, and has over 30 years’ experience in the healthcare and pharmaceutical technology sector.

Prior to his time at ConnectiveRx, Rick served as the founding Chief Operating Officer and subsequent CEO of Surescripts, the first nation-wide SaaS-based health information network company in the US pharmaceutical industry.

MedAdvisor Chair Linda Jenkinson said the board is delighted with the appointment of Mr Ratliff, who brings “tremendous experience and a strong track record in healthcare, specifically in the pharmacy technology sector, to this role”.

“Rick is a very strong leader with a track record of growing revenues and margins.

“He has experience in both the US and Australian markets, and understands the importance of bridging cultures.

“With Rick leading our great team of people globally, we believe we are very well placed to deliver on the exciting potential we see for MedAdvisor,” Ms Jenkinson said.

At the same time, the company’s Chief Financial Officer, Simon Glover has resigned effective July 15 to pursue other career opportunities.

The General Manager of Finance Annabelle Grant will step in for the interim period as the company commences an executive search for an Australian-based, permanent replacement.

Mr Glover will work closely with the board and Robert Read to ensure an orderly transition of responsibilities.

The outgoing CEO thanked Mr Glover for his commitment to MedAdvisor over the past three years, and for his achievements particularly on the US Adheris acquisition, integration and growth across US and Australia.