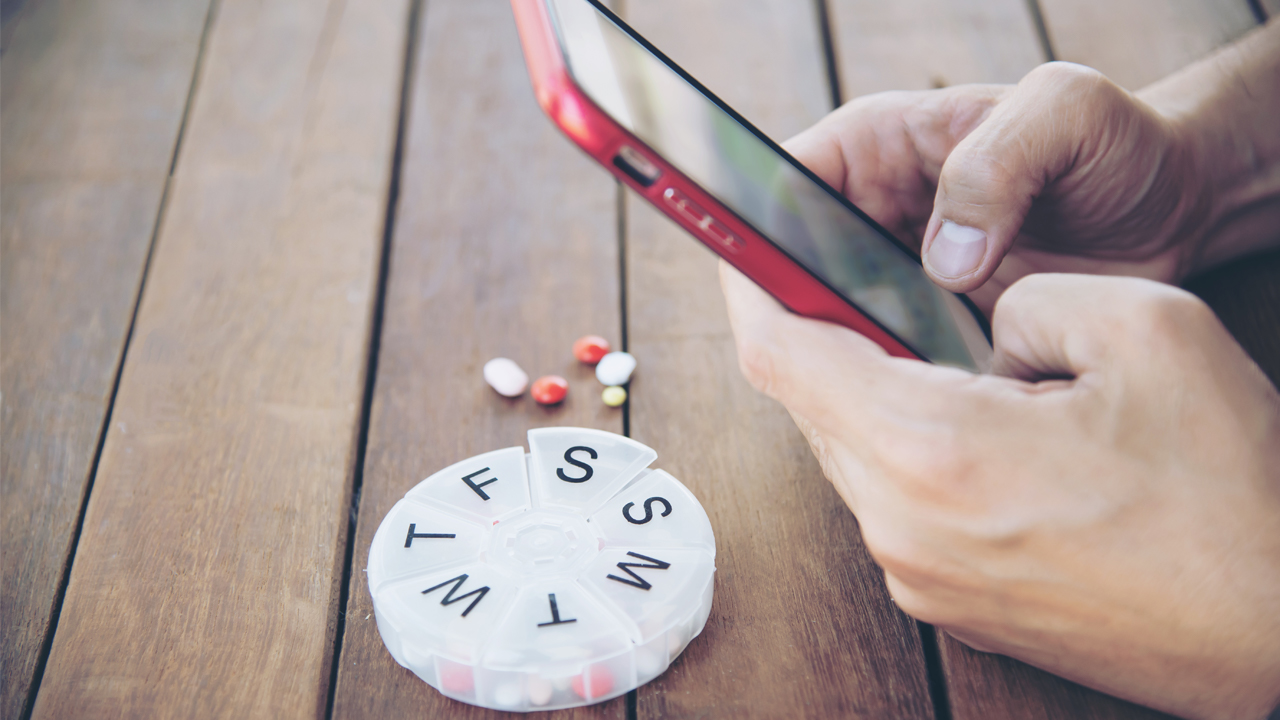 MedAdvisor is set to raise $17 million to help fund the international expansion of its app which assists users who are taking medication.

The app reminds users how and when to take their medication and keeps them up to date with scripts.

Listed on NASDAQ at US$34.01 per share, healthcare solutions provider HMS Holdings Corp has committed $11 million.

Following the placement, HMS will become MedAdvisor’s largest shareholder with a 13 per cent interest.

According to the CEO and Chairman of HMS, Bill Lucia, the company’s “global search for innovative capabilities identified MedAdvisor for the services they can deliver to augment our offerings in both the US and Australia.”

Expanding MedAdvisor’s product into the U.S., South East Asia and the U.K. will be a key area of funding.

Additionally, a focus on sales, marketing and tech-developments at home will be covered by the raise.

Having HMS in its corner may give the company an extra boost due to its well established footprint in The States. HMS provides health care solutions to over 325 health plans, government agencies and health care organisations.

“HMS is also active in Australia, being the largest private partner of the Federal Government’s Digital Health CRC, which will provide opportunities to validate joint solutions,” CEO of MedAdvisor Robert Read said.

Originally $15 million was going to be raised, however, due to demand the company increased the target to $17 million.

Shares will be issued at an 11 per cent premium of five cents apiece.

Shareholders are responding favourably to MedAdvisor’s raising efforts, with the company’s share price jumping 22.22 per cent at midday trade to 5.5 cents apiece.