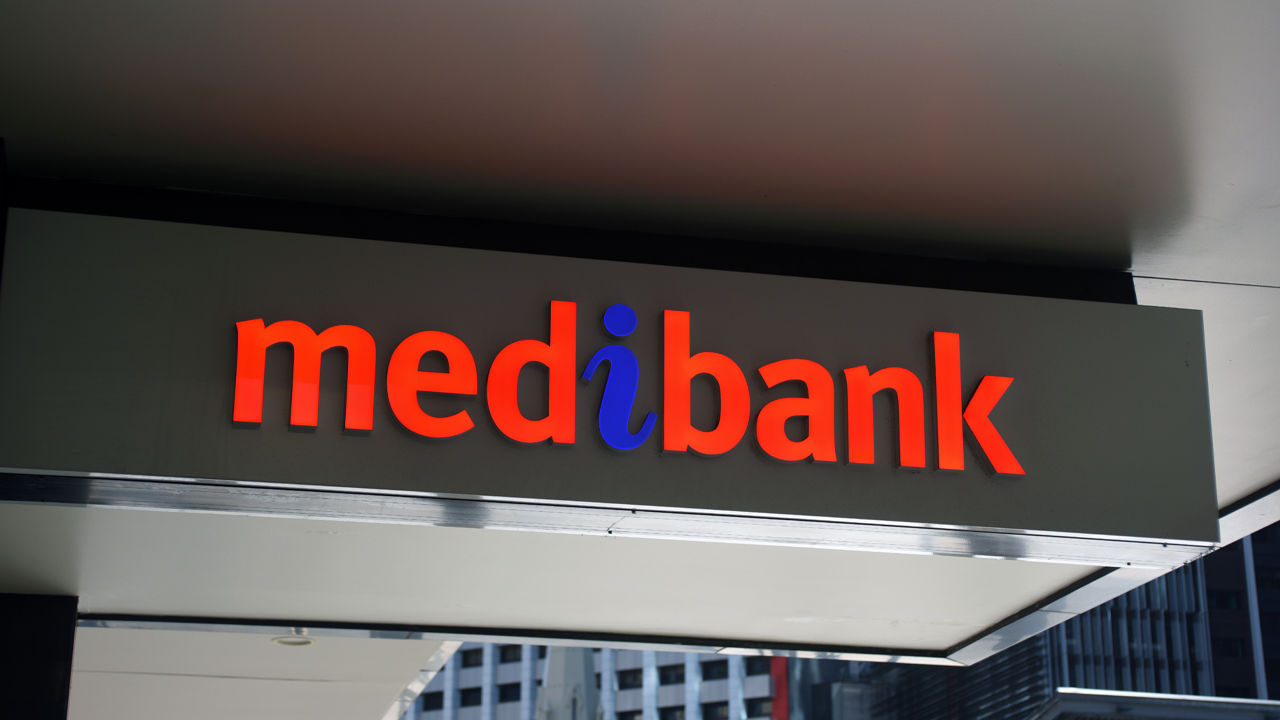 An unexpected $21 million growth in insurance claims has seen Medibank shares hit their lowest point since May.

The private health insurer said the under provisioning is a result of claims growing 2.4 per cent since the end of the 2019 financial year as opposed to the expected flat two per cent reported in August.

The company says more expensive hospital payments and higher prosthesis costs are to blame for the unpredicted claims growth, and it is not expecting things to ease up soon.

“This when combined with our October claims payments indicates a trend, and we now expect the increase of claims per policy unit in the second half of FY19 to continue throughout FY20,” the company said in an announcement to the Australian Securities Exchange today.

The company announced a silver lining to soften the blow of today’s news, however, reporting it has signed on 10,000 new policyholders over the first quarter of the 2020 financial year — a growth rate of 0.6 per cent and nearly double the growth seen on the same period last year.

“While the industry claims environment remains challenging, we continue to focus on the elements of our business that we can control,” the announcement read.

In line with this, Medibank expects a slight decrease in management expenses compared to last year – predicting costs of $545 million for the 2020 financial year, compared to $560 in 2019.

Nevertheless, the positives were not enough to outweigh the negatives on the market today.

Medibank shares are down 8.53 per cent just before midday trade, worth $3.11 each and trading in a $8.56 billion market cap.

MPL by the numbers