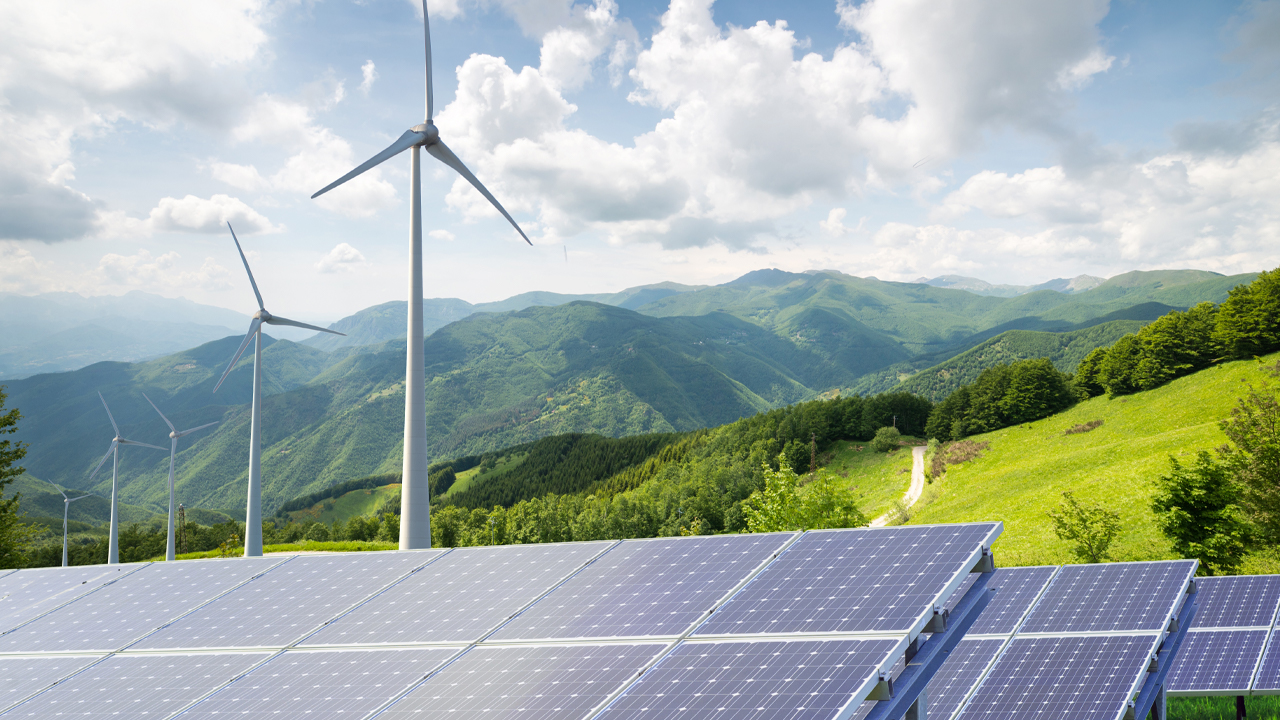 TheASX 200rallied 49 points or 0.7 per cent to 6698, erasing a week of mostly downward action. The benchmark index had fallen for four out of the last five sessions prior to today, yesterday falling 24 points or 0.4 per cent.

An overnight dive in the US dollar triggered gains on commodity markets. Gold stocksenjoyed a stellar morning, the sub-industry index surging more than 4 per cent to its highest point since September 2011 after the precious metal touched a six-year peak overnight. Industry heavyweight Newcrest jumped 2.7 per cent to its strongest price in more than seven years. Resolute Mining advanced 6.5 per cent, Northern Star 5.5 per cent and St Barbara 4.9 per cent.

Rio Tintorose 0.3 per cent amid speculation it might outbid Wesfarmers for lithium miner Kidman. Fortescue rallied 1 per cent. BHP opened weak but had lately clawed back to -0.2 per cent.

NAB notched an eight-month high after announcing it had tapped Royal Bank of Scotland CEO Ross McEwan to head up the bank. New Zealand-born McEwan is a former head of retail banking at CBA and spent six years in the hot seat at Royal Bank of Scotland. Shareholders greeted the appointment by sending NAB shares up 2.3 per cent. Among the other banks, CBA put on 1 per cent, ANZ 1.1 per cent and Westpac 1.2 percent.

Construction company Cimic fell for a second day after disappointing investors with its first-half profit. Shares were lately down 42 cents or 1.1 per cent at $36.63.

Energy stocksextended declines after crude skidded to its lowest level in a month. Woodside sagged 1.2 per cent to its weakest point since January. Santos shed 1 per cent.

Hot today:Medibio has been a day trader’s dream this month, surging more than 100 per cent today for the second time in three weeks. The junior health tech company announced it had signed a second commercial agreement with British multinational Compass Group to trial Medibio’s mental health app. The deal means Compass employees based offshore and in remote locations will have access to a pilot scheme starting in September. Shares in Medibio were lately up 1.3 cents or 108 per cent at 2.5 cents.

Not today:shareholders in Clinuvel Pharmaceuticals have enjoyed a charmed run, with the share price more than doubling this year from below $18 in early January to a high of $39.85 shortly before the company was added to the ASX 200 last month. However, some of the air has come out of the rally since the biotech revealed a three-month delay to October before the US Food and Drug Administration reviews the company’s Scenesse injectable implant for treating phototoxicity. The company’s shares this morning slumped $2.38 or 7.1 per cent to $31.17.

Market sentiment this morning was lifted by gains in US stock index futuresafter a well-received after-market profit update from Microsoft. S&P 500 futures were lately up 10 points or 0.3 per cent.

Turning to commodity markets, oil futures rebounded this morning, Brent crude rising $1.35 or 2.2 per cent this morning to $US63.28 a barrel after the White House said the US Navy had shot down an Iranian drone. Gold futures hovered near six-year highs, lately buying $US1,445.90 an ounce.

On currency markets, the dollar dipped a tenth of a cent to just below 70.7 US cents.