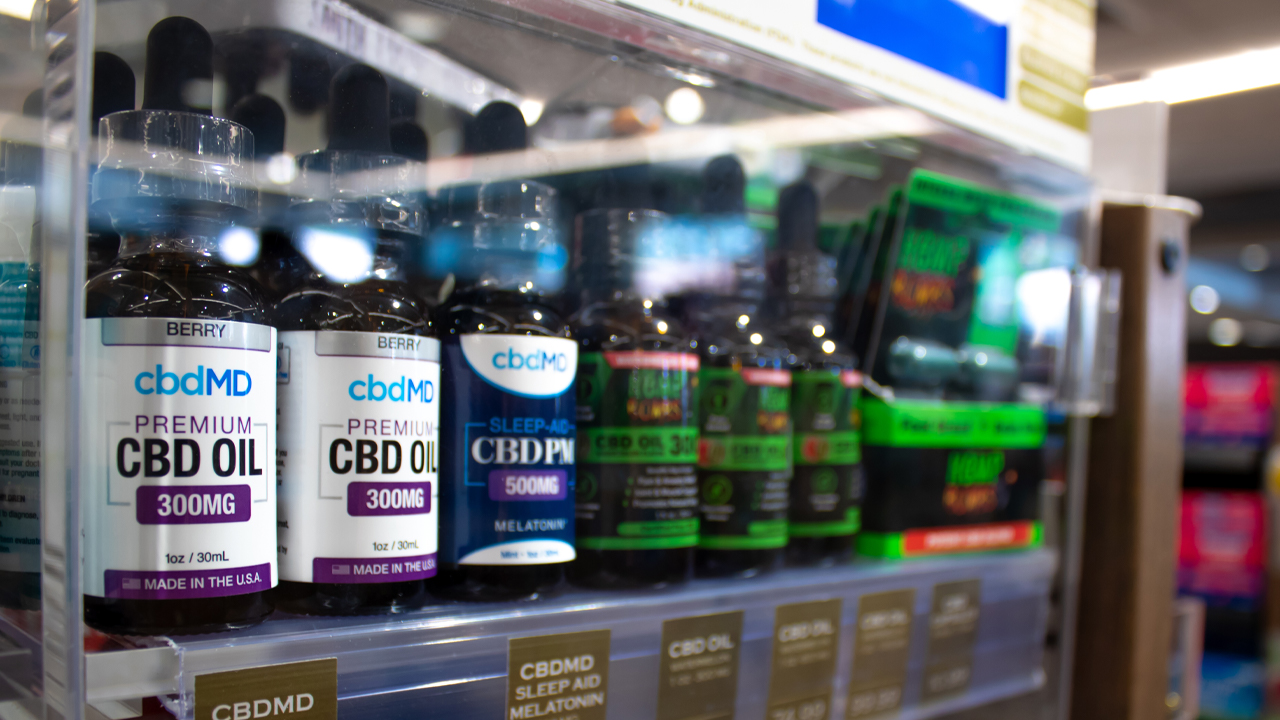 Bod has also advised that its MediCabilis product is now being used for up to 17 different conditions including chronic pain, post traumatic stress disorder and neurological diseases.

The Board and management are confident that growth will continue in the coming months as MediCabilis is prescribed for additional medical conditions and as additional markets jump on board.

“The ongoing growth that Bod is witnessing in medicinal cannabis as MediCabilis is prescribed for additional medical conditions and as additional international market entries are progressed,” CEO Jo Patterson said.

“The repeat presciprdtions which are underpinning growth also shows that there is considerable satisfaction from patients and also confidence in the product in the medical community,” Jo added.

It has also seen considerable growth in the number of physicians prescribing the product, and Bod expects continued growth of these metrics over the upcoming months through educational and outreach initiatives.

Bod has been witnessing continued repeats in prescriptions which further highlight physician and patient product satisfaction.

Bod has estimated that one in three patients are using MediCabilis more than once.