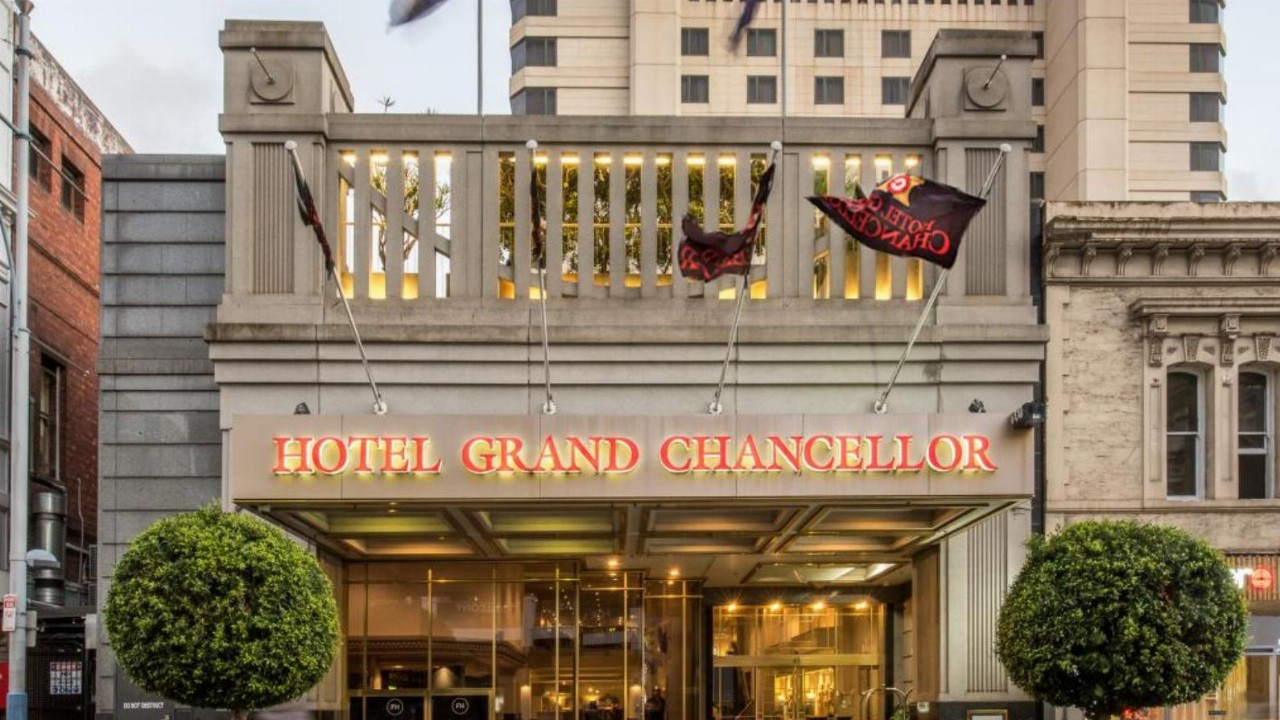 A dozen doctors have urged the Queensland Government to investigate the potential for airborne spreading of the highly contagious U.K. strain of COVID-19.

In a letter to the Queensland Premier and health officials, experts implored Queensland to bring in an occupational hygienist, a heating, ventilation, and air conditioning (HVAC) expert, and an aerosol scientist to the investigation team for the latest outbreak of the coronavirus in Brisbane's Hotel Grand Chancellor.

"We believe experts from these three fields have an important role to play in elucidating the cause of viral spread both within the hotel, and in future planning for all hotel quarantine around Australia, and could piece together an important piece of this puzzle for the nation," the letter said.

The letter comes after the quarantine hotel was evacuated amid a string of mystery cases — all the new U.K. variant of the virus.

The cases were all identified through genomic testing of hotel guests and found to be linked, though none of the guests were staying in the same room. All infections came from the same floor of the hotel.

Now, while Brisbane police work with state health authorities to figure out how the infection spread, a string of anaesthetists, physicians, cardiologists, and nurses are suggesting the virus could have been spread through the air — which would explain how people in different rooms infected each other.

The letter suggested that on top of bolstering the investigation team, the Queensland government should also put guidelines in place for measuring carbon dioxide (CO2) levels within quarantine facilities.

"This simple and objective method will allow for assessment of indoor air safety and help identify potential for aerosol spread of COVID-19 within each facility," the letter said.

Queensland authorities are yet to respond to the letter.

Over 120 people were evacuated from the Grand Chancellor hotel on Thursday in response to the spreading U.K. strain.

The hotel has been closed as authorities work to figure out if the location itself had something to do with the spread.

Queensland Premier Annastacia Palaszczuk said air conditioning, movement between hotel guests, and objects within the hotel are all being looked at as part of the investigation.

"How did it get transmitted?" the Premier said.

"We just don't know those answers yet," she said.

"We don't know enough about this particular strain of the virus either, so we are dealing with something that is incredibly complex."

Nevertheless, she reassured the Queensland public that there is currently no cause for concern.

Whether or not this is the reason for the Grand Chancellor spread is so far unclear. 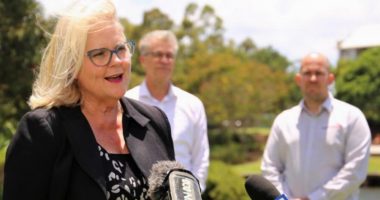 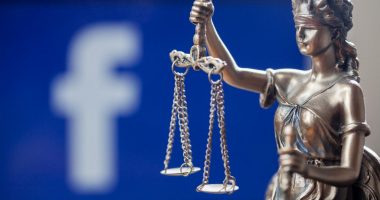 The Morrison government is extending its strong focus on STEM education with a $5.2 million funding boost to the School Pathways Program. 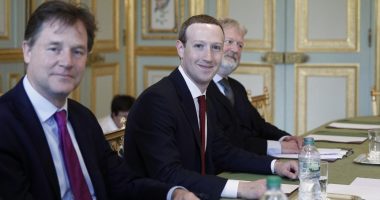