Medicinal hemp flexes its place in the global market yet again 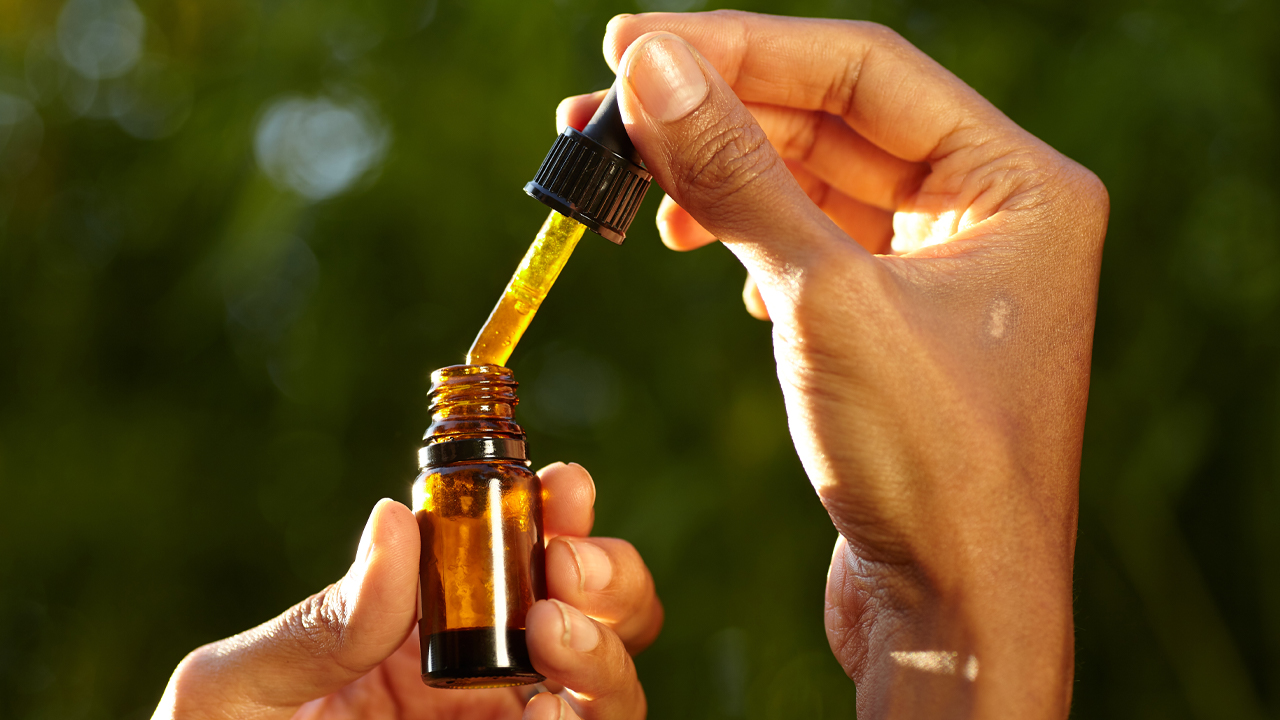 The cannabidiol industry in Australia refuses to be swept under the rug, with one of the ASX favourites undergoing a massive growth spurt.

From July to August, Bod Australia saw a 95 per cent increase of dispensed prescriptions for its pure CBD extract product ‘MediCabilis’.

For 2019 as a whole, the company has already dished out a total 613 prescriptions of the product — August alone made up for 329 prescriptions.

As well, the company claims today a large sector of its customers are repeat users — representing strong ongoing business from physicians prescribing the product.

“We are pleased to have witnessed another substantial increase in medicinal cannabis prescriptions,” Bod Australia CEO Jo Patterson said.

CBD extracts are generally used to treat Alzheimer’s, general pain, epilepsy and even insomnia, alongside being used in an array of beauty products including oils and creams.

While the world’s governments are more than polarised on the levels of decriminalisation hemp cultivation has garnered, social responses have been overwhelmingly positive and beckons for continued growth.

Global News Wire forecasts the industry to hit US$13.03 billion by 2026. The industry is having no troubles with even recreational use of the mellow plant in parts of Europe, California, Colorado and Canada.

However, back in Australia, Bod’s mission has garnered some serious praise for enacting a nation-wide trial to help treat PTSD in Aussie veterans.

The trial is carried out in conjunction with Cannabis Access Clinics.

“Growth has been underpinned by uptake through distribution partners Burleigh Heads Cannabis and Cannabis Access Clinics, as well as through our physician education programs,” Jo added.

The trial is part of a bid to impress the Therapeutics Goods Administration — an integral body to granting wider recreational use in a looser market.

The trial was first announced in early June and will run for 12 months supplying a ‘baseline’ controlled dose to servicemen and women.

“It is pleasing to observe the amount of repeat prescriptions that the company is receiving, as it clearly indicates the benefit it is providing to patients and product superiority,” Jo continued.

“Bod is confident that it will continue growth in prescription volumes as it progresses relationships with distributors in new markets and commences dispensing in the United Kingdom in the coming weeks.”

At the end of last month, Bod announced its foray into the U.K. market from a new partnership with manufacturer and distributor PCCA.

PCCA are licenced medicine manufacturers and already work in a network of over 4000 hospitals, clinics, physicians and medical specialists across the U.K. – attributing largely to Bod’s latest spike in prescriptions.

Share prices in Bod are undergoing a large uptake today, growing 7.69 per cent to trade at 49 cents apiece.

The company’s market cap is currently valued at $40.38 million.