Medlab Clinical (ASX:MDC) gets green light for US patent 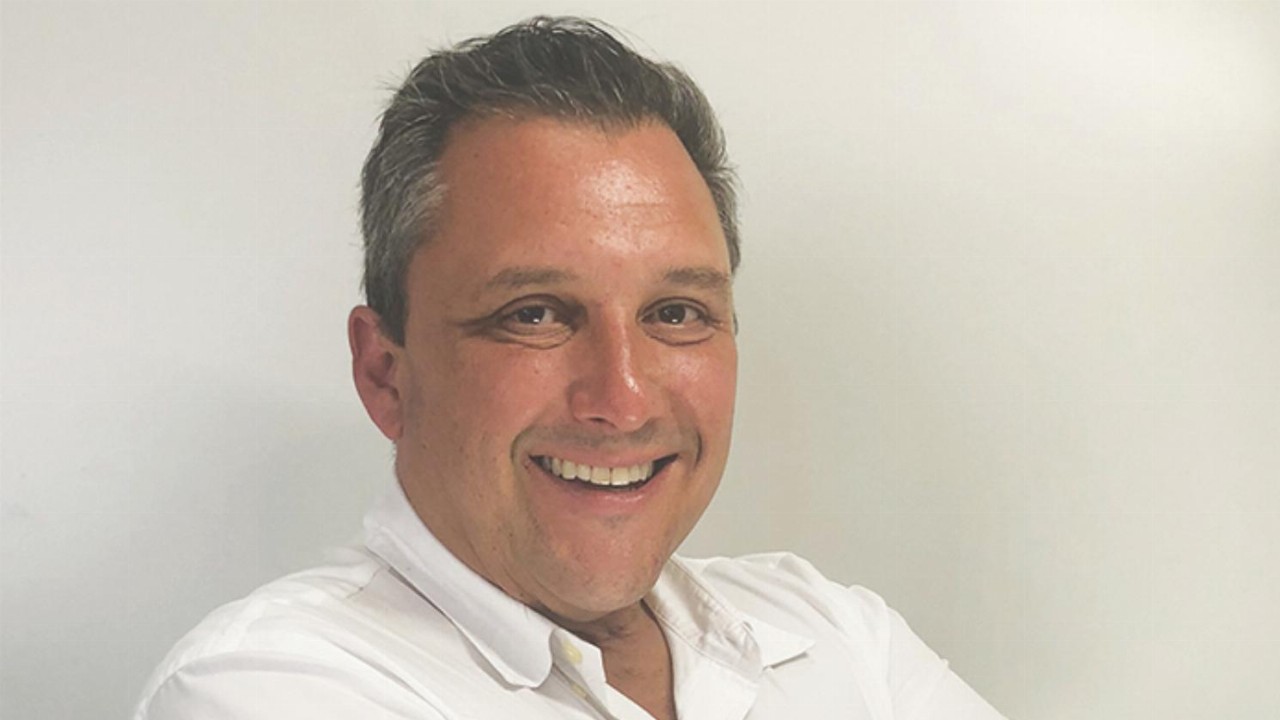 Medlab Clinical (MDC) has been issued with a notice of allowance by the United States Patent Office (USPTO) regarding a patent for its trademarked NRGBiotic.

Based in Sydney, the company's formula aims to help treat and prevent depression. It comprises specific probiotics combined with magnesium orotate and is already available in Australian pharmacies.

The notice of allowance indicates a patent for the treatment can be granted in the US, with Medlab expecting the formality within the next three to four months.

The pending patent will cover the formulation of NRGBiotic, as well as a method for treating, preventing or ameliorating at least one symptom of depression or a depressive disorder, and will be valid through to October 28, 2035.

"Receiving this notification off the back of successful trial outcomes attests to the robust work Medlab undertakes," Dr Hall said.

"From a commercial aspect, NRGBiotic is a branded line here in Australia, and will now go to our partnering network in the northern hemisphere."

Earlier this month, Medlab reported "significant" mental health findings in a study of the formula at Queensland University of Technology.

Shares were sitting steady at 18 cents apiece at 3:24 pm AEST. 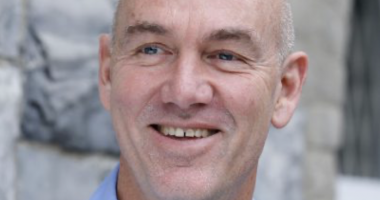