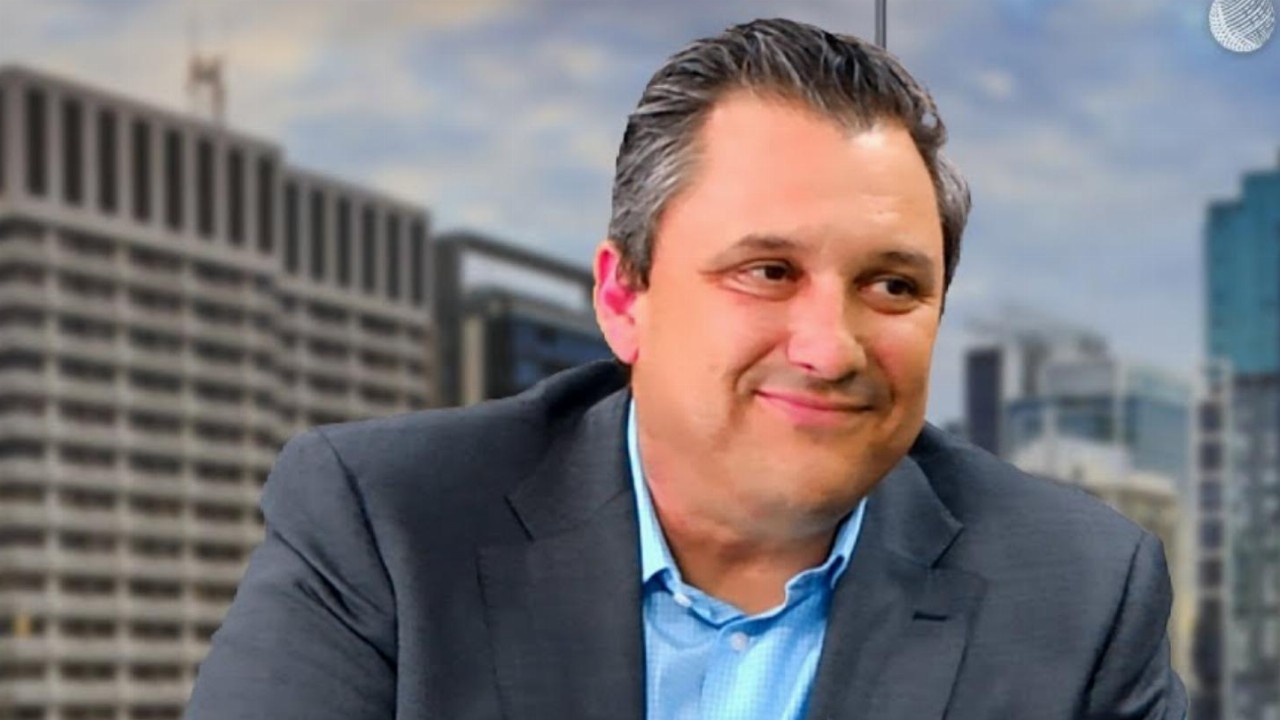 Notably, Professor Clarke was the private investigator in the March 2020 trials.

NanaBis is the company’s most advanced non-opioid pain medication using its NonoCelle platform.

The drug is gearing up for a global phase three trial involving Australia, the United Kingdom and the United States.

Last year, NanaBis met all the primary and secondary endpoints for a clinical trial, which included improvements in pain, increases in quality of life and opioid-sparing.

Medlab’s regulatory strategy is to meet the US Food and Drug Administration for cancer bone pain by 2024 and then undertake a marketing claims expansion trial
to seek secondary claims approval for cancer pain.

Now, the company is reviewing two other Australian Sites that may be included in this HREC approval.