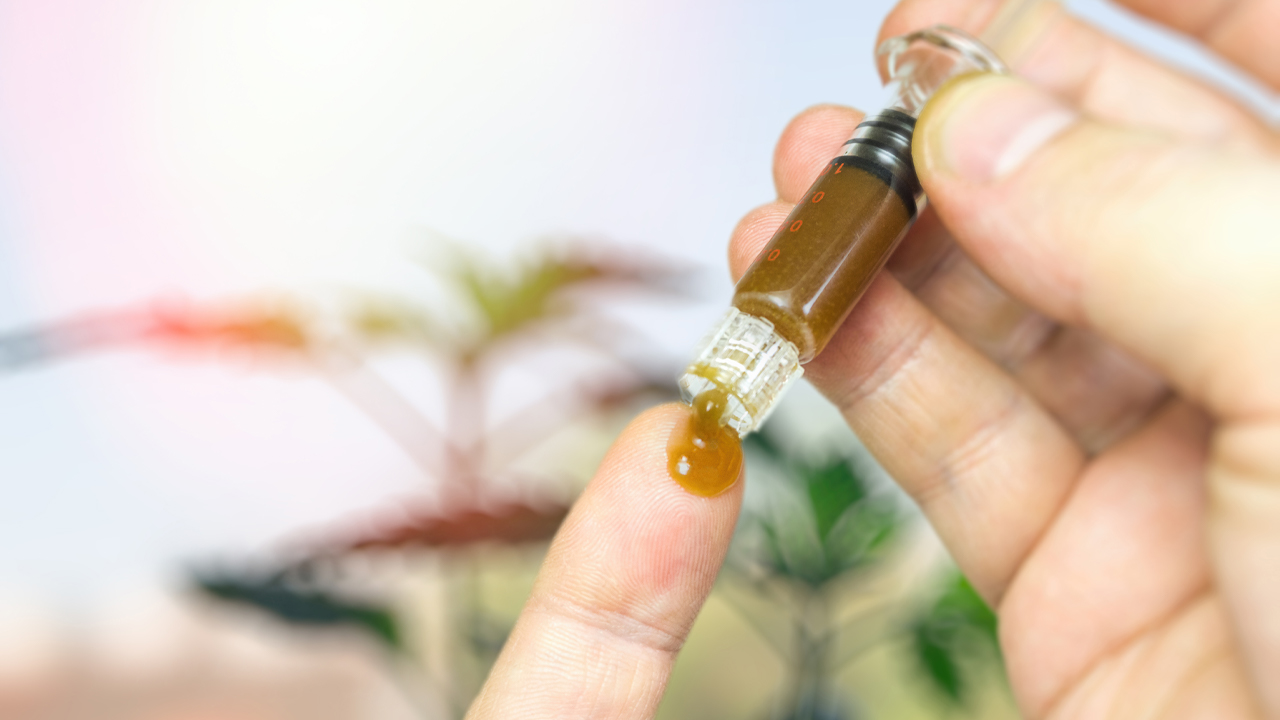 This trial will focus on how Australian doctors use NanaBis, provide patient feedback and provide data which is aimed in supporting the global regulatory efforts.

“This trail is very important to us as it allows MDC [MedLab] to leverage the Australian Special Access Scheme, follow the patients closely, but more-so publish and use the forth-coming data to bolster all our regulatory efforts,” MedLab CEO Dr Sean Hall, said.

The trial will be partly funded by participants as they will have access to NanaBis at a heavily reduced price.

NanaBis is a product containing a 1:1 ratio of cannabidiol, a chemical compound found in cannabis which gives the healing properties, and delta-9-(THC), the psychoactive aspect of cannabis. It comes in a spray and it’s applied to the side of the cheek.

Currently, this trail is being used at the Royal North Shore Hospital for the management of intractable pain in patients diagnosed with advanced stages of cancer.

“This trial is happening in parallel to the almost completed Royal North Shore (RNS) trial. With regards to the work at RNS, early data received is very pleasing and this coupled with the learnings from the current Australian SAS usage, NanaBis is a strong contender for pain management,” Dr Hall said.

The trial is expected to roll out to 2,000 patients across Australia as quickly as possible which will make it one of the most significant cannabis trials so far.