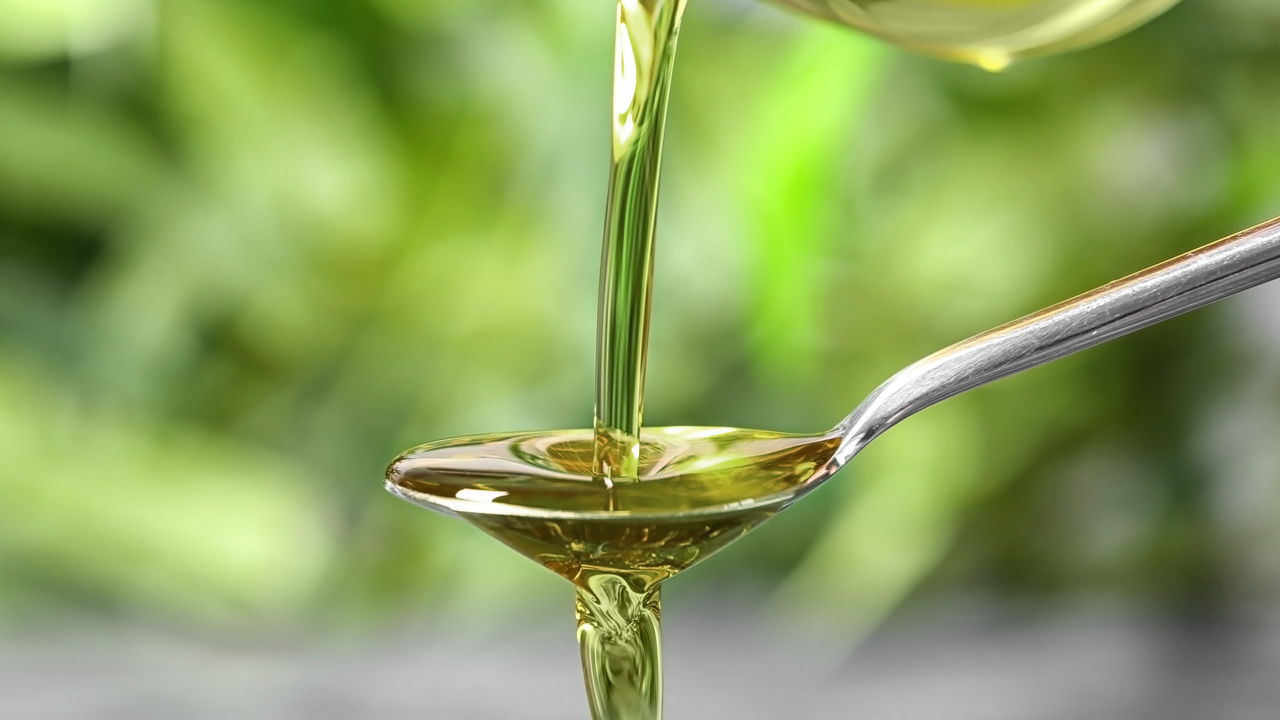 A record month for Medlab has seen a share price spike, perhaps marking the end of a steady decline of shares over November.

At the start of the month, Medlab responded to an Australian Securities Exchange (ASX)-issued query regarding its most recent quarterly report where it said it expects continued negative cash flows for the time being.

Today, however, the medical company reported a record month for sales of its medicinal cannabis bottles NanaBis and NanaBidial, with 846 bottles sold over October.

This brought about a record month of revenue for Medlab.

Both NanaBis and NanaBidial are cannabis-oil sprays designed to treat pain, depression, and obesity. They use Medlab’s NanoCelle delivery platform and can be applied by spraying on a patient’s cheeks.

Two of the patients took the medication for pain associated cancer with some strong results. One patient’s pain score reduced from a nine-out-of-ten to a two-out-of-ten, with an increased appetite and improved sleep. The other patient reported no pain at all and was able to walk freely without crutches after using NanaBis.

Today’s announcement, however, was not part of a quarterly or half-year report, suggesting perhaps Medlab was just excited about the news or the company is trying to instil some confidence in investors following the company’s slow share price decline.

Regardless of the intent, the news seems to have satisfied the market, as Medlab shares are up 13.24 per cent at mid-afternoon trade. Shares are currently worth 38 cents each in an $82.92 million market cap.