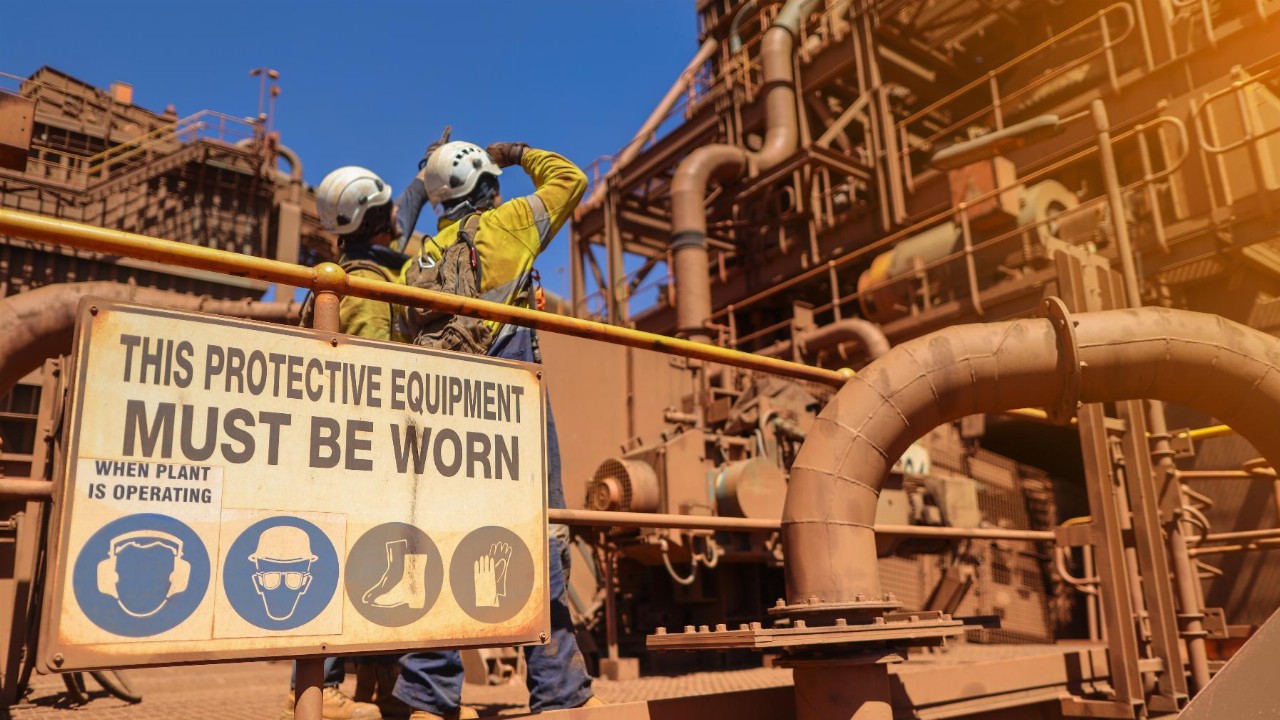 Medusa Mining (MML) has reported the death of a company employee, after a fatal accident occurred at its Philippine operations.

The company’s subsidiary, Philsaga Mining, operates the Co-O mine, which is located in Central Eastern Mindanao. During an inspection process of submersible pumps at the mine’s underground Main Pump station, the employee was fatally electrocuted.

Despite the tragic accident, the mine where the worker died is continuing to operate. This suggests that the company perceives no clear ongoing threat to the safety of other workers.

That said, Medusa Mining has notified the Philippine Mines and Geosciences Bureau of the accident. In its latest announcement, the company commented on the latest fatality at its operations, expressing regret over the accident.

“The company is deeply saddened by the incident, and is providing support to the family of the worker and the Co-O workforce,” the announcement said.

These words echoed the statement which Medusa Mining released in late February 2020, when it reported a double fatality at its Philippine operations.

The two deaths in February, which also occurred at Philsaga Mining’s Co-O mine, were the result of a rockfall incident within an underground area. The incident also seriously injured a third worker, who spent time recovering in the hospital.

In the case of the February rockfall, work in the immediate area was suspended until the investigation of the incident was completed.

Medusa Mining closed 3.09 per cent in the red for 94 cents per share.

MML by the numbers