Meeka Gold (ASX:MEK) kicks off next round of drilling at Circle Valley 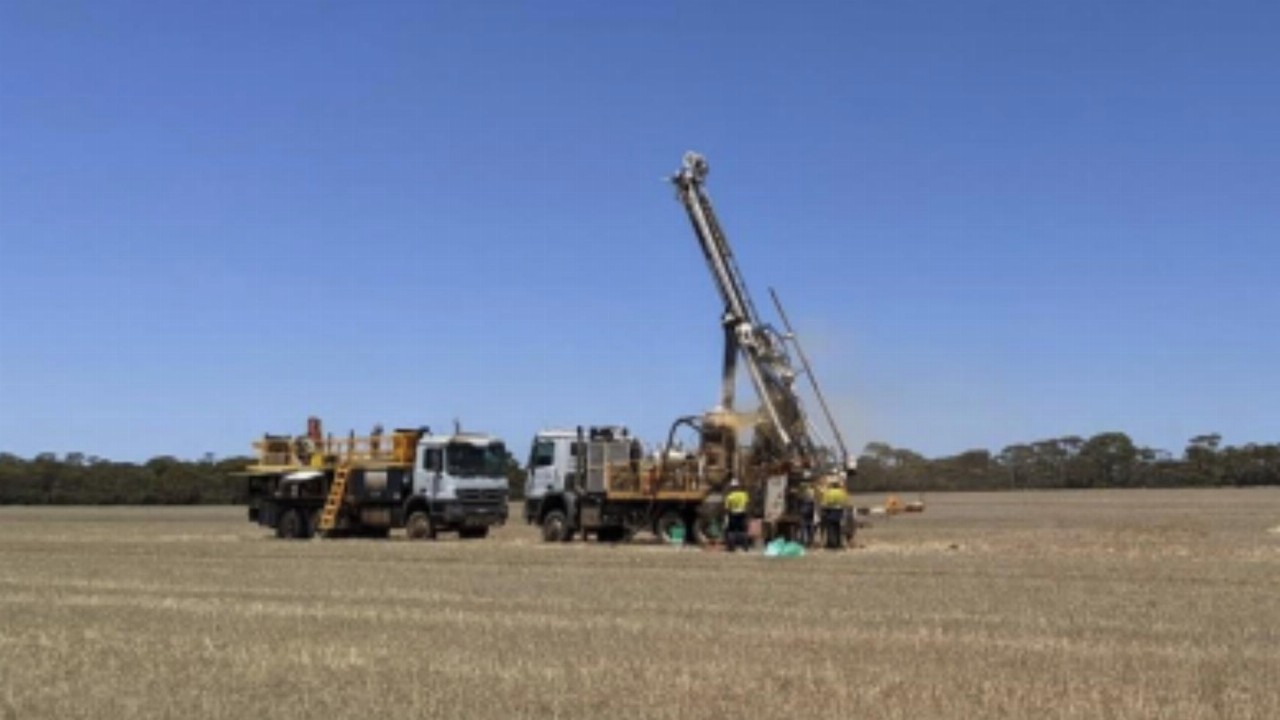 Last year, the company completed a reconnaissance aircore drilling program at the project and intercepted broad zones of gold mineralisation at Anomaly A.

In conjunction with the results, Meeka said surface gold-in-soil sampling indicates a 1.2-kilometre by 400-metre zone of gold anomalism.

The current 7000-metre drill program consists of aircore and reverse circulation drilling, and has been designed to test for strike and depth extensions to this mineralised footprint.

The company has engaged a team of geophysic and geochemistry professionals to review data and provide a clearer understanding of the mineralisation and its controls. Meeka is using this approach to assist in guiding its exploration.

MEK by the numbers