Meet the experienced leaders with a record of success behind Australis Oil and Gas (ASX:ATS) 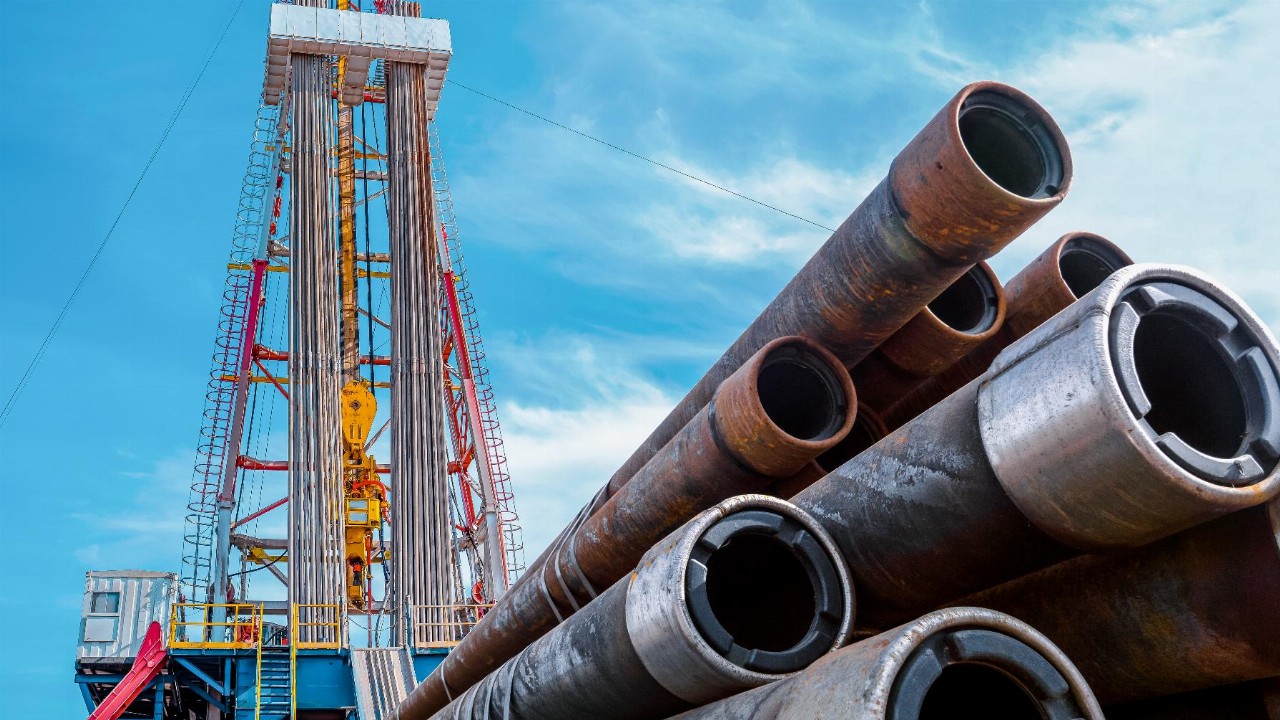 Oil and gas development is a delicate feat: under the right guidance, a company can enjoy a seamless transition from exploration to healthy returns; under the wrong leadership, shareholders can feel left in limbo for years on end.

One notable ASX oil and gas success story is that of Aurora Oil and Gas, which went public in 2005 with a $28 million market cap.

Over the next six years, a savvy management team would build the business up to a dual listing on the Toronto Stock Exchange with a portfolio of unconventional assets in the Eagle Ford shale trend in South Texas, U.S.

Aurora eventually sold for $4 per share — or a whopping enterprise value of $2.6 billion — in 2014. Over just nine years, the Aurora management team increased the business’ value almost a hundredfold in a testament to its shrewd decision making and excellent timing.

Now, that same group of leaders in the oil and gas industry are doing it all over again with Australis Oil and Gas (ATS).

With three key players from the original Aurora founders and management team building up a new oil and gas business with a fresh vision and unique assets, Australis is poised for major growth as a long-term investment.

At the helm of Australia Oil and Gas is Jon Stewart, who has been serving as the company’s Non-Executive Chairman since November 2015.

Jon was one of the founders of Aurora and served as executive chairman of the company from February 2005 through to its acquisition in June 2014. He was heavily involved in creating the Aurora success story and drew on a wealth of knowledge and experience to build the business up.

Since the 1990s, Jon has held several executive management positions in listed and unlisted companies in Australia, Canada, the U.S., the U.K., and the former Soviet Union — not to mention his considerable experience in helping list a number of companies both in Australia and overseas.

Jon, who was named EY’s “Australian Entrepreneur of the Year – Listed Companies” in 2014, is bringing his years of oil and gas management experience to Australis to build the next lucrative Australian energy company.

Driving Australis’ operations is Managing Director and CEO Ian Lusted, who worked alongside Jon as Aurora’s Technical Director from 2008 through to 2013.

As part of his position at Aurora, Ian played an active role in investors and stakeholder relations. Now, he brings three decades of experience in the oil and gas industry to the Australis operation.

After kicking off his career in the sector with Shell International in 1991, Ian spent the next several years gaining crucial experience across the North Sea, Southeast Asia and Europe.

He proved his worth in 1998 when he co-established Leading Edge Advantage (LEA), an advanced drilling project management consultancy business that implemented world-first tech.

At Aurora, Ian grew a small technical team relying heavily on third-party contractors into a major oil and gas technical operation. Ian is now able to draw from his well of experience and knowledge as he helps build Australis up.

Graham was a founding director of Aurora alongside Jon, and he took on the role of Finance Director for the company in November 2010 until its buyout in 2014.

Graham brings 25 years of corporate finance and management experience to the Australis table, having held director and senior management or advisory positions in oil and gas operations across the U.K., Russia, Australia, New Zealand and more.

The experienced Australis team had a unique strategic approach when it came to building up the company’s resource base during an era of low oil prices.

While most major explorers and producers were buying interests in the most popular “nameplate” unconventional oil fields in the States, these projects came with high price tags and fierce competition. Australis took a different approach and searched for the unloved areas that the big players were overlooking.

Thanks to the unrivalled knowledge of a management team who knew what to look out for, Australis noticed a key opportunity in the United States and subsequently began to accumulate a major acreage position in the onshore Tuscaloosa Marine Shale (TMS) basin in Louisiana and Mississippi.

This decision was not simply based on the availability of the project, however, it was driven by data and analysis. According to Australis, this basin is possibly the last delineated and appraised but undeveloped high-quality oil shale basin onshore across the United States — making TMS a particularly attractive and unique project.

Australis holds over 107,000 net acres across the TMS core area, which makes the company the largest producer and acreage holder in the entire region.

The most recent independent assessment estimated 170 million discovered and recoverable barrels of oil (bbls) from this acreage position.  As it stands, Australis operates 38 wells producing over 1300 bbls per day and generating positive cashflow.

While it’s true that COVID-19 ravaged the energy sector more than most, and the majority of oil and gas businesses have yet to fully recover from the pandemic-induced blow, Australis’ strong position in the United States presents a unique opportunity to investors as an undervalued, long-term play.

With shares trading around 4.4 cents per share in a manageable $52 million market cap, Australis has some serious room to grow as it continues to develop and produce oil from the flagship TMS project.

Those who believed in Aurora all those years ago were rewarded handsomely. Now, the same group of people is giving everyone who missed the boat a second chance.