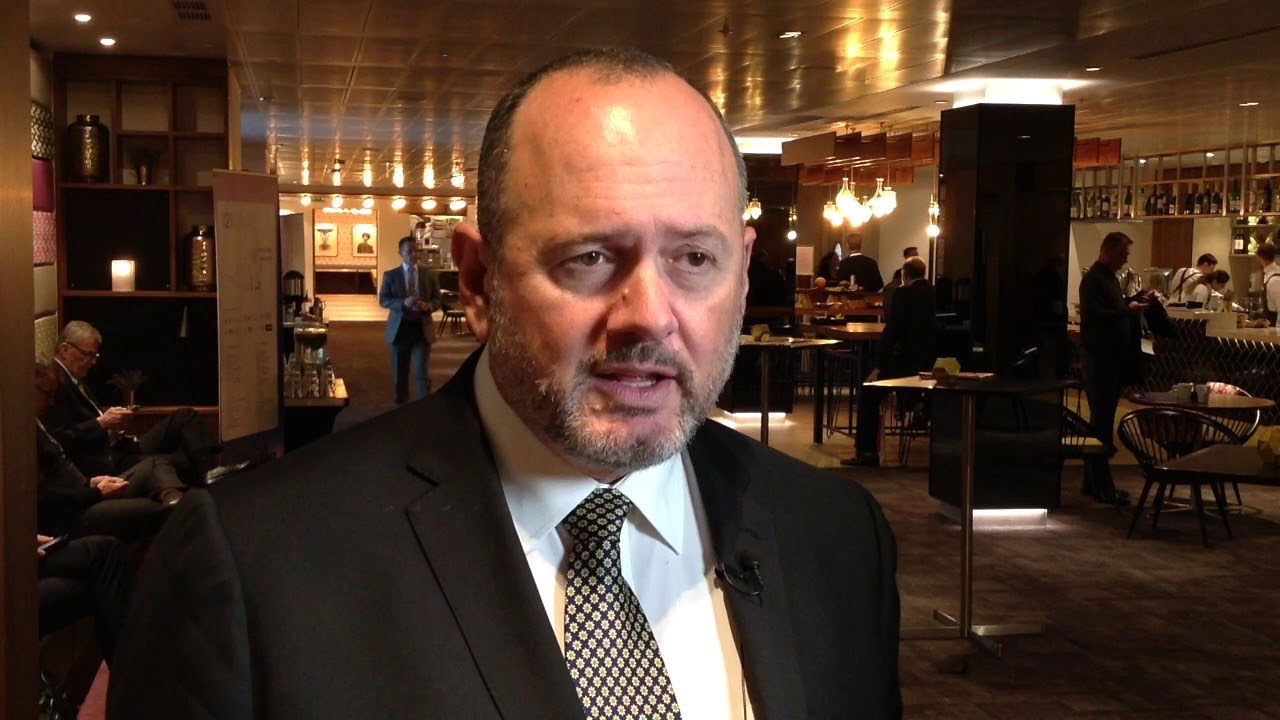 Melbana Energy (MAY) has entered into a farm-in agreement with Sonangol for its Block 9 Production Sharing Contract (PSC) in onshore Cuba.

Sonangol is the National Oil Company of the Republic of Angola. It is Africa’s second-largest producer and produces over two million barrels of oil per day.

Depending on whether Sonangol’s interest in the Block 9 PSC receives Cuban regulatory approval, the farm-in will see Sonangol fund 85 per cent of all costs associated with drilling Melbana’s two highest-ranked and high impact targets (Alameda and Zapato).

Together, these wells will test four separate targets totalling 236 million barrels of oil.

By doing this, Sonangol will earn a 70 per cent participating interest in the Block 9 PSC. The first well is expected to be drilled in the December 2020 quarter.

Sonangol will also need to pay Melbana approximately $5 million to cover the accumulated expenditure related to the Block 9 PSC.

Melbana has also been working with drilling contractors and service providers to generate updated proposals to support the drilling of these two wells. The company will keep the market updated on when these agreements are finalised.

At this stage, drilling operations are scheduled for quarter four however, Melbana will be monitoring the COVID-19 situation and how Cuba responds. A contingency is currently built into the project schedule which Melbana hopes is enough to mitigate any prolonged negative impacts.

Melbana’s Executive Chairman, Andrew Purcell, expressed his appreciation to have secured this agreement.

“It has been a challenging period in which to advance formal agreements and well planning, but we are fortunate and appreciative to have had the experience and commitment of Sonangol and CUPET to assist us,” Andrew said.

“These are difficult times for the energy sector, but it does mean there is a lot of available capacity and inventory for this drilling program,” he added.