The company has drilled the well in onshore Cuba to 1892 metres, before the well was logged and shut in until additional barite arrives.
ASX:MAY      MCAP $56.13M 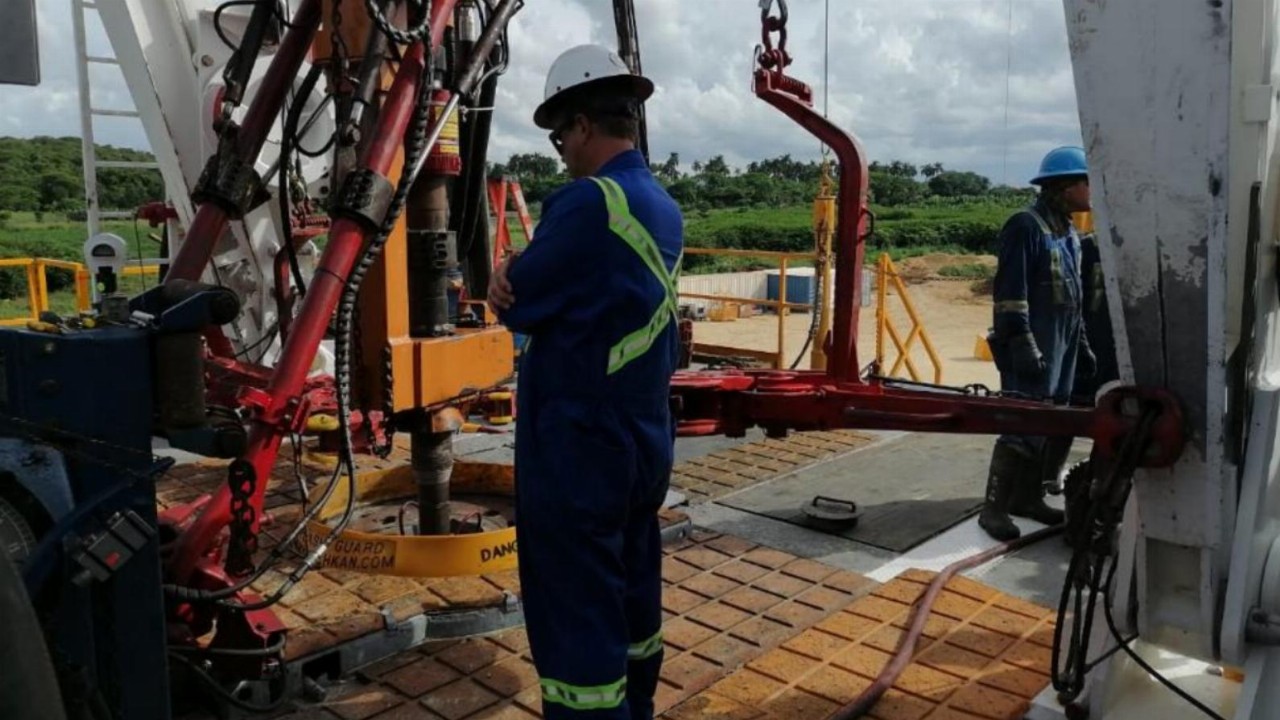 Melbana Energy (MAY) is carrying out much-needed maintenance work at its Alameda-1 exploration well, amid a delay in the delivery of drilling supplies.

The energy stock resumed drilling the well after the liner was successfully set and a subsequent formation integrity test carried out.

Drilling hit 1885 metres before mud pressure was adjusted to accommodate an influx of
gas, with drilling of the well continuing until 1892 metres.

At that point logs were taken and the well was shut in as the company was awaiting the delivery of additional supplies of barite.

MAY said it has identified extra Barite in Cuba and work is now underway to get the product delivered to the drill pad.

In the meantime, the business will use the delay in operations to carry out necessary maintenance work and also rest key operational staff.

Melbana Energy Executive Chairman Andrew Purcell said the company was making the most of the delay.

“Drilling operations have now been going for 56 days so this suspension of operations, enforced by a break in the timeliness of scheduled deliveries of drilling materials, provides a much needed opportunity to advance scheduled maintenance works and to rotate off several key personnel who have been working continuously this entire time,” he said.

“Nonetheless, logistics planning has been and remains a critical component of the success of this drilling program and the strain on the global shipping network is being felt in Cuba as it is in many parts of the world.”

Along with resuming drilling at Alameda-1, MAY is also planning to drill an additional well after significant net pay was identified in the Upper Sheet.

The drilling work will be conducted using the same pad and is designed to test and better understand the Amistad zone.

Melbana Energy shares were trading down 8 per cent at 2.3 cents per share at 12:58 pm AEDT.