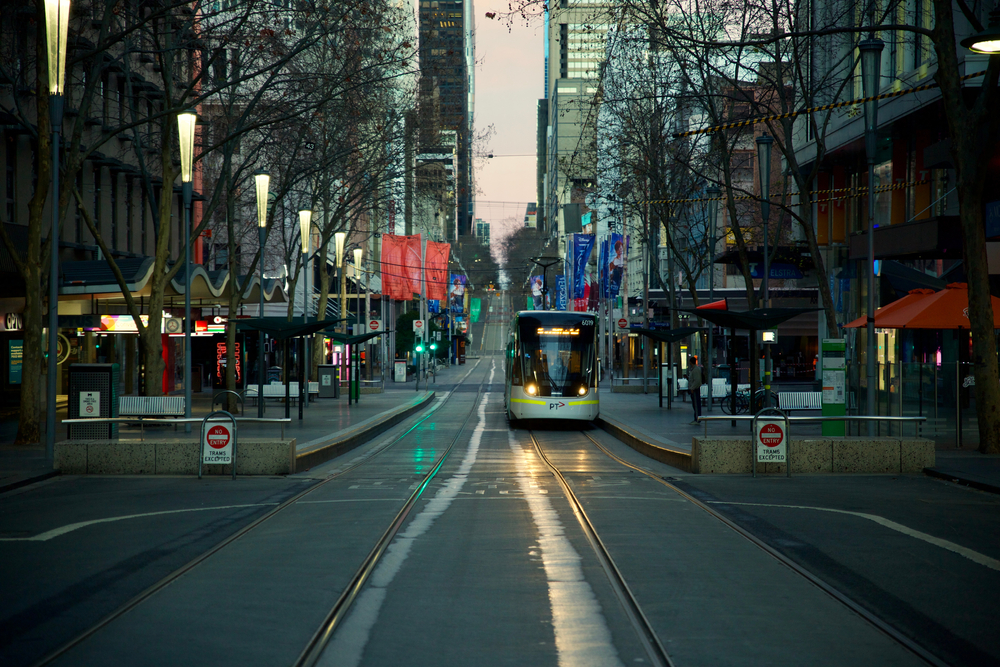 As Melbourne’s CBD continues to languish, the city’s workplace occupancy has dropped to its lowest level since the conclusion of last year’s 112-day lockdown.

According to a Property Council study, office occupancy in Melbourne’s CBD plummeted to only 12 per cent in July, down from 26 per cent in June and the lowest level since October last year. The council said this was bad news for retail, hospitality and other sectors that rely on office employees.

Melbourne’s occupancy numbers have lagged behind the rest of Australia’s big cities since COVID began, with the exception of Sydney where workplace occupancy plummeted to six per cent in July due to the city’s current lockdown.

“After climbing back to 45 per cent of pre-COVID levels in April this year, office occupancy in our CBD has continued to go backwards as Victoria had endured repeated lockdowns in recent months,” Property Council Victorian executive director Danni Hunter said.

“All the gains of earlier this year have now been lost as workers have again deserted the CBD with no sign of a bounce back as we endure our third lockdown in as many months.

“It follows last week’s Office Market Report which showed vacancy rates in Melbourne’s CBD are now at a 20-year high and demand is the lowest since the recession of the 1990s.”

Ms Hunter said key stakeholders such as businesses, Victorian Government and City of Melbourne need to start looking at ways to revitalise the CBD.

“We’ve seen a continued population drift away from Melbourne to regional areas and other states like Queensland, and we need to act now to prevent further drift from the CBD,” she said.

The Reserve Bank of Australia (RBA) in its latest monetary policy statement said office vacancy rates had risen sharply in Australia, especially in Sydney and Melbourne.

In the aforementioned cities, workers have been recommended to work from home and new office space supply had impacted vacancy rates as there was little demand for office space left empty by firms moving to new properties.

Office occupancy rates, the RBA noted, tended to increase in line with decreasing social restrictions. However occupancy rates had remained 10-30 per cent below pre-pandemic levels.

The RBA said office occupancy in Sydney and Melbourne improved noticeably in the first half of 2021, though recent outbreaks had largely reversed this progress.

Ms Hunter said solutions to bring people back to the city were vital.

“A concerted effort is what we need, across government, the City of Melbourne and the business sector to not just support the CBD but enable it to grow and flourish once again,” she said.