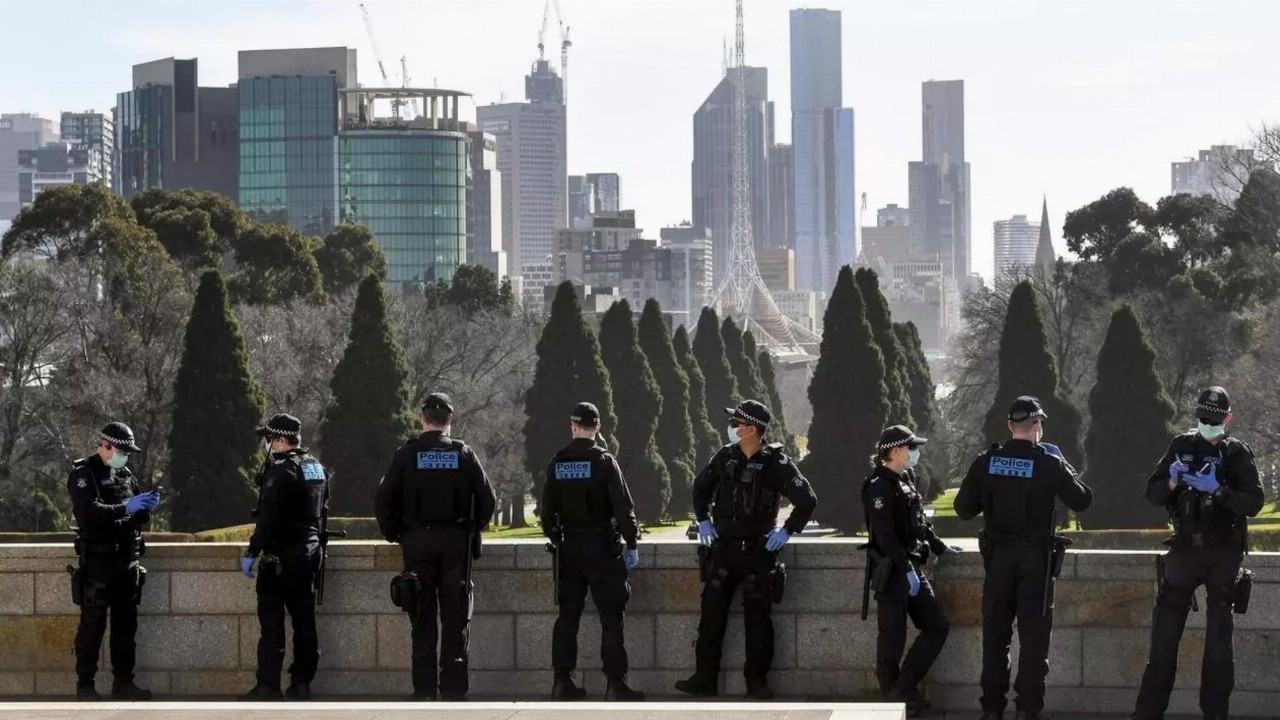 The Federal Government is offering $1500 payments to Victorians who need to self-isolate for 14 days but don’t have adequate leave entitlements.

It’s hoped the money will ease the economic pressure on workers, who have been attending work despite having symptoms, leading to a rise in COVID-19 cases in Melbourne.

We’re establishing a new Pandemic Leave Disaster Payment. There should be no reason for Victorians to go to work if they need to isolate because of #COVID19.

This new payment is for those who have exhausted their sick leave, and will be $1,500 a fortnight. pic.twitter.com/uRRskgG0Ev

It’s available for all Victorians who’ve been ordered to self-isolate for two weeks and don’t have adequate leave entitlements or aren’t receiving Job Seeker or Job Keeper.

The PM said it was important anyone who had been ordered to isolate, stayed home, and didn’t risk infecting anyone with the deadly virus.

“That means that for those who need to self-isolate as a result of an instruction by a public health officer, there is no economic reason for you to go to work,” he said.

The Victorian Government is also offering between $300 and $1500 in payments for those who are ordered to self-isolate and don’t have enough sick leave available.

An estimated 250,000 Melbourne residents will lose work under the stage four lockdown restrictions, introduced on Sunday.

The new lockdown includes a strict 8:00 pm to 5:00 am curfew for all Melbournians, with exemptions only available for those who need to work or provide care.

Anyone heading out between those times will soon need to show a permit, confirming they’re heading to work.

While during the day residents are only allowed out for limited exercise or to shop for essentials, but the amount of people from each home allowed out at once has been reduced.

Most schools will close later this week under the new rules, while all non-essential businesses have been forced to close in-store trading.

This includes stores like Kmart who are only allowed to trade online, while Bunnings is now only open to tradesmen and online order pickups.

Meanwhile, anyone ordered to self-isolate at home will no longer be able to leave their properties to exercise.

It comes after Victorian Police and the Australian Defence Force found more than 800 of 3000 homes under isolation orders were empty when they door-knocked them.

In a bid to stop the number of sick people leaving home and potentially infecting others, Premier Daniel Andrews today announced tough new $4957 fines for anyone caught breaching quarantine.

“The fine is $1652 but there’s an opportunity for police to fine you on the spot [almost] $5000 and for particularly selfish behaviour, the opportunity to take you to court where the maximum penalty is, in fact, $20,000,” he said.

Melbournians caught outside not wearing a mask face fines of $200, and the Premier has warned he may tighten those rules further as too many people are claiming to be medically exempt from wearing a mask.

“It’s not too much to ask that you wear a mask in order to avoid that nurse having to treat more patients than they otherwise would,” he said.

“That notion of lying about your health status to avoid wearing a mask and in fact putting other people’s health at risk, that’s shameful. Shameful,” he added.

Premier Andrews also revealed today that an additional 439 new cases of COVID-19 have been recorded in the last 24 hours, as well as 11 more deaths.

All of the deceased have been linked to aged care homes, and all were aged in their 70s through to their 90s.

Today’s case numbers represent a slight increase on yesterday’s daily total of 429 cases, however, the numbers are significantly down on previous highs of 671 new cases recorded on Sunday.

Despite the rise in cases recorded during the stage-three lockdowns, new research shows the restrictions were still effective in limiting the spread of COVID-19.

The Medical Journal of Australia reports between 9000 and 37,000 additional cases of the coronavirus would’ve been recorded if the lockdown hadn’t been introduced in Victoria in early June.

It also estimates there needs to be a 14 per cent reduction in transmissions in order for the pandemic to be brought under control in the state.