The Australian Mercedes dealerships have filed a $650 million lawsuit against Mercedes Benz Germany, after claims the parent company had tried to pressure independent dealerships into a controlled business model. 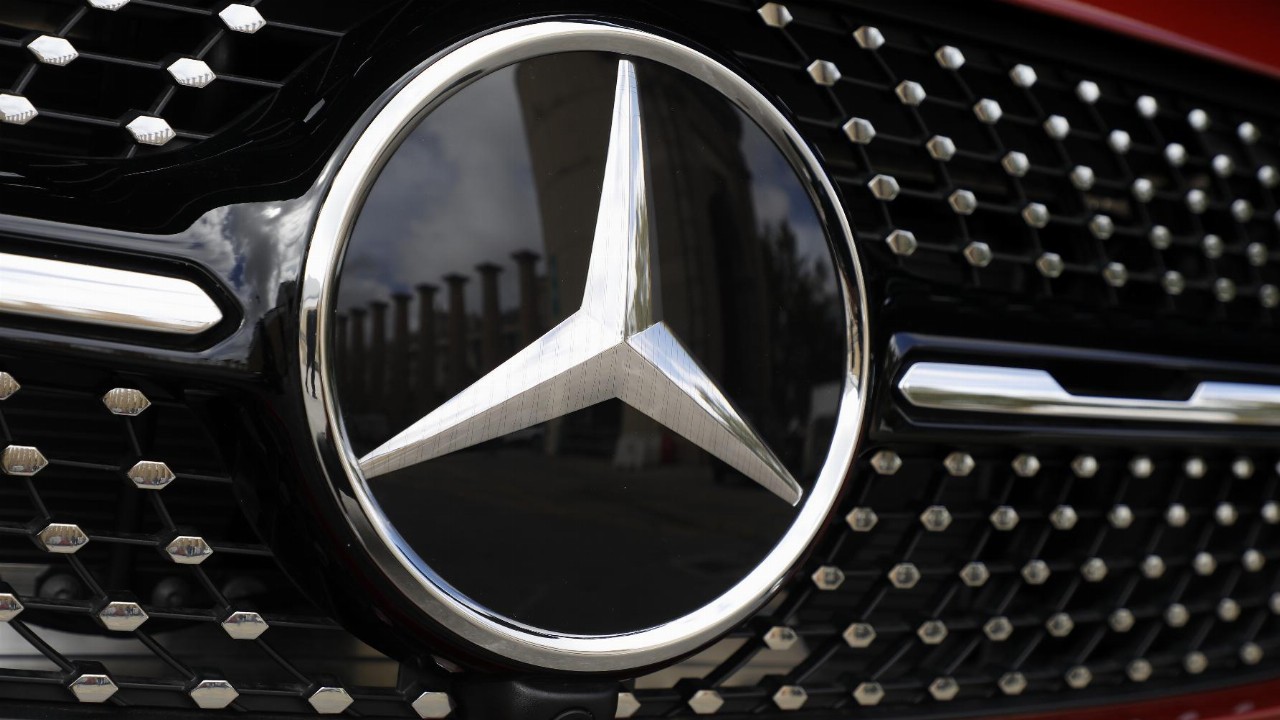 The Australian Mercedes dealerships have filed a $650 million lawsuit against Mercedes Benz, after claims the parent company had tried to pressure independent dealerships into a controlled business model.

The new business model would limit the individuality of otherwise independent dealerships by reportedly streamlining commissions on car sales, mandating fixed prices on cars and trafficking customer relations to the parent company.

Roughly 80 per cent of Australian Mercedes dealerships have barred together to reject becoming a ‘sales agency’.

“At the heart of this industry are Australian family businesses who have built up their businesses in some cases over generations with Australian ingenuity and plain hard work,” Mr Voortma said.

“The dealer network has invested hundreds of millions in growing their businesses only to have that value taken from them with the stroke of a pen in Stuttgart.”

Mercedes sent the new contract out in February last year and gave dealerships till September this year to sign it with threats of cutting car supply to Australian dealerships.

Mr Voortma said franchises who have flexed their muscles have isolated their dealerships, leading to fewer dealerships, higher prices for the consumer and lower overall car sales.

He gave the example of Honda, the car manufacturer that recently mandated a similar shift which resulted in it being the “only top 20 car brand in Australia to have experienced a decline in sales in recent months and in fact has seen a decline of 38.5 per cent.”

Automotive industry lawyer Tim Castle will represent the group, he said the case will be made on the ‘good faith’ Mercedes Benz owes Australian dealerships.

The Australian dealers argued the change to the business model hurts the ‘good faith’ clause of their franchise agreement, where dealers argued their investments of time, money, skills and effort have contributed to the success of the franchise.

Although Mercedes offered a safety blanket for the loss of income, dealers argued the two-year safety will not compensate for the long-term decline in business nor the profits made from additionals- like car accessories.

The legal counsel has refused to negotiate Mercedes’ demands on the account of the dealerships wanting the adequate compensation of $650 million for the loss of ‘good faith’.