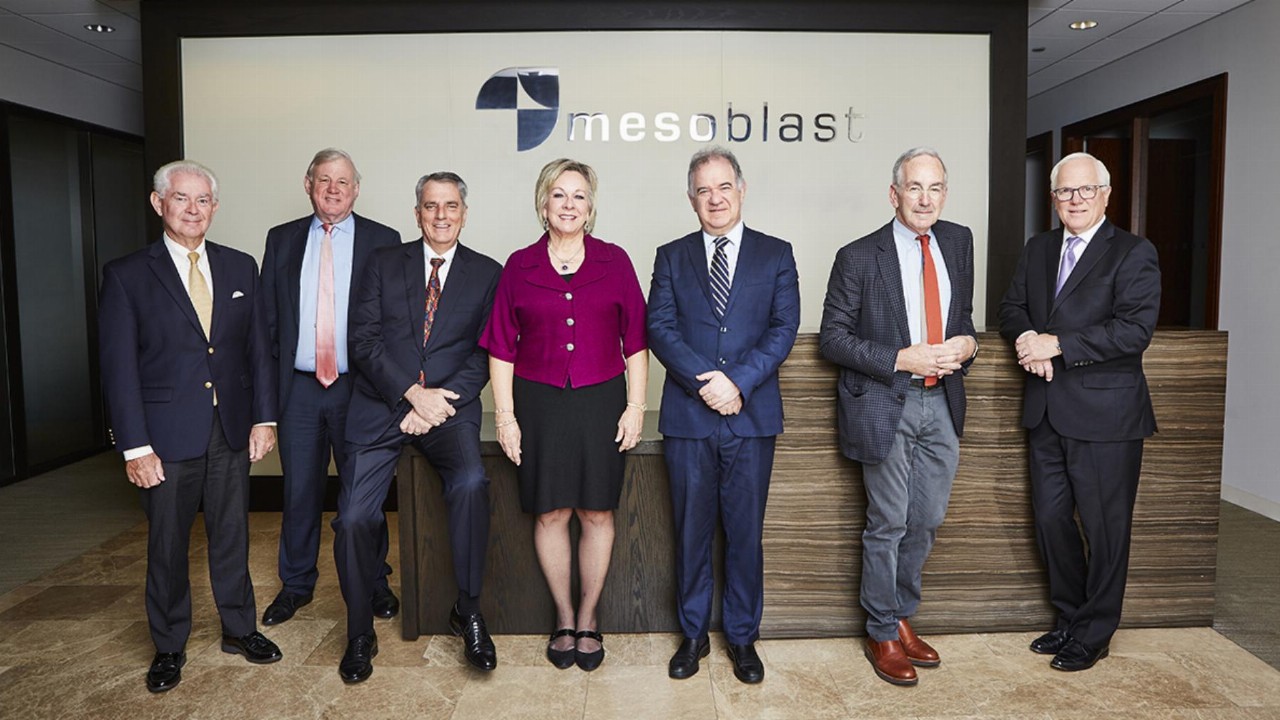 Drugmaker Mesoblast (MSB) is trading slightly higher on the ASX today following the release of its financial results for the three months to the end of September 2021.

The quarterly report was submitted to the US Securities and Exchange Commission (SEC) as part of dual-listed Mesoblast’s NASDAQ obligations.

As such, today’s announcement contains no new information compared to Mesoblast’s ASX release of the report from back in October, but it serves as a reminder to shareholders of the company’s work over the past several months.

Mesoblast said it ended the September quarter with US$116 million (A$161 million) on hand following an improved loss after tax to US$22.6 million (A$31 million) compared to a US$24.5 million (A$34 million) loss over the same quarter last year.

A major driver of the reduced cash usage was a fall in research and development (R&D) expenses for Mesoblast over the quarter as it completed recruitment and data analysis for some key clinical trials of its pipeline of products.

Since the end of the September quarter, Mesoblast has reported positive clinical data for trials of its remestemcel-L and rexlemestrocel-L products and refinanced a major debt facility with Oaktree Capital Management.

“We are pleased to have entered into a strategic financing partnership with leading global investment management firm Oaktree Capital as we focus on bringing our first product to the US market and in line with our commercial growth strategy over the next five years,” Mr Itescu said.

Mesoblast said it was in “ongoing discussions” with the US Food and Drug Administration (FDA) on potential pathways for regulatory approval for rexlemestrocel-L to treat heart failure patients with a high risk of heart attacks or strokes.

Over the September quarter, the company also met with the FDA regarding potential approvals for its remestemcel-L product given its potential to treat ARDS due to COVID-19 and acute graft versus host disease (aGVHD).