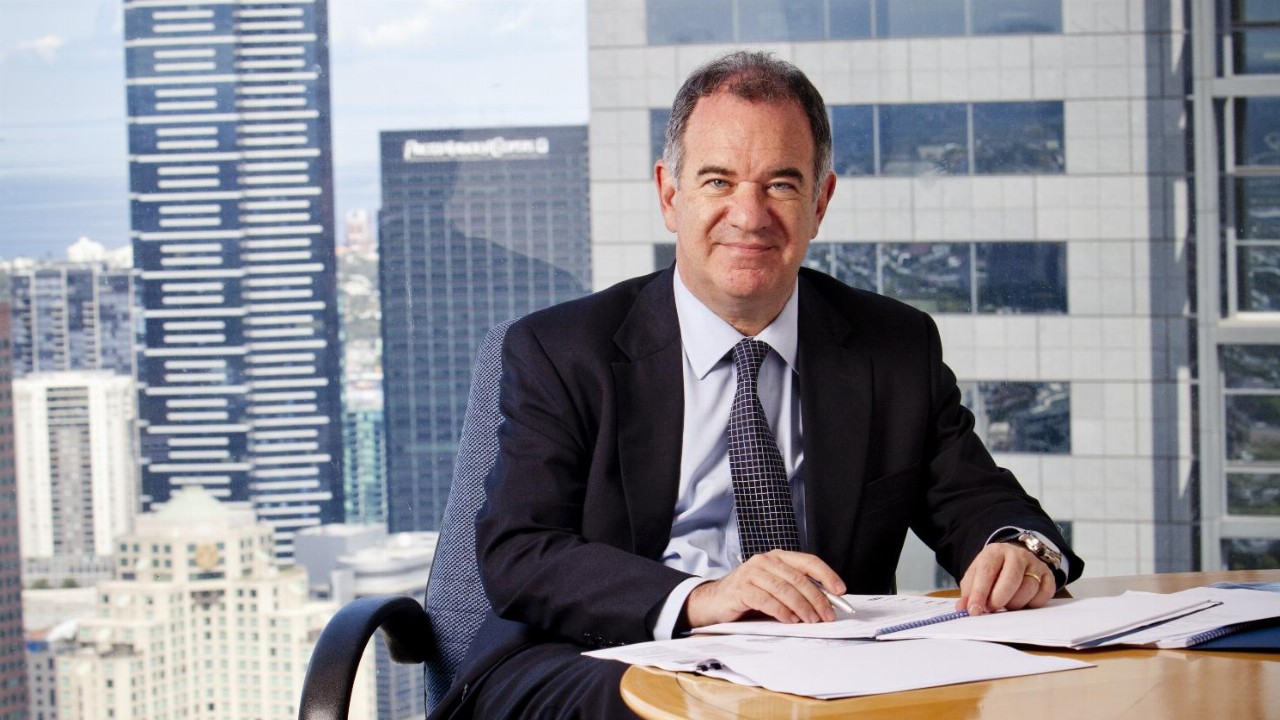 Mesoblast (MSB) has provided an update on its remestemcel-L product after meeting with the US Food and Drug Administration’s (FDA) Office of Tissues and Advanced Therapies (OTAT).

Remestemcel-L has been designed for the treatment of steroid refractory acute graft versus host disease (SR-aGVHD) in children. SR-aGVHD is severe inflammation in the bloodstream caused by complications in bone marrow transplants.

The meeting was held to address potency assay and chemistry, manufacturing, and controls identified in the company’s complete response letter for the product.

The company says OTAT indicated the company’s approach to address the items in the complete response letter is reasonable. OTAT reportedly specified the in-vitro immunomodulatory intended to measure for potency is a critical quality attribute for the product.

Mesoblast said it has generated substantial new data that it believes establishes relevance of the in-vitro immunomodulatory activity of remestemcel-L in the in-vivo clinical effect of the product in the phase three trial of children with SR-aGVHD.

MSB advises it will submit the new data and address other issues identified in the complete response letter as required for the Biologics Licence Application resubmission. 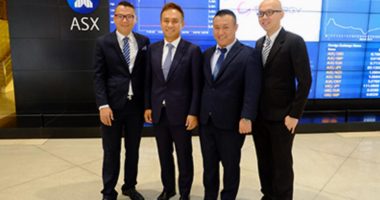 iSynergy (IS3) has entered into a share purchase agreement (SPA) for the proposed acquisition of POSTTech. 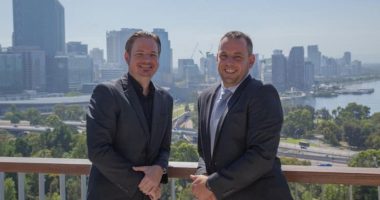 NEXION Group (ASX:NNG) reports a strong December quarter with total revenue up 50 per cent to…