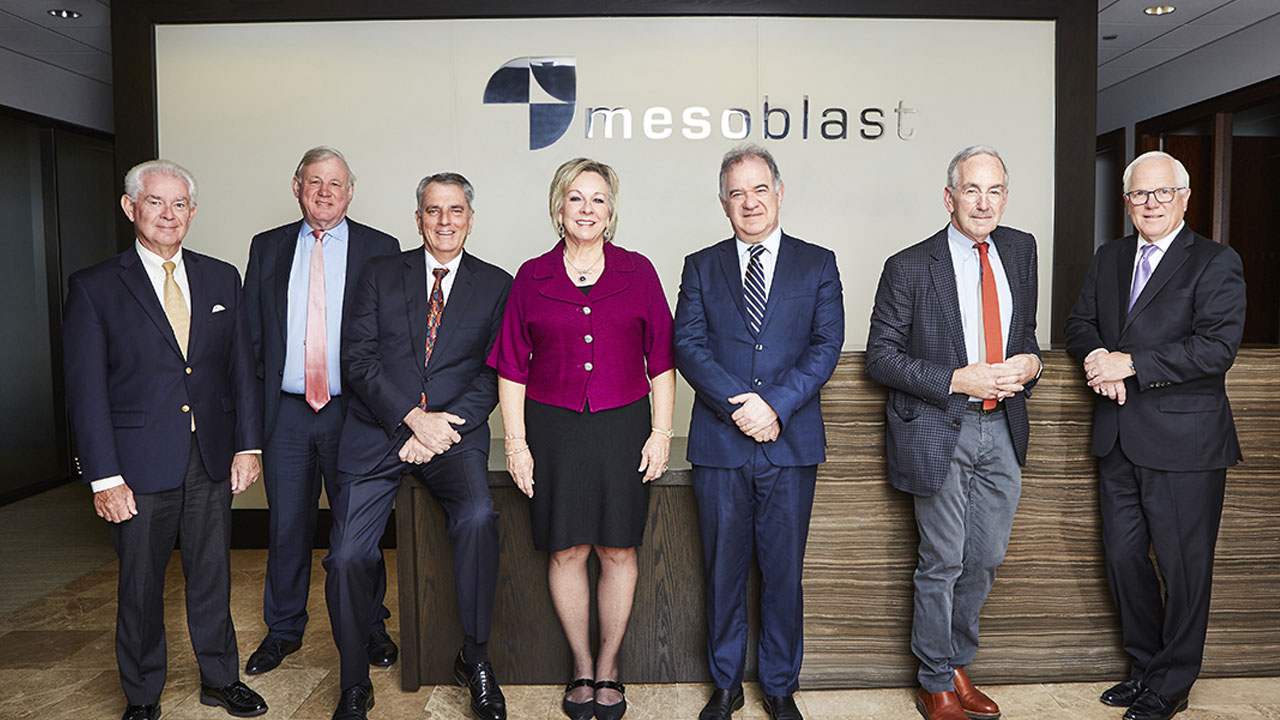 Mesoblast (MSB) is in a strong financial position after reporting its highlights over the past nine months, ended March 31.

The company has reported a revenue of US$31.5 million (A$47 million), which is a 113 per cent increase over this time last year. This left the company with US$60 million (A$97.3 million) cash in hand.

Mesoblast reported a loss after tax was reduced by US$23.7 million (A$35.24 million) to US$45.3 million (A$68.32 million), this was driven by the increase in revenues and a decrease in money spent on research and development.

A milestone revenue was made in the strategic partnerships, with Mesoblast bringing in US$25 million (A$37.5 million), which is represents a 127 per cent.

In May, Pro-forma cash on hand sits at approximately US$150 million (A$235 million), with the additional US$90 capital raise. An additional US$67.5 million may be available over the next 12 months through existing financial facilities and strategic partnerships.

The funds will be used for the commercial launch of Ryoncil for acute graft versus host disease (GVHD), a potentially life-threatening complication of an allogeneic bone marrow transplant.

The money will also be spent on increasing manufacturing of GVHD and COVID-19 acute respiratory distress syndrome (ARDS).

Mesoblast has been busy over the last nine months, with the revenue increase to prove it.

The United States Food and Drug Administration (FDA) has accepted the priority review of the company’s biologics license application (BLA) to gain approval for Mesoblast’s allogeneic cell therapy remestemcel-L, which is branded under the name Ryoncil.

If this is approved, Mesoblast will make Ryoncil immediately available in the United States. Ryoncil will help children with steroid-refractory acute graft versus host disease (SR-aGVHD).

The company continues to build a commercial team for this potential launch.

Promising results were shown with remestemcel-L in COVID-19 ARDS patients, with an 83 per cent survival rate. Nine out of 12 ventilator-dependent patients were able to come off ventilators within a median of 10 days and leave the hospital.

Following these results, a 300-patient phase 3 controlled trial with randomised patients who have moderate to severe ARDS from COVID-19, were chosen from hospitals across North America.

Interim analyses are planned which may result in ending the trial early for efficacy or futility. The first interim analysis will take place when 30 per cent of patients reach the primary endpoint.

A sub-study of 159 patients with end-stage ischemic heart failure and a Left Ventricular Assist Device (LVAD) were randomised to have either Revascor or saline.

Results from 70 of those patients were presented at the 2020 American College of Cardiology Virtual Scientific Sessions.

The next twelve months

The company is currently waiting for Ryoncil to be approved, which is expected to be on September 30. If this is approved, the company will launch the drug in the fourth quarter of 2020.

For ARDS patients, Mesoblast is looking to establish strategic partnerships. The company is also looking into expansion of further causes of ARDS, which include influenza and bacterial infection.

Final study visits for all surviving patients have been completed and data is currently being analysed. Results from this is expected mid-2020.

Mesoblast Chief Executive Dr Silviu Itescu said this past quarter has underscored the value of the lead product candidate remestemcel-L.

“Our Biologics License Application for marketing approval of RYONCILTM (remestemcel-L) in children with steroid-refractory acute graft versus host disease is currently under priority review by the FDA, and we hope to be able to make the product available to patients suffering with this life-threatening inflammatory condition during 2020,” he said.

“We are also proud to be developing remestemcel-L as a potential very important therapy in the battle against COVID-19,” he added.