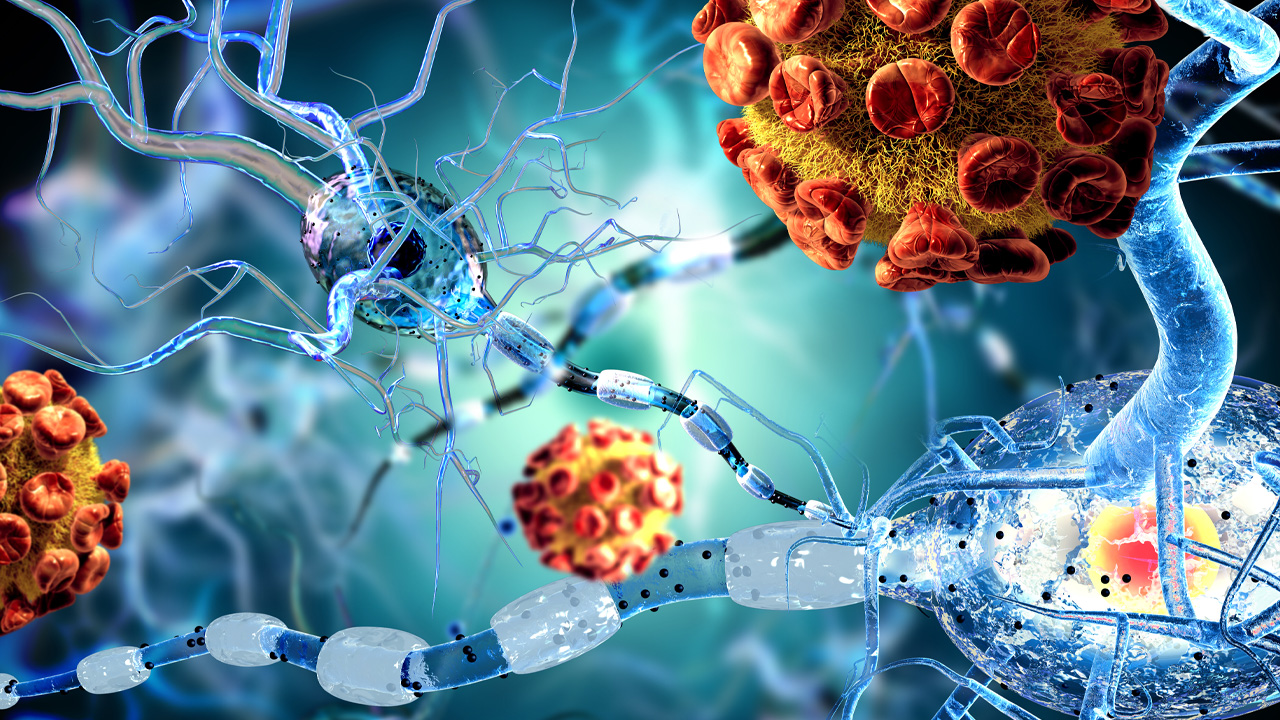 Mesoblast Limited announced it has expanded its partnership with JCR Pharmaceuticals Japan for the use of mesenchymal stem cells (MSC). This will be used for the treatment of newborns who lack sufficient blood supply and oxygen to the brain, with the condition named neonatal encephalopathy (HIE).

HIE is a brain dysfunction caused by the reduction in the supply of oxygen to the brain and other organs and it occurs in 2.5 per every 1,000 live births.

It can cause seizures, cerebal palsy and delay development of motor skills and cognitive function.

There are many various ways in which HIE can be treated depending on the cause and the amount of damage done. This makes it impossible for doctors to develop a definitive treatment but some include assisted breathing, cooling the baby’s body or brain due to hypoxia and general anaesthesia and medication to control the seizures.

MSCs are multi-potent adult stem cells that can produce more than one type of specialised cell in the body, but not all types. MSCs can make cartilage cells, bone cells and fat cells, these specialised cells each have their own specific shapes, structures and functions which makes this process even more remarkable.

In pre-clinical studies MSCs have been shown to have a significant positive effect on neurobehavioral outcomes following a HIE injury.

JCR is marketing the allogenic MSC product TEMCELL HD Inj. to be used for the treatment of steroid-refectory acute graft versus host disease (aGVHD) in children and adults in Japan.

aGVHD is a condition that can occur after an allogenic transplant with the transplanted cells attacking the hosts body. The differences in the cells can cause the donor cells to recognise the hist cells as the foreign ones which can cause an immune response against tissues and organs.

This expansion will give JCR the rights to sell TEMCELL for HIE and to access Mesoblast’s patient portfolio. JCR is planning on initiating a clinical trial of TEMCELL in newborns with HIE in July 2019.

TEMCELL is a product containing isolated and expanded mesenchymal stem cells derived from bone marrow of a healthy adult donor. It was approved in September 2015 and has been available since February 2016.

Mesoblast Chief Executive Dr Silviu Itescu is pleased that TEMCELL is expanding beyond its initial idea.

“We are pleased with the strategy by our partner to expand TEMCELL marketing approval for indicators beyond aGVHD. This supports our own strategic growth plans for our MSC product candidate restemcel-L beyond aGVHD in children including other paediatric indications such as HIE and adult conditions such as aGVHD, chronic GVHD, biologic-refectory Crohn’s disease and osteoarthritis,” he said.

Mesoblast recently initiated a rolling Biologics Application to the U.S Food and Drug Administration for the use of restemcel-L, its primary MSC product candidate, in children with aGVHD.