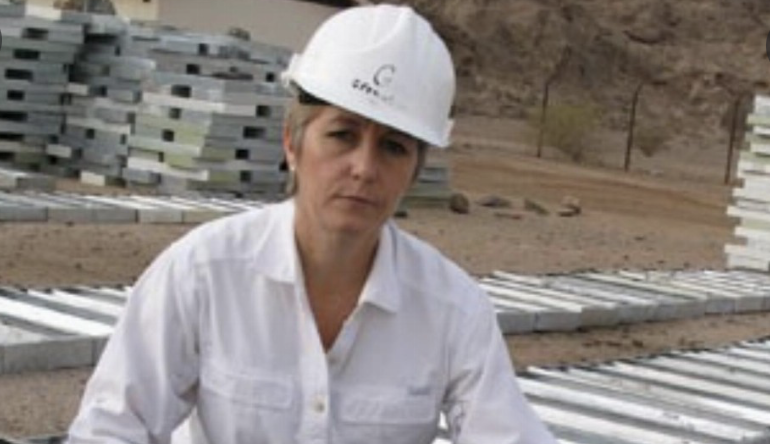 The exploration program is part of a six-month exclusive option to earn-in and joint venture (JV) the project.

As announced last month, Metal Bank signed an agreement with Global Energy Metals Corporation (GEMC) to potentially earn up to an 80 per cent interest in the Millennium Project.

The six-month period gives the company time to scope out the project before it decides whether or not to earn a majority stake and form a JV with GEMC.

The Millennium Project hosts an inferred JORC resource of 5.9 million tonnes at 1.08 per cent copper equivalent across five granted mining leases. Metal Bank believes it presents a significant opportunity to acquire a copper-cobalt asset with potential to expand mineralisation within the world-class Mt Isa mining region.

Following this, Metal Bank plans to undertake 800 metres of reverse circulation drilling to test the Northern Extension target zone. This is expected to begin in early August.

The company will also focus exploration work on the Corella and Federal prospects which contain copper-cobalt-gold anomalism and historical workings which haven’t been drill tested.