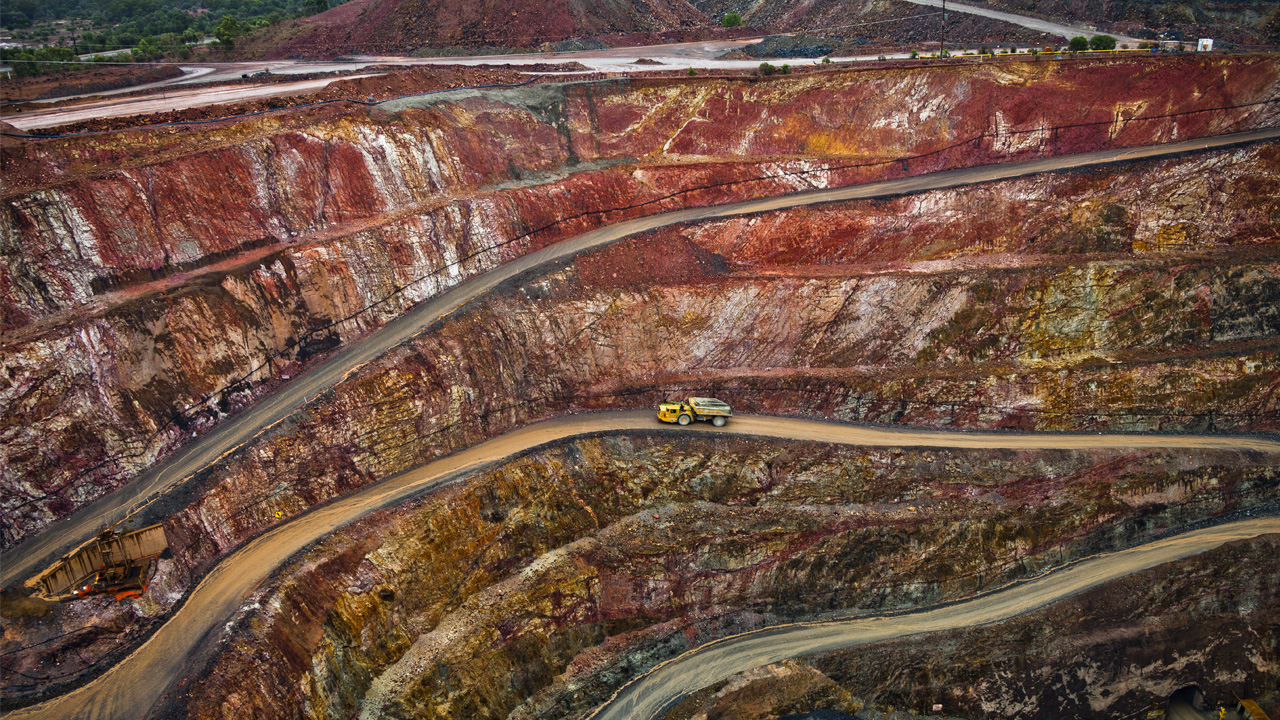 Metal Bank Limited has provided updates on drilling on the eastern target at its 8 Mile Project in Queensland.

8 Mile covers an area of 255 square kilometres and is located near the Mt Rawdon gold deposit. Data collected during the 1980s and 1990s identified multiple large-scale hydrothermal gold systems.

The historical Perry goldfields is also located in the south-east and previous historic drilling by Placer Exploration in 1995 identified low-grade gold intersections.

Totalling 3.3 kilometres, three lines of IP geophysics were completed, along with an additional 49 soil geochemical samples in this most recent drill.

Interpretation of this data defined multiple new priority bulk gold targets and feeder zone structures. This is located below and next to gold mineralisation previously identified from historic drills at Flori’s Find, 22 metres at 0.7 g/t gold from surface, and Painkiller, 38 metres at 0.46 g/t gold from 14 metres.

Results from the soil sample extended the gold system to 3.6 kilometres in length and showed a 200-metre gold in soil anomaly.

“Results from the IP geophysics at the 8 Mile project have identified potential depth extensions to the broad zones of gold mineralisation intersected in shallow historical drilling. We are now preparing an initial drill programme to follow up on these very positive results,” Metal Bank Managing Director, Tony Schreck said.

Metal donation models from the soil samples show there to be at least four hydrothermal centres with two parallel regional trends located one kilometre apart. They have a strong surface alteration containing silica, sericite and clay.

The initial drill will focus on two of the hydrothermal centres where gold mineralisation has been present during historic drilling. Metal Bank hopes this will give them a better understanding of the gold system before other targets are explored.

The focus of 8 Mile is to further investigate the eastern target area where metal donation models and geophysics data have identified large-scale targets near Mt Rawdon. Initial drills are being developed for these high-priority targets.

While this is taking place Metal Bank will also be pursuing ways to advance its Triumph and Eidsvold projects.