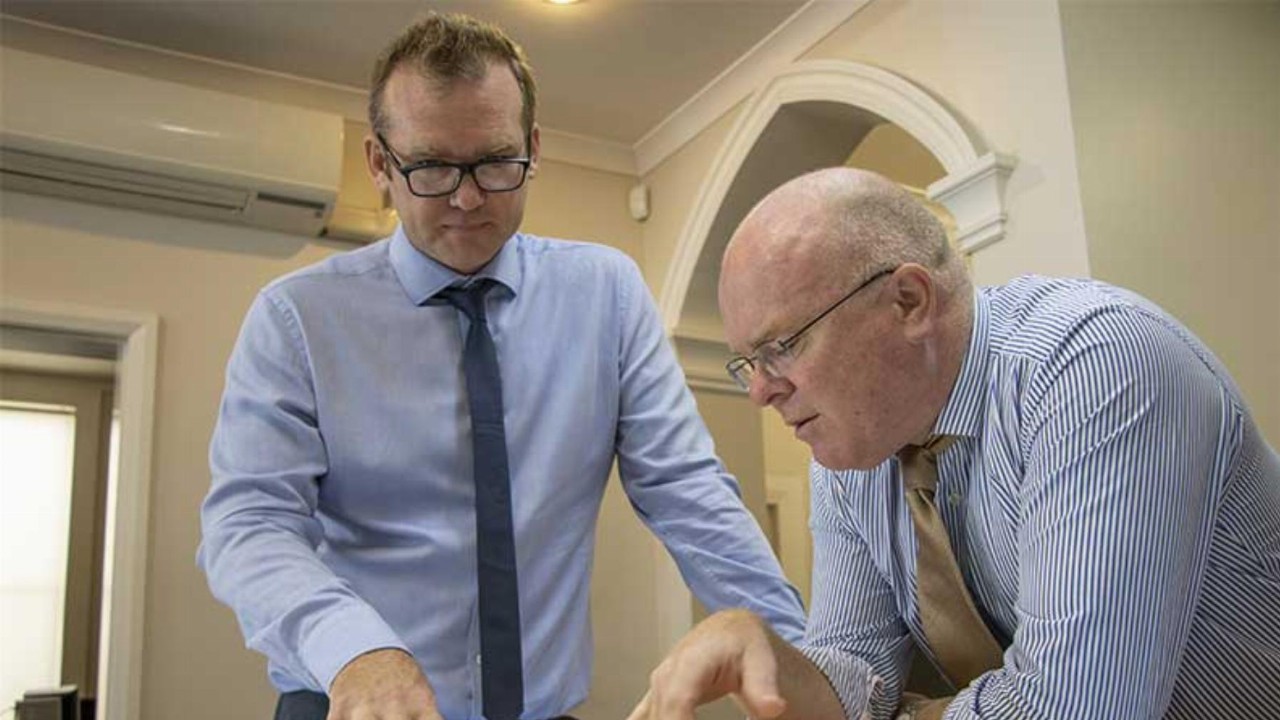 Metalicity (MCT) has received assay results for another 10 holes of its extended drilling program conducted at the Kookynie Gold Project in Western Australia.

So far, drilling has confirmed significant and extensive high-grade gold mineralisation at the Leipold prospect that continues to the south and down-dip.

So far, the company has completed 78 drill holes for 5784 metres across the Leipold, McTavish and Champion prospects.

Drilling is aimed at significantly stepping out and confirming previously-identified mineralisation. Metalicity hopes to develop JORC 2012-compliant mineral resource estimates in the future.

“Leipold is shaping up to be incredibly consistent with regards to mineralisation,” Managing Director Jason Livingstone said.

“As the drilling continues, we will continue to assess the zones that remain open with expanded efforts at our other ‘known’ prospects of Champion, McTavish, DCC and Altona Trends,” he added.

Out of the 78 holes drilled so far, assays have been received for 50 holes with a further 28 holes pending. The next batch of assays results is expected to be due this month.

Metalicity will expand the drilling program to evaluate Champion, Fortuna, Altona and to return to the Cosmopolitan gold mine area.