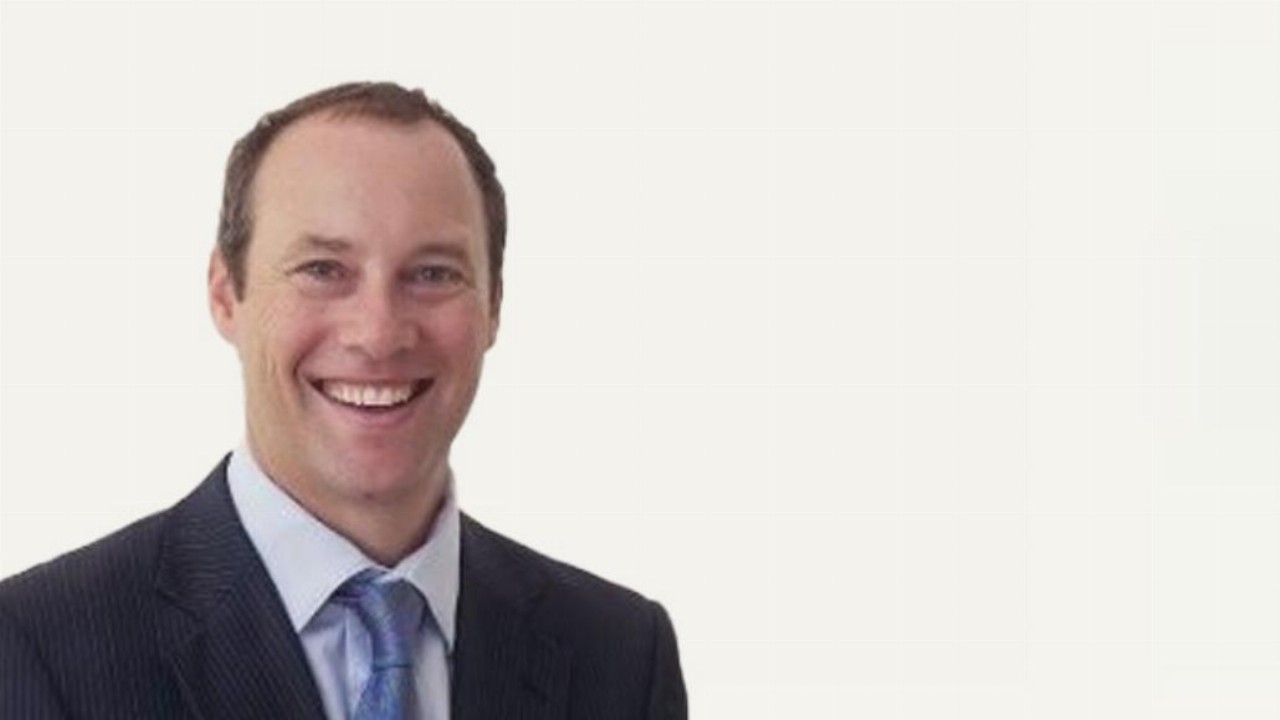 Metalicity (MCT) has expanded its aircore and reverse circulation (RC) drilling program at the Kookynie gold project in the Goldfields region of Western Australia.

The program was expanded to include the largely under explored Wandin tenement after a detailed review of drill results and survey work generated significant structures that control gold mineralisation on the tenement.

The Wandin tenement has been subject to very limited exploration in the past 15 years despite mapped lithologies similar to the prolific Niagara Mining Centre.

“We are really excited by this recent analysis that shows that there are significant structural trends at our Wandin tenure that are similar to those seen at the Niagara mining centre which has a strike length of over five kilometres and produced significant amounts of gold from historical extraction,” Managing Director Justin Barton said.

“We will now expand our drilling program to test these highly prospective targets at Wandin.”

Drilling will test structurally controlled, near-surface mineralisation anomalies within regolith or weathered rock profiles and below alluvium associated with recent drainages and areas of laterite at Wandin.

The company said a drill rig will mobilise to the Wandin tenement after it completes the first part of the expanded program at Mulga Plum.