Metalicity speeds up progress at Kookynie for high-grade gold 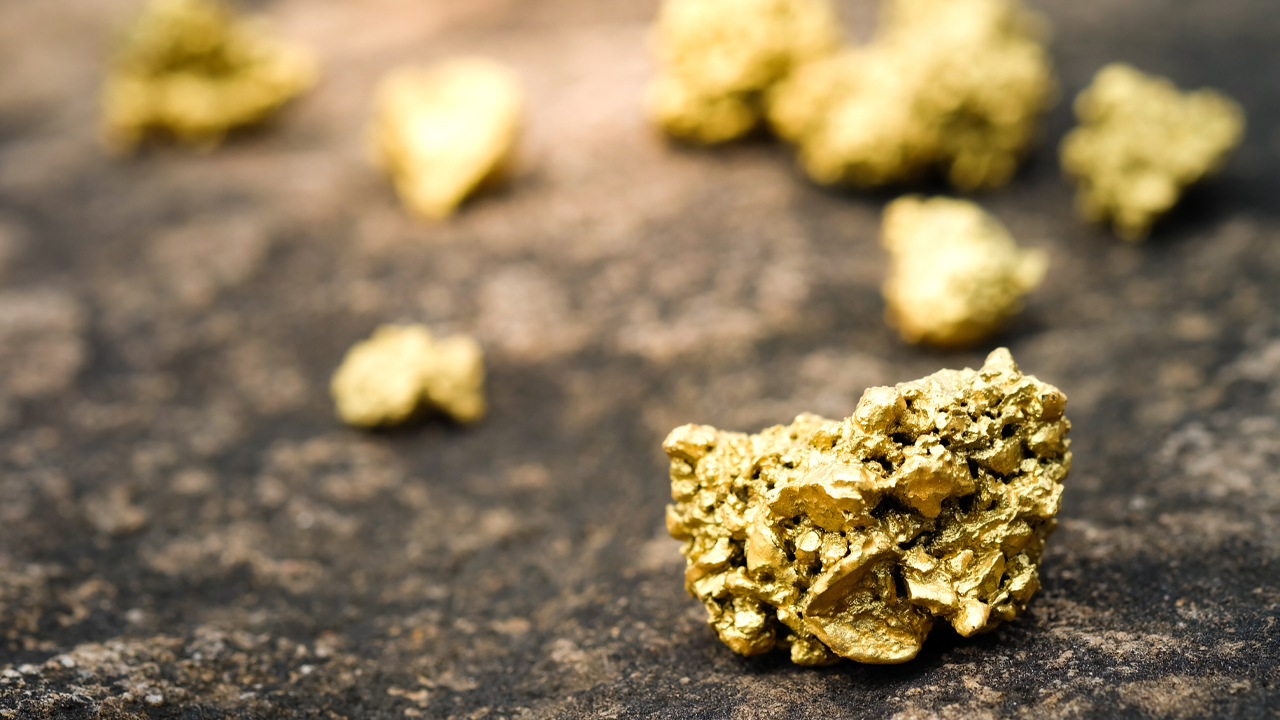 Explorer Metalicity says things are heating up at the Kookynie gold project, south of Leonora in rural Western Australia.

The company announced today it received a big push in momentum — a $203,063 share placement into the company.

“The recently completed placement is a fantastic endorsement of not only the project, but also how we and our farm-in partner, Nex Metals are developing the Kookynie area,” company CEO Jason Livingstone said.

The big push into a next phase of drilling at Kookynie is a follow up to drilling in September and the first drilling campaign from late-June. Metalicity is working at the project as part of a farm-in agreement with business partner Nex Metals.

Early this month, Metalicity released results from Kookynie as part of the September drilling campaign. This foray into three separate prospects showed peak gold grades of 31.2 grams per tonne.

“Coupled with the recent results of our very short drilling programme in September, I am excited to be potentially presenting more results in 2019,” Jason Livingstone continued.

At the time of releasing the results, in early October, Jason had this to say:

“While the short programme encompassed three drill holes, each was successful in again extending the known mineralisation.”

Share prices in Metalicity are unchanged today. After closing on the market, they sit still at 0.6 cents each in a market cap valued at $4.069 million.

The company’s farm-in partner, Nex Metals, is sitting in the same boat with shares untouched at 1.6 cents apiece. The company holds a slightly smaller market cap at $3.084 million.