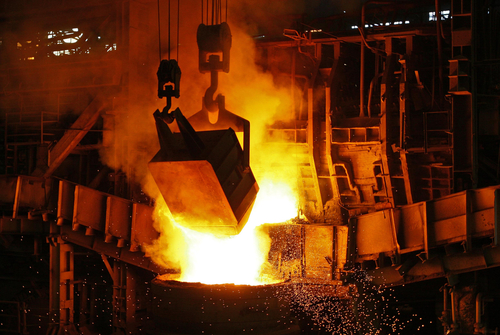 Be the first with the news that moves the market
Talga Resources has found through metallurgical testing, two of its graphite projects (Jalkunen and Raitajärvi), produced high-capacity Lithium-ion anodes, offering potential, future growth.

The Company has focused on advancing its metallurgical testing across all its projects but with a specific focus on Vittangi. Talga has come up with a new process to making Talnode C where samples were subjected to ‘crush-grind-flotation processing’ to form a concentrate.

The concentrate was refined anode material and tested in Europe and Japan. Results showed a very high concentrate grade of 95.1 Cg at a high recovery rate of 91 .
product goal is to achieve premium performance battery anode material. It has put in place the pre-feasibility study, based on a new development strategy.  The Jalkunen and Raitajärvi graphite resources will not be included in the Vittangi PFS. Their test results supported the development potential for battery anode production. The PFS is scheduled for completion by the end of 2019. Please find the announcement attached.