Junior explorer Metals Australia (MLS) has inked a deal with private company Payne Gully Gold to buy a suite of nickel, gold and copper-gold tenements in WA and the Northern Territory.

Under the deal, Metals Australia will buy 80 per cent of Payne Gully for a mix of cash and scrip, subject to shareholder approval.

In the Northern Territory, Payne Gully’s Tennant Creek project lies along strike and within the corridor east of the Warrego copper-gold mine. MLS said this project was considered prospective for iron-oxide-copper-gold (IOCG) discoveries.

“These new projects give Metals Australia the opportunity to build on its exploration success over the past few months,” Mr Scivolo said.

“This includes at our Manindi project in WA, where multiple high-grade lithium pegmatite intersections have been produced and where we have also identified high-grade zinc resource extensions and made a new vanadium with nickel, copper and cobalt discovery.”

He said the Payne Gully purchase was in line with MLS’ focus on projects in highly-prospective mineralised terranes. 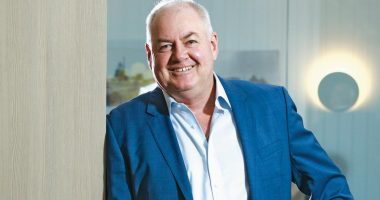