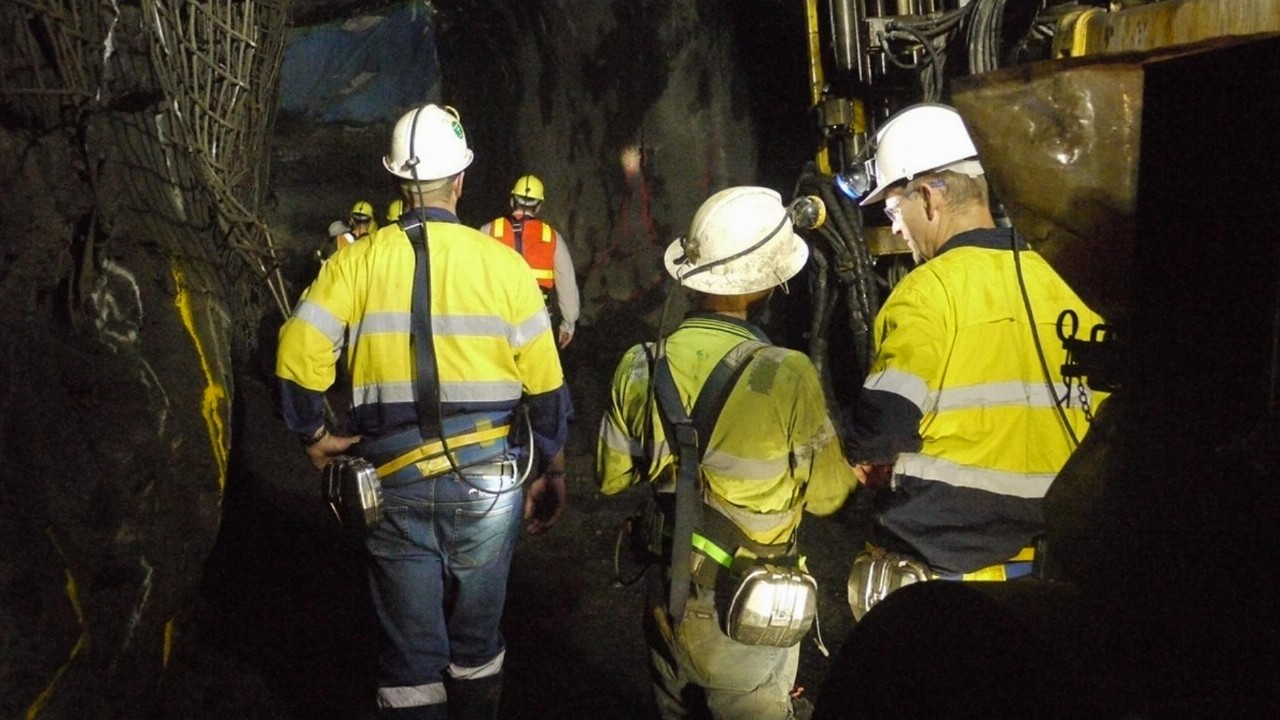 MLX owns 50 per cent of the Renison operation in a joint venture (JV) with Bluestone Mines Tasmania, which manages the project.

Today, MLX told investors the JV struck some significant intersections at the newly-defined Hastings area of the Renison operation.

Specifically, 13 out of 16 diamond drill holes in the area struck tin, with several high-grade intersections having now been reported by Metals X since the first discovery hole at Hasting from February this year.

More than this, 11 of the mineralised intersections at Hastings are currently outside of the modelled mineral resource for the Renison area.

The Hastings area of the project is still open both at depth and to the north, and Metals X said the JV is planning follow-up infill drilling for later this year.

The company said with this planned future drilling, the joint venture expects the Hastings area to continue to grow. At this stage, the drilling program will be designed to keep delineating the boundaries of the Hastings mineralised zone to increase the JV’s confidence in the resource below the ground.