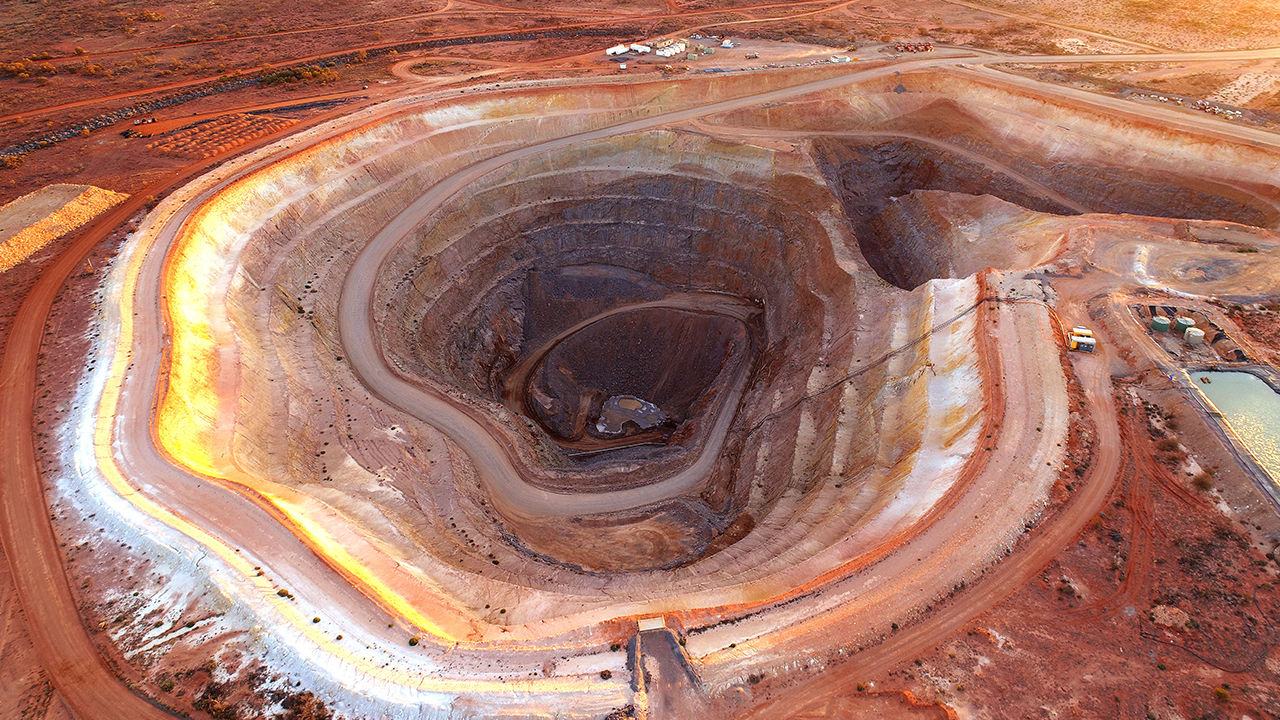 Metals X (MLX) has provided updates regarding recent activities across its operations, projects and corporate activities.

After suspending work at its Nifty Copper Project in late November, Metals X has begun the strategic review process that caused this suspension.

All strategic options are being considered and further updates will be provided in February 2020.

However, care and maintenance implementation is proceeding as planned at Nifty with 85 per cent of the 290 staff and contractors now off-site.

Of the ongoing monthly care and maintenance costs, estimated to be $1.4 million per month, approximately one third comprises of take-or-pay supply contracts and equipment leasing costs.

Negotiations are underway to close-out the take-or-pay contracts and equipment leases.

Opportunities to reduce the work plan, manpower requirements and accommodation are being evaluated and are expected to result in meaningful cost reductions.

A further update will be provided in late January 2020 once this work has been completed.

“The safe suspension of operations at the Nifty Copper Mine and its placing into care and maintenance mode is substantially completed,” Executive Chairman Patrick O’Connor commented.

“During this period of strategic review of the Nifty Copper Mine, I look forward to working with the Board and management to improve the performance of the business and optimise the value of its assets and reflecting that value in the company’s share price,” he added.

Renison is located on the west coast of Tasmania and is one of the world’s largest and highest grade tin mines spanning over three centuries.

However, Metals X believes that production for the second half of 2019 and the first half of 2020 is expected to be lower than initial beliefs due to lower grades of ore mined from the Lower Federal area and delayed stoping (extracting ore from an underground mine) from Area 5.

Completion of this study is planned for the end of March 2020.

This will provide detailed input into the life of mine schedule, allowing for production guidance for subsequent years to be provided during the June 2020 quarter.

The major current focus is on the replacement of the on-stream analyser which will provide greater operational control across the process circuit, reduce variability and support further improvements in recovery.

This is planned to be commissioned early in the September 2020 quarter.

“The downgrade of production guidance from our 50 per cent joint venture stake in Renison Tin operations is disappointing, but we remain committed to completing the necessary studies and work to bring the new Area 5 resource into the future production schedule to achieve the improvements from its higher grade,” Patrick stated.

The future strategy of the Central Musgrave Project is also under review by the Board. 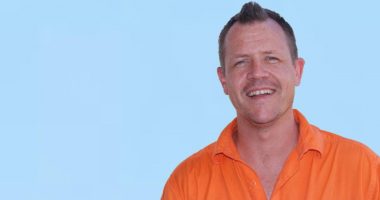