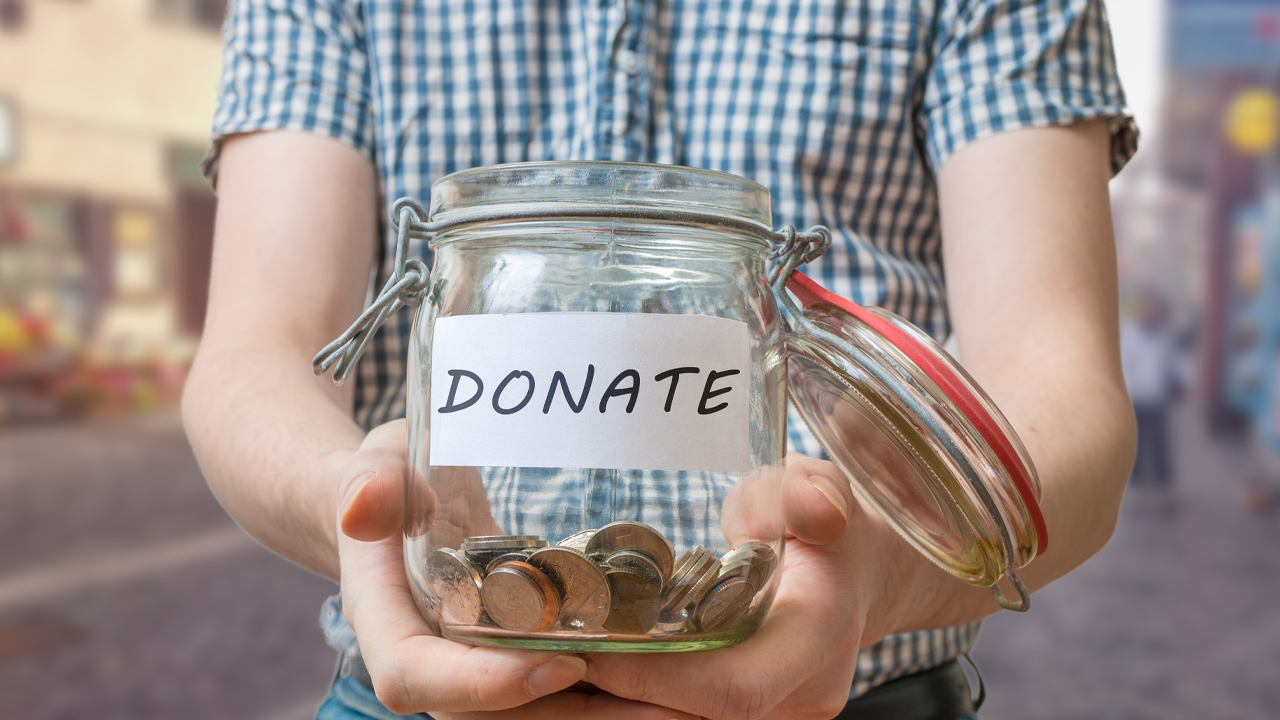 The $32.7 million will be raised through a share placement and a one-for-six entitlement offer. The placement will see 103.4 million shares issued to raise $15.5 million, while the entitlement offer will issue 114.8 million new shares to raise the remaining $17.2 million.

All shares will be issued at 15 cents apiece, which represents a 21.1 per cent discount to Metals X’s last closing price of 19 cents per share.

The company’s core focus with this capital raise is its Nifty Copper project, which it purchased in August 2016. Located in the East Pilbara region of Western Australia, Nifty has helped Metals X become a top 10 Australian copper producer.

Metals X said in an announcement to the ASX today it is on track to achieve its two million tonnes-per-annum mining rates during the March 2020 quarter.

Managing Director Damien Marantelli said the funds from this capital raising will help ensure the company is able to keep delivering on its targets.

“We are beginning to see real progress at Nifty, and the strategy in place is starting to deliver impressive results. Currently, operations are focused on addressing our cost base, mine planning, geological drilling, development into new production areas and improvements to underground infrastructure,” Damien said.

He explained that though the company expects mine output to remain flat for the September 2019 quarter, the mine is expected to pick back up in December due to the completion of development activities.

The company is in a trading halt today until Monday, September 23, so it is uncertain how the market will react to this capital raising. Shares in Metals X last traded for 19 cents each on September 18.