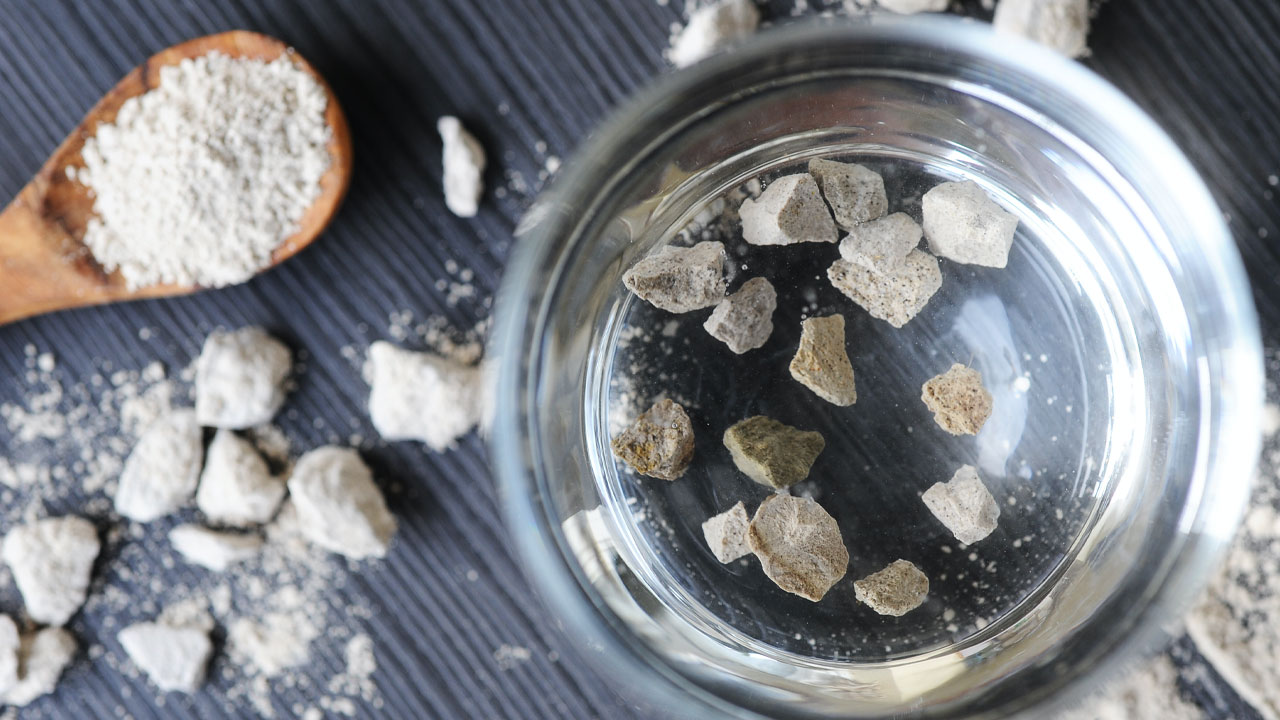 Compound producer Metalsearch (MSE) has just secured an exclusive global license and reshuffled its board, bringing in a Chief Operational Officer.

Under the license, Metalsearch can now use the University of Queensland’s zeolite processing technology at its Abercorn Project.

“One of the exciting things about the technology we’ve secured is that it’s a process — not a product,” incoming COO, Peter Zardo, told The Market Herald.

At Abercorn, the company is trying to develop a low-cost, commercial zeolite synthesizing plant.

The University of Queensland’s zeolite production process is considered a ‘synergistic fit’ for Metalsearch’s Abercorn Project.

Studies show creation with the university’s process reduces the energy and production time required to create synthetic zeolites by 70 and 80 per cent respectively.

For a company aiming to commercialise and reduce the cost of synthetic zeolite production, this technology is critical.

Zeolites are naturally-occurring, adsorbent particles with a sponge-like framework, developed from kaolin feedstock.

They’re comprised of tiny pores which make them excellent filters; in fact, the sponge framework works as a ‘molecular sieve’ which can selectively absorb certain molecules, like dust or dirt.

Synthetic zeolites can be used for water treatment and purification, or even to make cleaning products like laundry or dish detergents.

So why are zeolites so key to these sectors? According to Verified Markets Research, zeolites are an important component of the adsorbent industry — one that’s set to boom over the next several years.

Last year alone, the global synthetic zeolite market was appraised at over US$5.5 billion.

Analysts expect this rate of growth will continue well into 2026, particularly across powerhouse economies like China and India.

Because of growing environmental concerns, adsorbents like zeolites are becoming even more critical to the water treatment industry. Rising regulation across the U.S. and Europe has also seeded a boost in demand for adsorbents.

For MSE, there’s an opportunity here. Phosphates use has been banned in detergent production across the western world, and more recently in China. As a result, a low-cost production schematic for alternative particles like zeolites could be key.

“Synthetic zeolites … are very costly to manufacture. But the university has come across a process that materially reduces the manufacturing costs. That could be a big game-changer,” Peter noted.

“There are only about 200 synthetic zeolites that have been manufactured, but there are a thousand applications!” he exclaimed.

On the back of the news, MSE has also made some key changes to its board.

Chairman Robert Downey is stepping down from his role, moving instead to take the reigns as a non-executive director.

Keong Chan will step into his place, effective immediately.

Meanwhile, Jeremy Read has also resigned as a company director.

Rise of the new COO

Perhaps the most major of Metalsearch’s board reshuffle is the appointment of a new COO. Former Westpac commercial banking stalwart Peter Zardo will be taking the reigns.

“My role as a COO underscores execution, and I think all small caps should be aiming to meet their objectives,” Peter explained.

Prior to his appointment, Peter worked for nearly 17 years in the corporate banking realm. In the past, he gained strategy insights from multinational conglomerates like Apple and Nike, first-hand in the U.S.

However, Peter is certain that his experience with big business will transfer seamlessly to a listed small-cap.

“Yes, I’ve been in the corporate banking world for quite some time … But at the heart of that is the working capital cycle. Realistically, in any environment, defining the working capital requirements and respecting shareholder capital to get a result fits very well with what I’ve been doing for nearly 20 years,” Peter concluded.

Peter is set to commence as Metalsearch’s COO by May 18.

Metalsearch’s share price is up a staggering 50 per cent at midday trade, with shares on the market for 0.9 cents apiece.