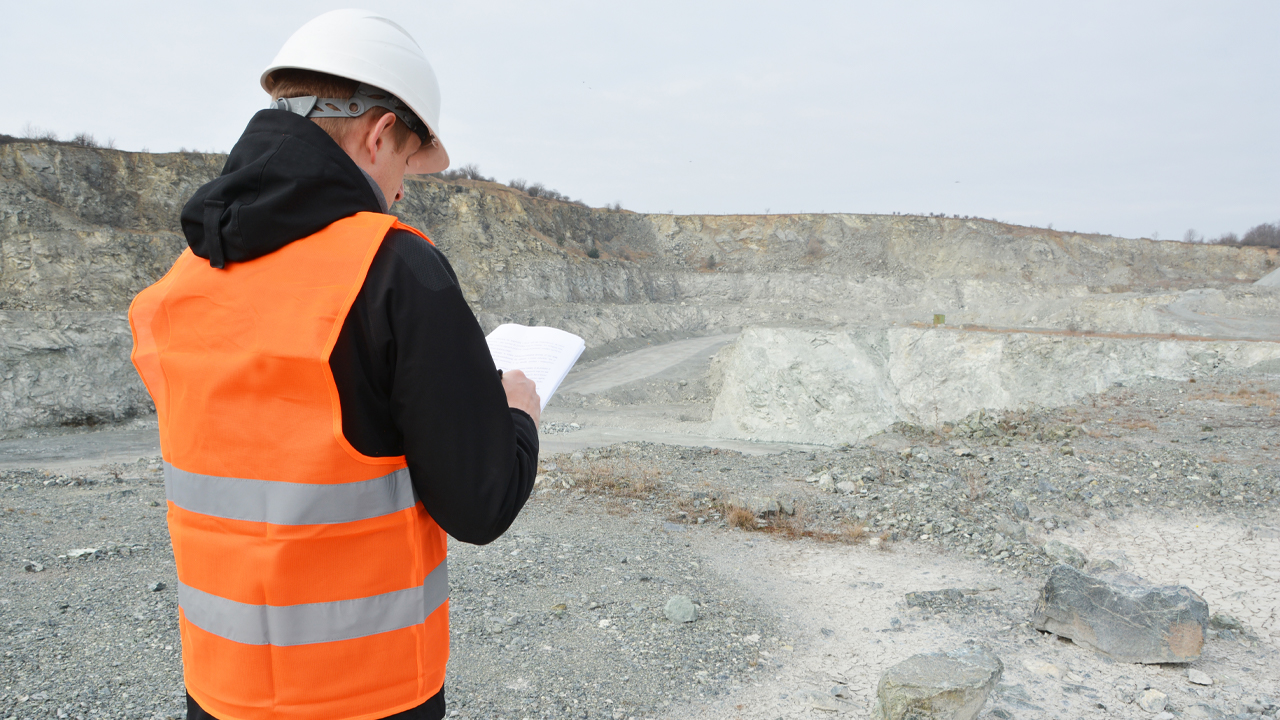 Metalsearch has begun a reverse circulation (RC) drilling program at the Abercorn Project in Queensland.

Located in central Queensland, the Abercorn Project is a large-scale kaolin prospect which has the potential to be developed into a world-leading HPA project.

Abercorn has already been shown to be capable of producing 99.99 per cent aluminium oxide (4N high purity alumina).

High-grade assays of up to 33.71 per cent aluminium oxide and commercial grade aluminium sulphate have also been found.

The RC drilling program is estimated to take approximately four weeks to complete.

The objective of the drilling is to define a maiden inferred mineral resource of kaolin containing high-grade aluminium oxide.

“Given the consistency we have seen from the previous drilling, the exploration program has the potential to also significantly increase the scale of encouraging mineralisation delivered to date,” he added.

Graham has written various publications that are specific to kaolin and has deep experience in aluminous clay mineralogy.

He has worked for the Geological Survey of Queensland and in this role, he was charged with reconstructing and operating the unused x-ray diffraction unit and overseeing x-ray studies focused on clay mineralogy.

“I also welcome Graham to the team, he brings a wealth of knowledge and experience in the industrial minerals space with a lens on kaolin,” John added.

“Graham adds further to our technical capabilities and will be invaluable in helping unlock the potential that the Abercorn Project presents,” he said.