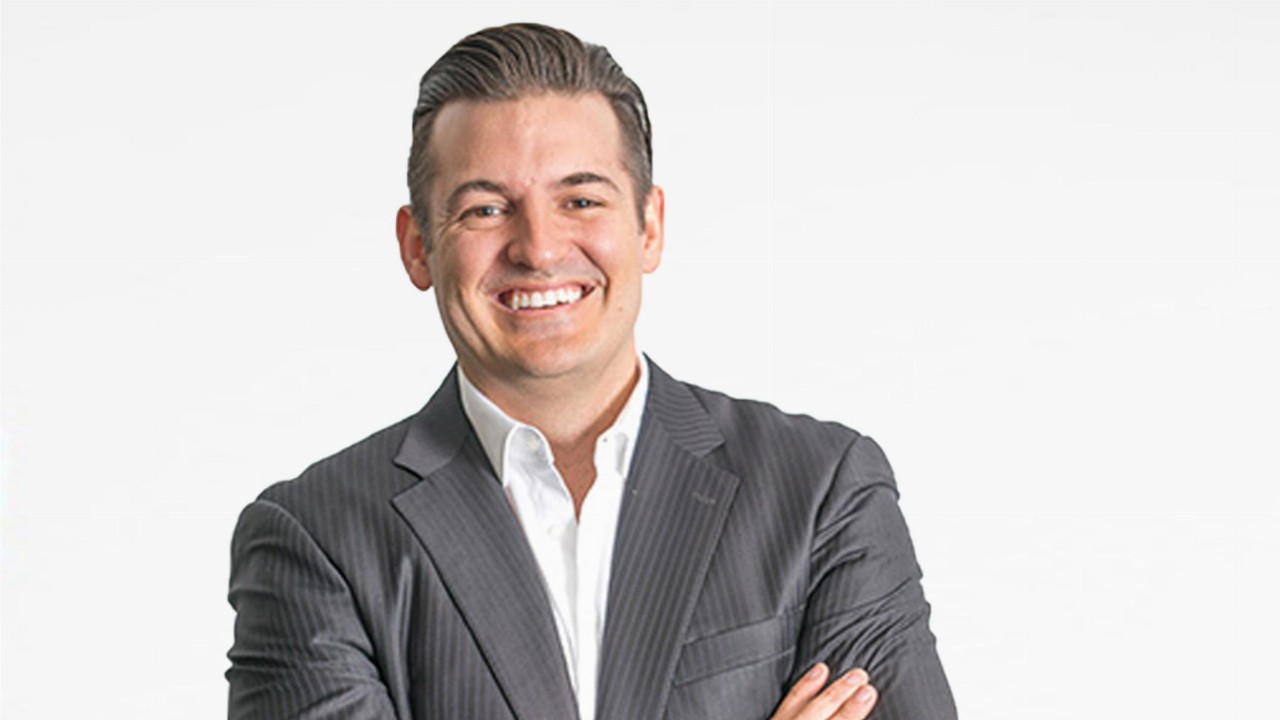 The $18 million deal will be split into three payments with the first being a $6 million cash payment to MetalsTech in exchange for a 3 per cent gross revenue royalty over the Cancet, Adina and Sirmac-Clapier lithium projects in Canada.

The 3 per cent royalty only applies to lithium, with MetalsTech retaining gold rights over these assets. The company will use the money to accelerate resource expansion and a scoping study at its Sturec Gold Mine in Slovakia.

The second stage involves the spin-out of these lithium assets through the separate ASX listing of Winsome Resources (WR1). Subject to approval, MTC shareholders will receive a proposed $9 million worth of shares in WR1 which equates to 45 million WR1 shares distributed to MetalsTech’s shareholders.

MTC currently has 153.8 million shares on issue so this is equivalent to one free WR1 20-cent share for every 3.4 MTC shares held.

“The proposed deal with Lithium Royalty Corp strikes the right risk and reward balance for our shareholders as well as providing a significant non-dilutive cash injection to allow MetalsTech to expand on an already incredibly successful resource expansion drilling program at our flagship Sturec Gold Mine,” Chairman Russell Moran said.

LRC has also agreed to cornerstone Winsome Resources’ initial public offering (IPO). The battery materials investor will invest $3 million in WR1 at an IPO equivalent price which is assumed to be 20 cents per share.

“Our shareholders will also be rewarded with a significant return in the form of free 20-cent shares in Winsome Resources which will be able to move forward with strong cornerstone investor support and an experienced management team,” he added.

Winsome Resources has lodged a submission to the ASX to determine the suitability of the assets and WR1’s capital structure.

The ASX provided its feedback which requires WR1 appointing additional directors that have significant ASX experience and appointing a lead manager to its IPO.