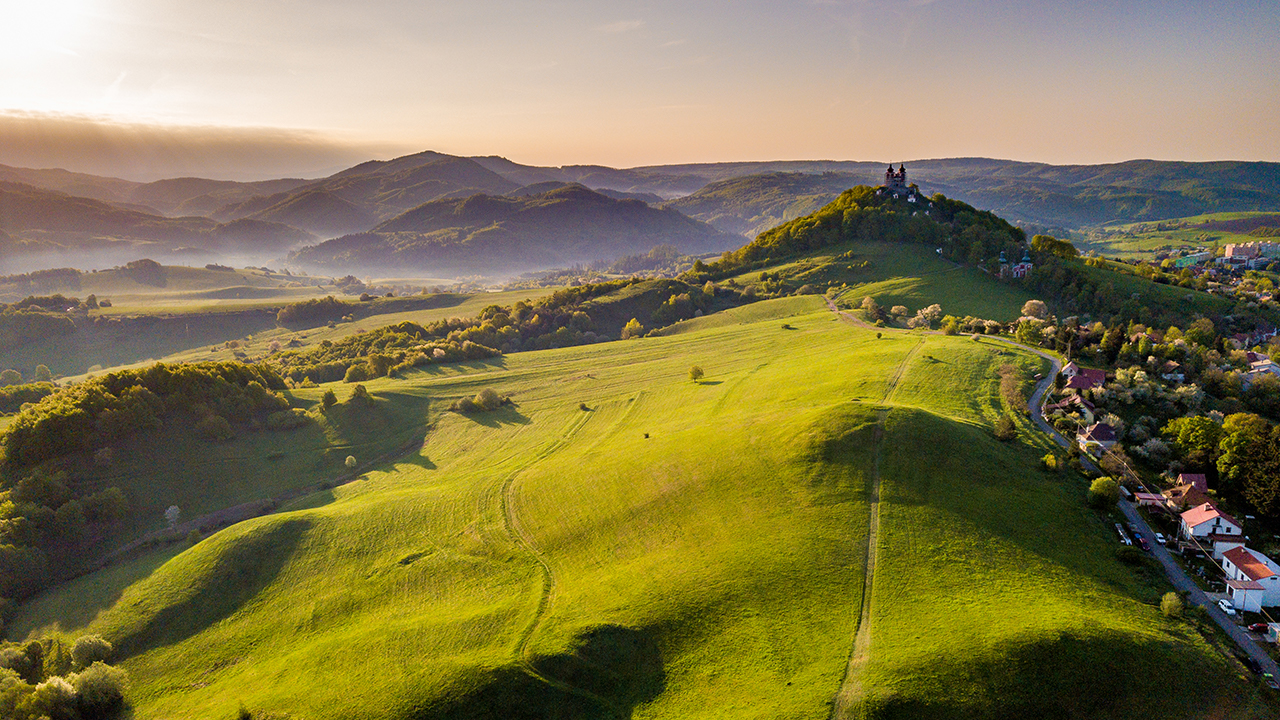 MetalsTech is up over 500 per cent today after acquiring 100 per cent of the Sturec Gold Project in Slovakia.

The company has entered a binding option agreement with Arc Minerals and Ortac s.r.o.

Under the agreement, MetalsTech has 45 business days to complete technical, legal and financial due diligence on the project. A significant amount of desktop technical due diligence has already been completed.

Arc has also been granted a royalty equal to A$2 for every ounce of gold above current resource estimates. The eligible resource must also exceed 1.5 million ounces at a greater grade than 2.5g/t gold equivalent.

The Sturec Gold Project is located in central Slovakia, 150 kilometres northeast of the capital Bratislava.

It consists of the Kremnica Mining Licence and the broader Lutila Exploration Licence.

Production was mostly from underground mine workings but also from some small open pits.

The Slovak Geological Survey carried out extensive exploration in the Sturec area from 1981 to 1987 as well as extensive adit and cross-cut development.

The deposit is interpreted as part of a low sulfidation epithermal system and is continuously mineralised for 1200 metres along strike and a depth of 300 metres.

Geological work completed at Tournigan in 2005 has demonstrated that gold and silver mineralisation within the sheeted veins is primarily localised in areas immediately adjacent to the main vein zones.

Gold occurs freely and in non-refractory association with sulphides and with silver as electrum.

"Assuming we are satisfied with our due diligence, Sturec has the potential to deliver strong shareholder value given the current outlook for the gold sector and the advanced nature of the asset," Chairman Russell Moran commented.

"If we complete on the option, we will immediately get to work on a series of high impact and low-cost technical exercises to bring the project from JORC 2004 to JORC 2012 standard," he added.

Silex System’s (SLX) has received U.S. government approval to proceed with the acquisition of GE-Hitachi and the overall restructuring of its licensee, GLE. 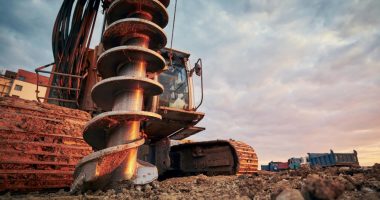 SI6 Metals (SI6) has released an update on its drilling operations at its projects in WA and Botswana. 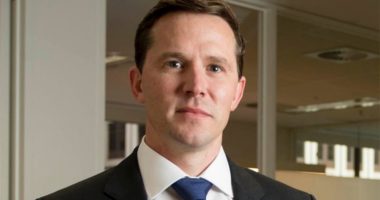