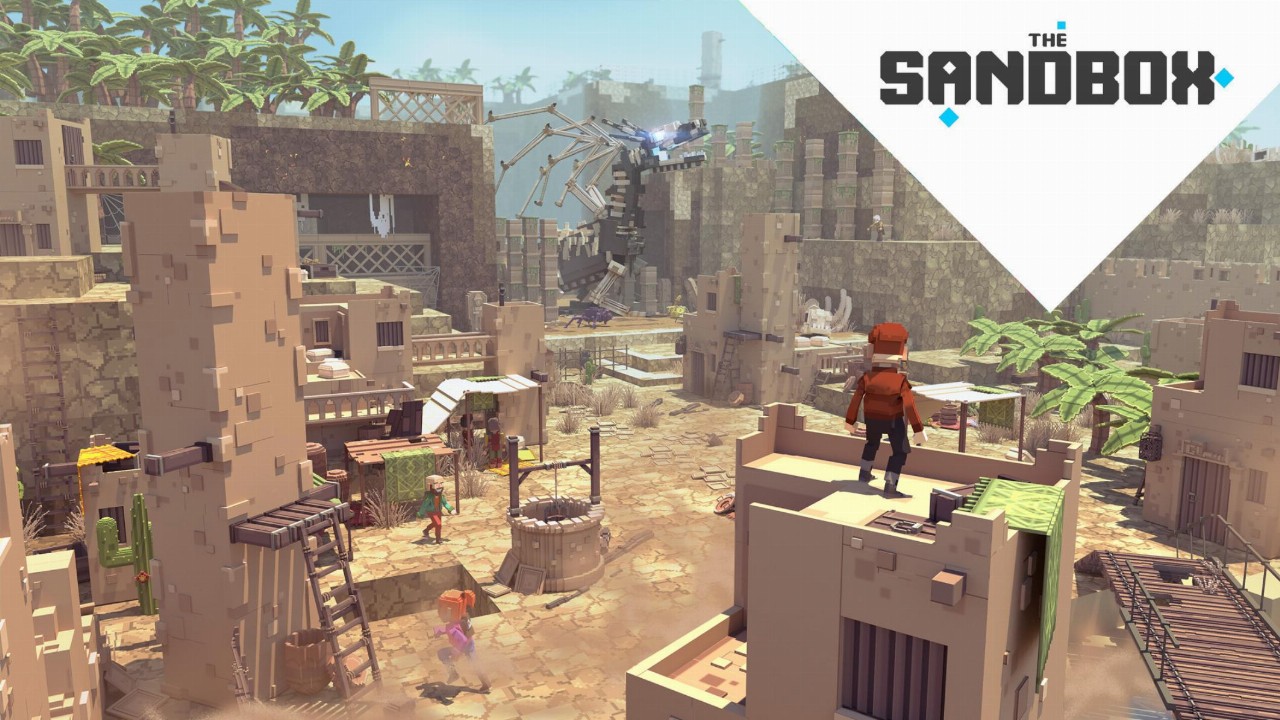 Formerly-listed blockchain juggernaut Animoca Brands has released its latest unaudited financial results for the nine months to the end of September, highlighting billions of dollars of crypto assets alongside $184.4 million in bookings.

The blockchain gaming company, which was booted from the ASX in March 2020 following ongoing governance and compliance issues, has built up a strong portfolio of crypto-based assets over the past several years, including non-fungible tokens (NFT).

Given the explosion of cryptocurrencies and NFTs over the past two years, as well as the newfound hype around the ‘metaverse’, investors have been watching Animoca closely as the possibility of a re-listing to a public exchange looms.

For nine months to the end of September, Animoca tabled $184.4 million in bookings alongside almost $700 million in other income, including gains on the value of its investments and digital assets.

While the company ended September with $49.9 million of cash in the bank and $155.7 million in cryptocurrencies like Bitcoin and Ethereum, Animoca said the value of its digital assets topped $4 billion at the end of September.

These assets include Animoca’s SAND token that powers the company’s own Sandbox virtual world.

However, SAND and other digital tokens have had a stellar run in the final two months of the year.

Animoca founder and Chair Yat Siu said while the company’s digital assets were worth $4 billion in September, by November this value had soared to almost $16 billion.

2/ By November thanks to some incredible activity in many of our tokens including $SAND $REVV $TOWER $QUIDD $PROS $LMT $BONDLY $GMEE $DOSE $AXS $FLOW $SUPER $WILD $YGG $SPS $UMAD $WILD $BLOK and many others our crypto reserves stood at almost $16 billion https://t.co/VrlTXjzUAI

He said the company will continue to “aggressively” invest in the “open metaverse” while helping startups enter this digital space.

Animoca shares currently trade on independent exchange PrimaryMarkets, and the company today said it plans to seek shareholder approval for a change in its auditor.

While Animoca remains relatively quiet about a potential re-listing on a public exchange, the company said a change in auditor would put it in a position to “promptly complete its outstanding financial reporting obligations”, potentially paving the way for a fresh listing.

Today’s news follows an October capital raising from Animoca that valued the business at $2.2 billion.