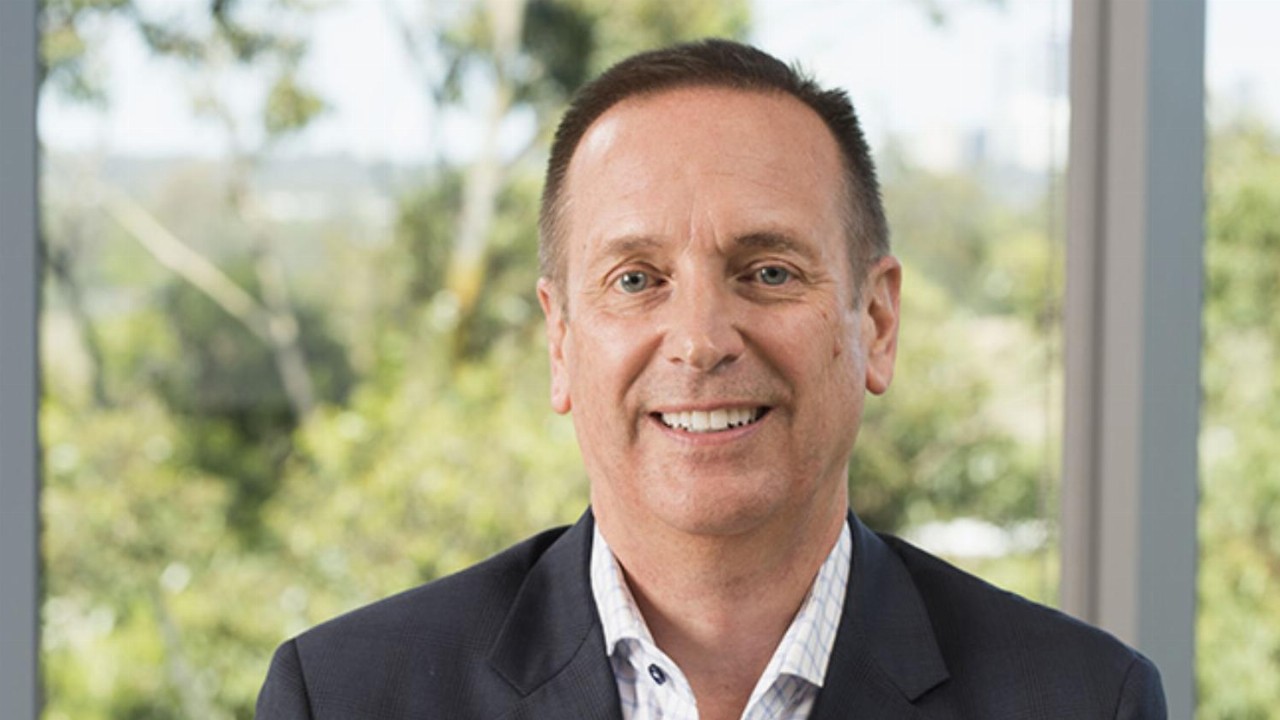 Grocery and hardware giant Metcash (MTS) has launched a major share buyback and bolstered its annual dividend as profits soared over its 2021 financial year.

The retail conglomerate, which owns brands like IGA, Cellarbrations, and Mitre 10, grew underlying profit after tax by 27.1 per cent to $252.7 million on the back of the COVID-driven retail boom over the financial year.

Record revenue of $16.4 billion — up 10.1 per cent on the company’s previous full-year result — underpinned the profit rise, while MTS’ earnings before interest and tax (EBIT) grew 19.9 per cent to $401.4 million.

Metcash’s financial year spanned from the start of May 2020 to the end of April 2021.

In light of the annual financial performance, Metcash has declared a fully franked 9.5-cent final dividend for the 2021 financial year. This brings the company’s total annual dividend payout to 17.5 cents per share, which is an increase of 40 per cent in the 2020 financial year.

This equates to roughly $179 million returned to shareholders over the year.

At the same time, the ASX 200-lister has announced an off-market share buy-back of up to $175 million — taking total annual shareholder returns to a potential $354 million, when combined with the annual dividend.

“All pillars performed strongly, and the group has successfully navigated significant challenges and uncertainty associated with COVID, while continuing to implement our MFuture growth initiatives,” Mr Adams said.

“Metcash continues to be well-placed to invest in its growth plans and remains focused on championing the success of its independent retailers through further improving their competitiveness.”

Metcash’s total food business sales grew 3.1 per cent over the financial year to contribute $9.4 billion to the company’s bottom line compared to the $9.1 billion over the 2020 financial year.

The company said its IGA retail network particularly benefitted from a shift in consumer behaviour over the past year as COVID-19 changed the way people live and shop. This shift in behaviour included an increased preference for local neighbourhood shopping, MTS said, hence the stronger IGA performance.

The company’s liquor segment grew by 19.2 per cent to $4.4 billion worth of sales.

The increased demand for local neighbourhood shopping contributed to this growth, too, as the likes of Cellarbrations, Thirsty Camel, and Big Bargain each grew in sales.

Liquor EBIT increased by 21.8 per cent to $88.7 million, reflecting this increased sales volume.

On the back of all this, Metcash said it ended the financial year with $124.6 million worth of cash on hand.

Metcash said it has continued to benefit from the shift in consumer behaviour through the first eight weeks of its 2022 financial year as sales remain strong.

The company said there is still some ongoing uncertainty over the impact of future COVID-19-related trading restrictions, but it has so far managed well through the challenges of the pandemic.

Metcash gave no formal guidance for its 2022 financial year in today’s report.

MTS by the numbers