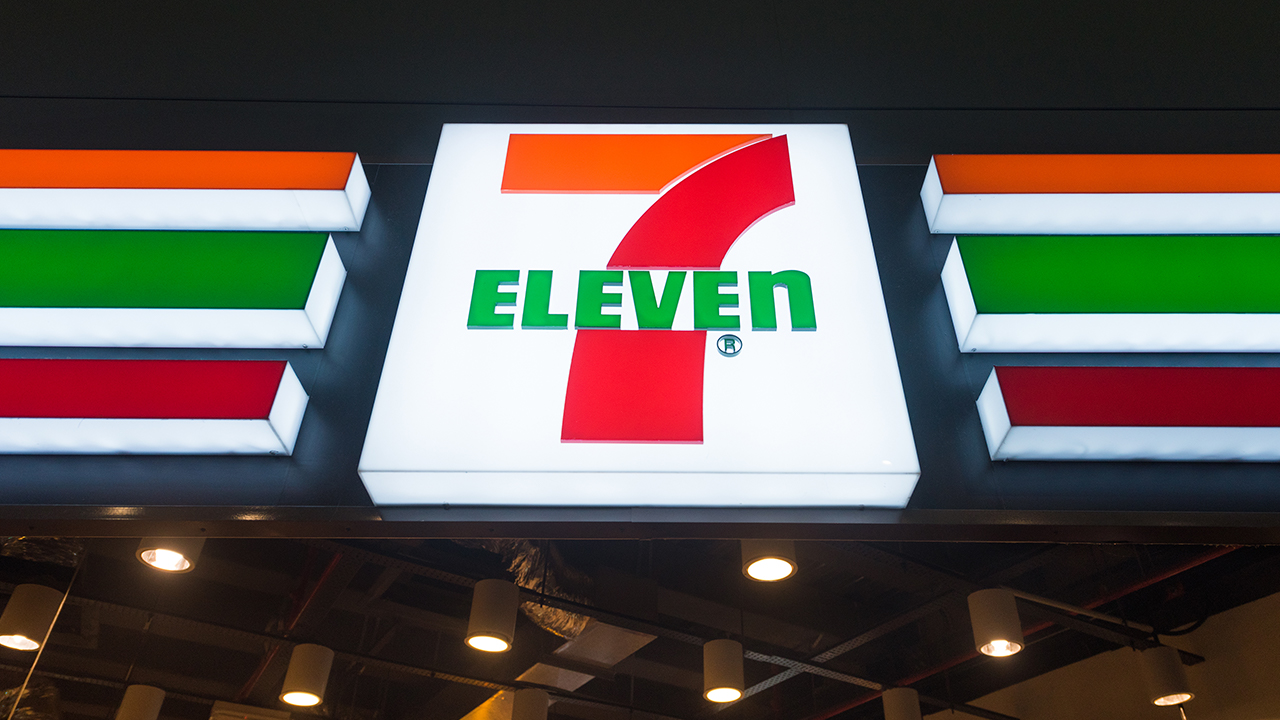 Wholesaling conglomerate Metcash (MTS) will take a blow to the tune of $237.4 million after tearing up a contract with 7-Eleven last month.

On November 22, the company told the Australian Securities Exchange it would not be renewing a supply contract with convenience store giant 7-Eleven due to a lack of agreeable terms.

According to Metcash, 7-Eleven’s demands for east coast supply, which include delivery routes and scheduling, would be “uneconomic” for Metcash’s convenience business. 7-Eleven brings in roughly $800 million worth of sales for Metcash.

Today, the Metcash braced shareholders for impact ahead if its first half-year report for the 2020 financial year. The company said the $237.4 million post-tax impairment against its food division will be coupled with a $15 million drop in annualised earnings before interest and tax (EBIT).

However, Metcash stressed that the impairment is non-cash in nature. This means it won’t affect the company’s debt levels or financial situation.

The 7-Eleven contract is still active until 12 August 2020, after which it will run dry.

Following today’s news, Metcash shares have seen a 2.54 per cent slump on the market. In early afternoon trade, shares are up for grabs at $2.88 apiece in a market cap valued at $2.61 billion.

MTS by the numbers