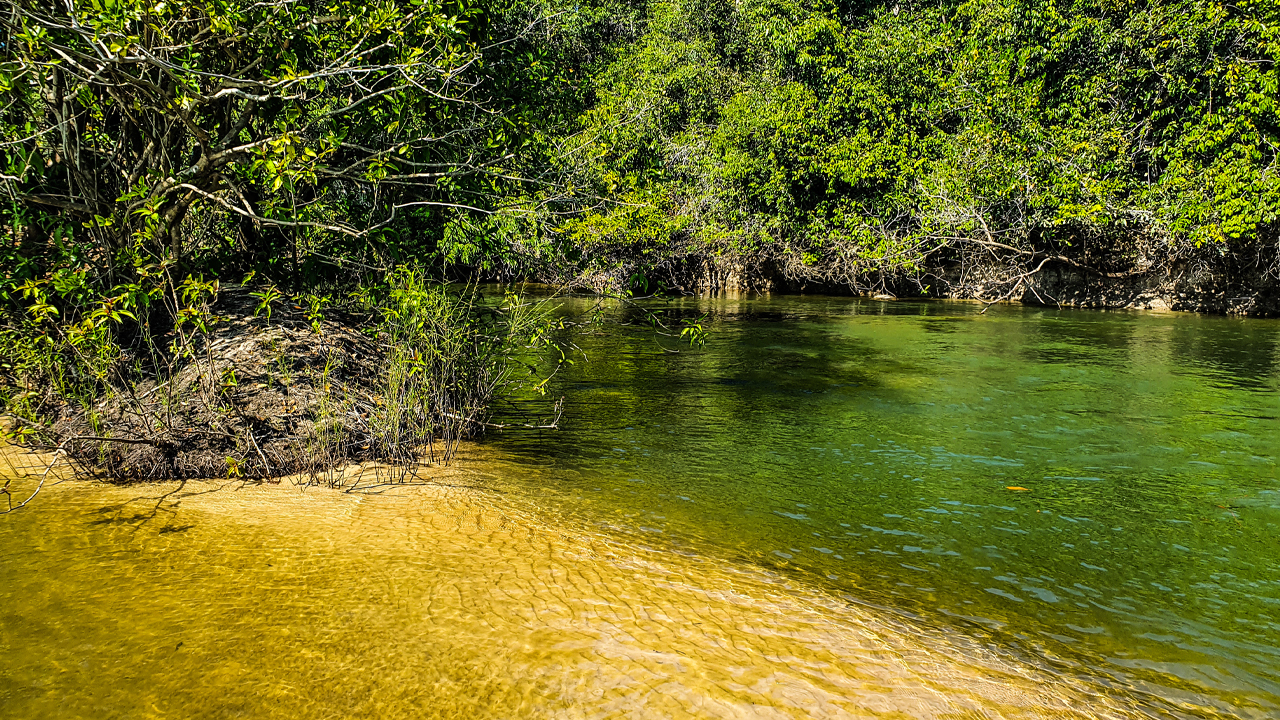 “This is the best drilling intercept I have ever been involved with in my career,” Company Managing Director Andrew Tunks said.

These high-grade intercepts were identified at the Dona Maria prospect, following a diamond drilling campaign. Eight holes have been drilled so far and for some, the results are still being processed.

According to Andrew, work at the project is on schedule to continue producing results.

“The geological logging, sample dispatch and assay procedures are flowing well ensuring a steady flow of drill results over the coming months,” he said.

A resource estimate of the Juruena Project forecasts it to hold 261,000 ounces of gold.

By the end of the month, drilling at the second Brazilian project, Novo Astro will commence. Meteoric purchased the two projects in April this year.

“We have recognised the untapped potential at the Novo Astro Project and moved quickly to execute an exploration and drilling program in tandem with Juruena,” Andrew said.

Additionally, Meteoric has allowed for fellow gold miners Big River to prematurely be released from an escrow. This saw them sell $2.75 million worth of shares in Meteoric.

Big River gained the shares in the company as part of Meteorics’ transaction when it purchased the Juruena and Novo Astro projects.

BRV by the numbers