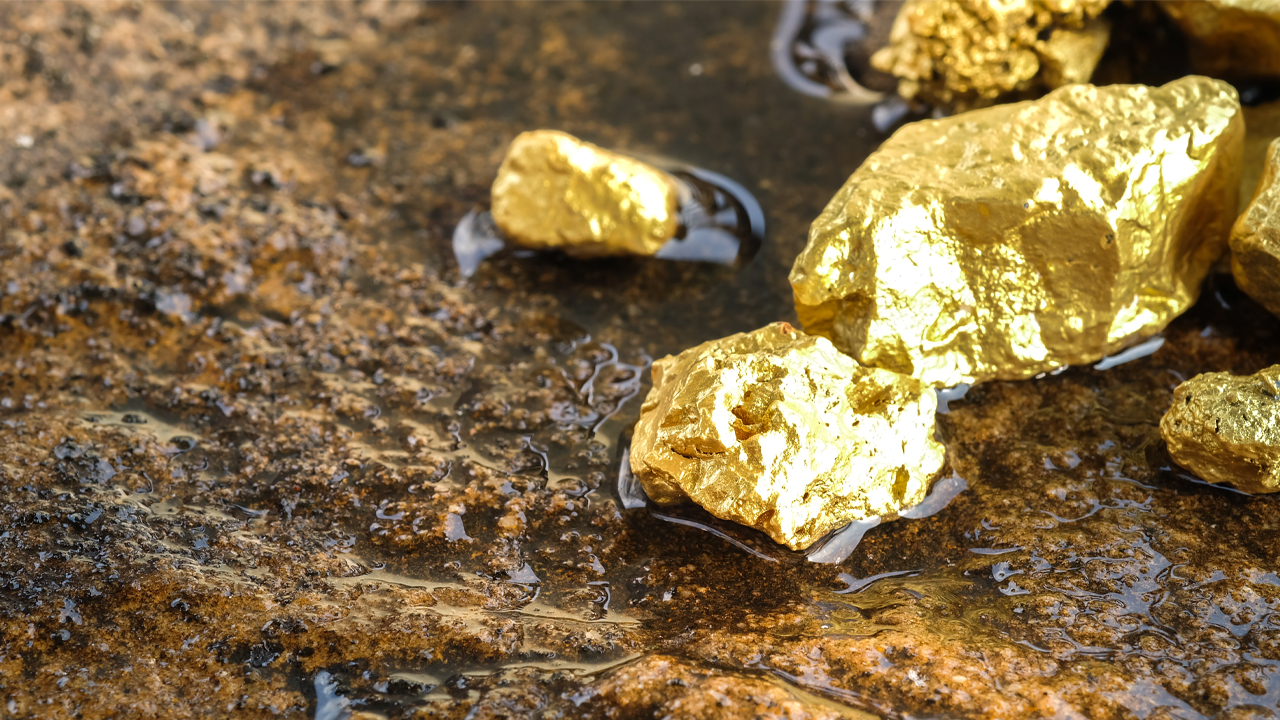 The diamond drill hole was designed to confirm Bonanza grades around historic holes J-07, MR‐10/2015, and MD 10-2016. It represents an initial confirmation of the high-grade zone at Dona Maria.

The Juruena Project is located in the state of Matto Grosso in Central Brazil.

In late May 2019, Meteoric completed a sale agreement with Crusader to purchase a 100 per cent interest in Jurueana. The company acquired 24 tenements which make up the Juruena and Novo Astro Gold Projects.

The Juruena Project contains a JORC Compliant Resource Estimate of 1.3 megatons for 261 thousand ounces of gold at 6.3 grams per tonne. At the Novo Astro Project, a massive soil anomaly with multiple rock chip samples over 10 grams per tonne of gold has been defined.

Drill hole JUDD001 was the first to be drilled at the Dona Maria prospect. While it intersected significant gold, the company experienced technical problems during drilling. Drilling was paused at 94.6 metres while additional down-hole tools were sourced from drilling contractor, Geosol.

In light of this, Meteoric moved the rig to the second hole temporarily. JUDD001 was completed to a final depth of 143.53 metres and visible gold was intersected at 112.8 metres downhole.

The second diamond drill hole was drilled to 104.54 metres. Like the the first hole, this one intersected multiple significant zones of alteration. However, no free gold was observed.

Meteoric has now completed two holes which are being logged and sampled before being dispatched to a laboratory for assaying. Results are expected in four weeks, and two more holes are currently being drilled.

“It is fantastic to see visible gold in our very first hole and an early vindication of our decision to commit to drilling the project immediately after acquisition,” Meteoric Managing Director Andrew Tunks said.

Last week, on August 12, Meteoric announced it would raise $2.7 million to expand drilling at both the Dona Maria and Novo Astro prospects. The company aims to commence drilling at Nova Astro in mid-September.

“We are hard at work on both projects and look forward to updating the market when we have received some assays and interpreted the results,” Andrew said.