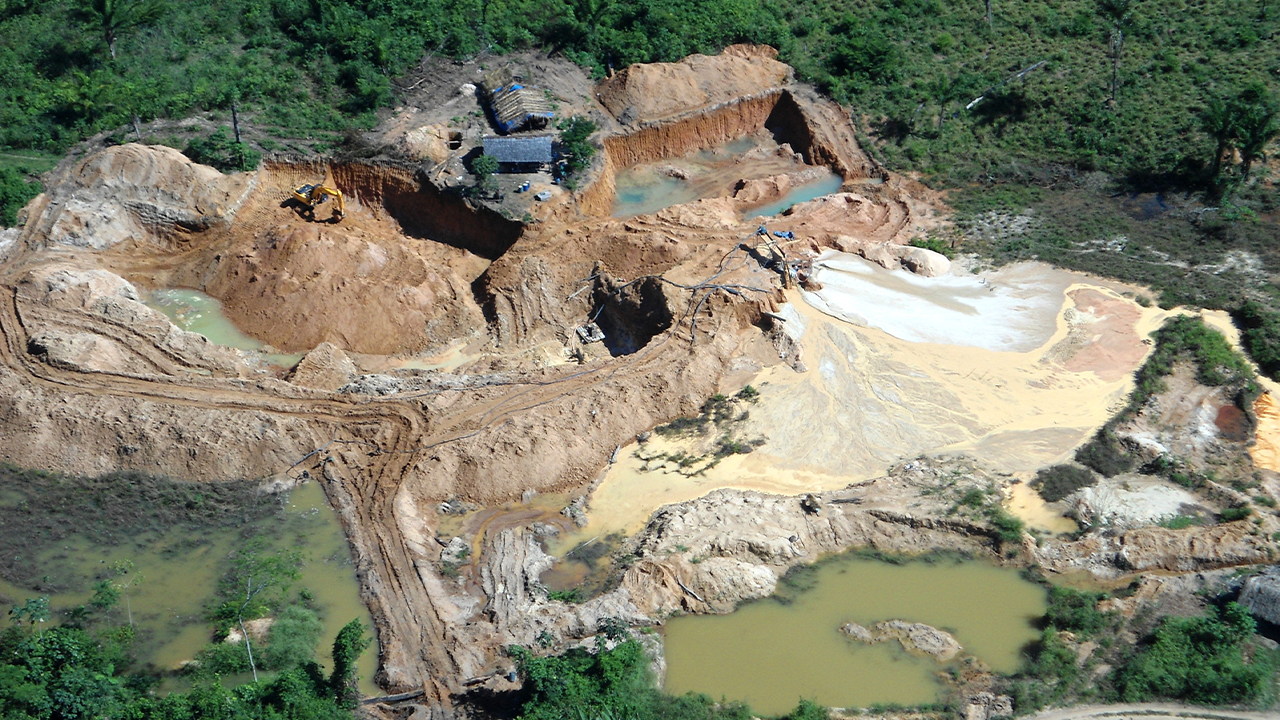 Drilling at both the Novo Astro and Juruena Projects will be completed this week, marking the end of Meteoric’s Brazilian exploration program for 2019.

At both projects, core logging and sampling will continue throughout December and into January ensuring a steady flow of assay results in Q1 2020.

“Results through from the first-ever drilling at Novo Astro on the José Prospect has provided confirmation that gold mineralisation continues beneath the Garimpeiro open pits and that gold is associated with both veining and pyrite alteration of the granitic host rocks,” Managing Director Andrew Tunks commented.

“Our very first drill hole intersected 0.5 metres at 38.8g/t gold from 72.3 metres confirming the depth continuity of a high-grade mineralised vein below the Jose Pit,” he added.

The Novo Astro Project is located 30 kilometres east of Juruena in Brazil and covers over 15 square kilometres.

A total of 12 holes were drilled in this recent program, with a final two holes in progress.

A total of 2600 metres will be drilled at Novo Astro to complete the 2019 diamond drilling program. Assay results are now available for three of the holes, roughly 20 per cent.

Two holes were completed at José for 345 metres with the first hole intersecting 0.5 metres at 38.8g/t gold from 72.3 metres.

This confirms the depth continuity of a high-grade mineralised vein below the José Pit and well into the fresh rock.

It also shows the potential for more high-grade veins within the extensive sericite-pyrite alteration zones which spread through the prospects at Novo Astro.

While this shows several zones of moderate sericite alteration, the sulphide content is generally lower than that observed further east along the trend at Matteus and Graça Prospects.

Meteoric Resources believes there is a realistic expectation that gold grades will be higher at Matteus and Graça where there are substantially larger artisanal workings and higher sulphide content.

Results have only been received from one hole at Matteus to date.

A zone of anomalous gold was intersected in saprolite from 27 metres deep with 5.7 metres at 0.70g/t gold.

Drilling intersected several zones of moderate to strong sericite alteration but similar to José, the sulphide content was generally weak.

“At the Graça and Matteus Prospects, where we are currently awaiting results, we have seen stronger alteration and veining than witnessed at José,” Andrew stated.

“As we continue to grow our knowledge of these exciting projects, we are confident of continued success in our 2020 campaign which is currently in the planning stage and will commence in Q1, as soon as the tropical rain allows access,” he added.

Assay results for holes NADD004-009 are expected to be available from mid-January.

Meteoric’s share price is down 27.7 per cent this morning with shares trading for 3.4 cents apiece at 11:44 am AEDT.