The three-hole program has found significant thickness of copper, greater than 200 parts per million copper, in excess of 600 metres in one hole.
ASX:MEI      MCAP $24.85M 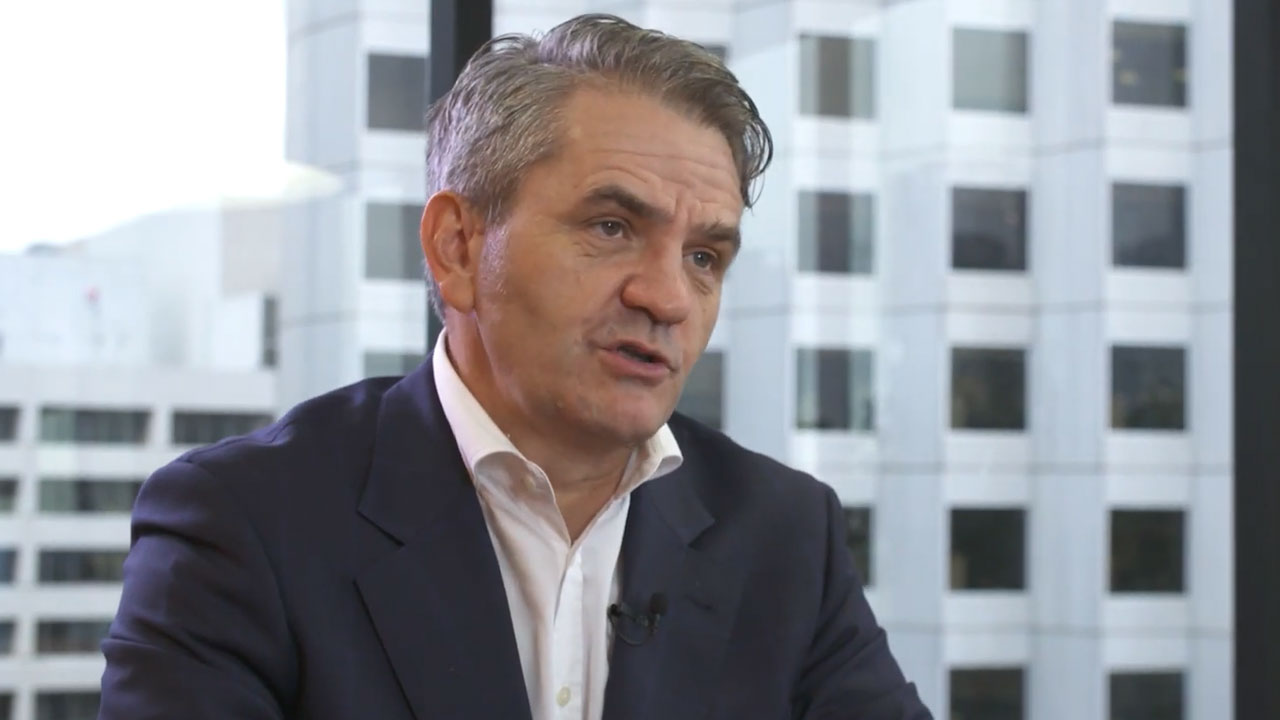 The company carried out a three-hole drill program for 2400 metres to test at depth the gold-copper potential of an anomaly previously found at the asset.

Best results from the latest drilling include a significant thickness of copper, greater than 200 parts per million copper, in excess of 600 metres in one hole.

The result doesn’t show that the company has found an economically viable porphyry copper-gold mineralisation.

But, Managing Director Andrew Tunks said it does indicate the potential for discovery.

“Although we have not yet discovered economic porphyry copper-gold mineralisation at Juruena, the drilling has confirmed the presence of a significant porphyry system,” Dr Tunks said.

“The recognition of the porphyry system is underpinned by the diagnostic veining and alteration zones we have observed in the deep drilling.

“The porphyry copper potential is best exemplified by the 640-metre thick zone of copper mineralisation enriched 100 times above local background copper levels that was intercepted.”

Meteoric Resources said due to the high risk nature of the exploration it’s carrying out, it wants to team up with a partner to continue exploring Juruena for copper.

Dr Tunks explained the company would still push ahead with plans to mine the gold resources at the site in the meantime.

“Exploration for tier one porphyry copper deposits such as our target at Juruena is high cost, high risk exploration and on this basis, we have decided to seek a major partner to further advance this obvious and exciting opportunity,” he said.

“While we conduct the process of looking for a project partner on the copper gold porphyry exploration the company will continue to forge ahead with development plans for exploiting its current gold resources at Juruena.”

Company shares have dropped 16.7 per cent following today’s release, trading at 2 cents each at 11:34 am AEDT.