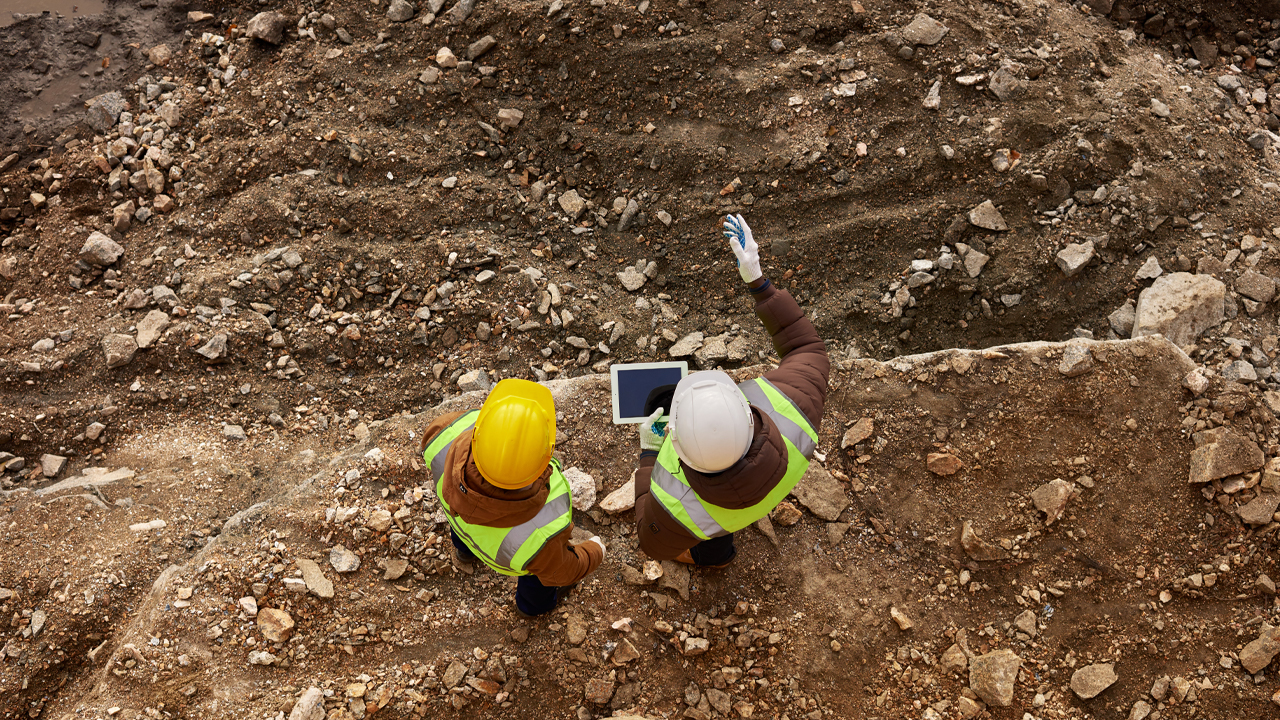 Meteoric Resources will soon begin drilling at its Juruena Gold Project in Brazil after the first diamond drill rig arrived on site earlier this month. A second rig has been contracted and is expected to arrive on site this week.

The initial drill program will concentrate on the high-grade zones at the Crentes, Dona Maria and Querosene resources but will other test other prospects: Uilliam, Mauro and Tomate.

The 26 hole program, for 4700 metres, will initially target the Dona Maria prospect with samples then being sent to labs after three weeks of operations.

CEO of Meteoric Dr Andrew Tunks said the exploration ideas could now be tested with the arriving rigs.

“With the rigs arriving onsite at Juruena, our exploration ideas can now be tested. The team have completely rebuilt the 3D model for the major prospects at Juruena and used that to guide this phase of drilling,” he said.

He also added that there are three main objectives: to test the under-drilled shallow portions beneath artisanal workings at the Dona Maria and Querosense prospects.

It will also test new predictive structural models within the projects and extend the areas of gold mineralisation outside of the currently declared mineral recourse of 1.3Mt for 261,000 ounces of gold at 6.3 g/t.

“Samples will be dispatched for assaying regularly and we will therefore update the market with results as we progress,” Andrew added.

The Juruena Gold Project lies towards the western end of the Alta Floresta Belt which hosts over 40 gold deposits. The Alta belt has past productions of more than seven million ounces from the 40 deposits.

Juruena has been subject to extensive artisanal mining with recorded production in excess of 500,000 ounces of gold, primarily produced during a 1980 gold rush. It also contains a massive soil anomaly hosting multiple rock chip samples with more than 10 g/t gold.