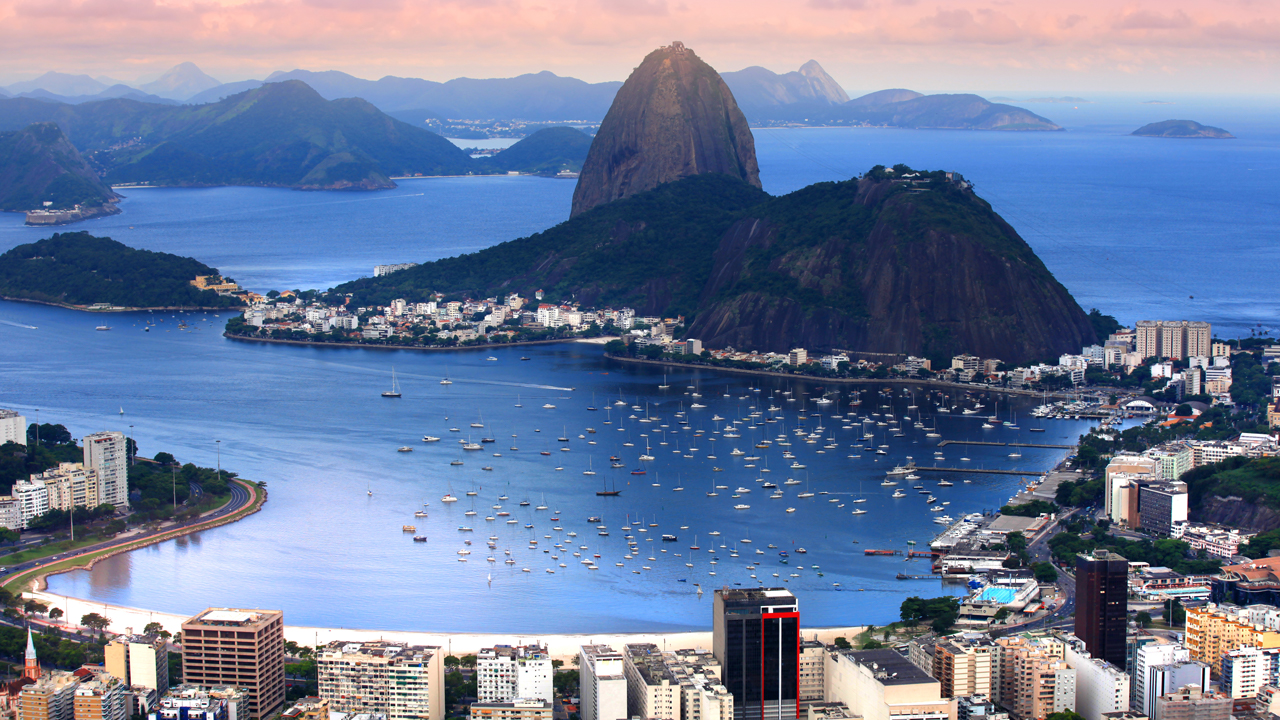 Meteoric Resources has revealed assay results from two holes in its maiden drilling program at its Juruena Gold Project in Brazil.

The company says these holes have confirmed high-grade gold mineralisation at the Dona Maria prospect and raised the potential for more gold-rich discoveries across the entire Jaruena project area.

Meteoric Managing Director Andrew Tunks said he “couldn’t be happier” with the results.

“The gold‐copper mineralisation in JUDD010 and JUDD011 [the two holes drilled] is incredibly exciting and builds on our belief that the high‐grade prospects like Dona Maria and Querosene are epithermal gold deposits related to a proximal porphyry gold-copper system,” Andrew said.

He said the company’s geology team is working hard to understand the real potential of this mineralisation before planning any further drilling.

So far, 19 diamond drill holes have been drilled at Juruena 3413 metres of a designed 4000-metre program.

Despite today’s news, Meteoric’s share price had taken a 9.68 per cent hit by market close. Shares are currently worth 5.6 cents each and trade in a $55.25 million market cap.