Metgasco and Bridgeport team up over QLD oil and gas licence 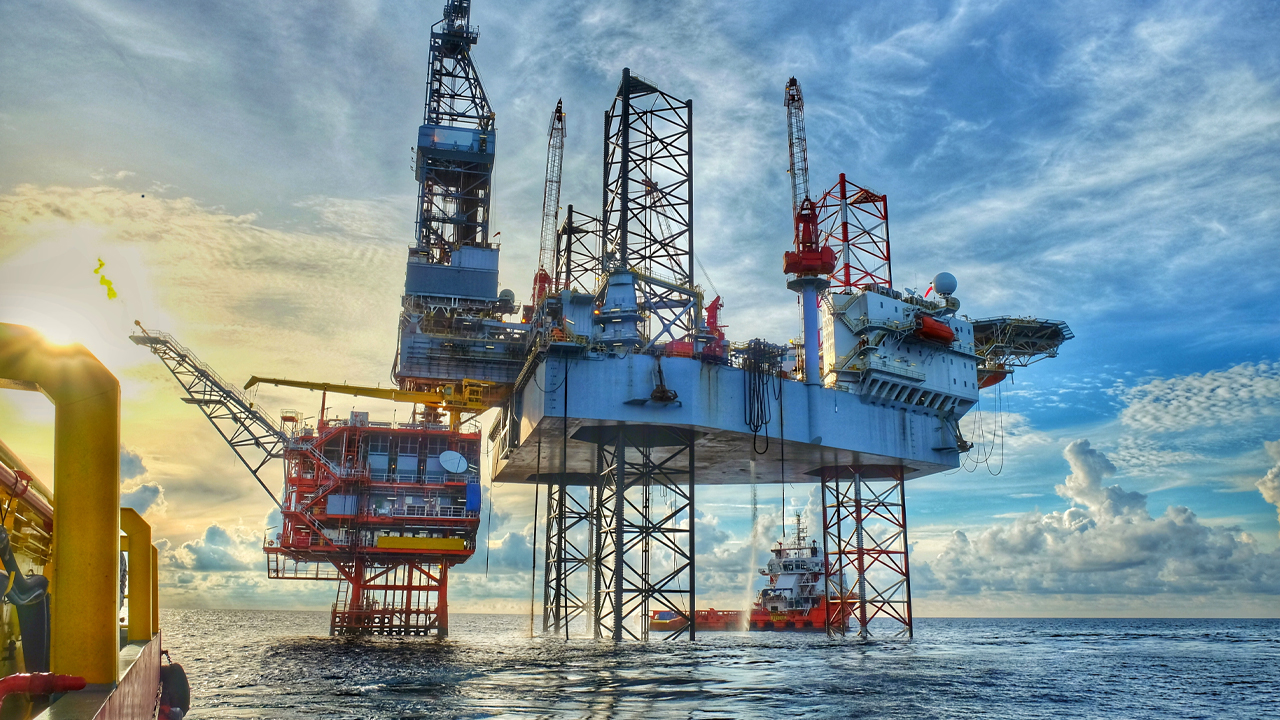 Energy company Metgasco has locked in a farm-in agreement with Bridgeport, which controls several exploration projects the Cooper/Emoranga Basin in southwest Queensland.

Essentially, this will see Bridgeport fund $1.72 million of the $5.3 million exploration well drilling costs, and a potential $812,000 for future exploration costs.

Metgasco CEO Ken Aitken said the company is pleased to have piqued the interest of a company like Bridgeport.

“This farm-out to Bridgeport endorses Metgasco’s view that ATP 2021 has high exploration prospectivity and the potential to support material hydrocarbon discoveries and we look forward to drilling Vali-1 before the end of the year,” Ken said.

The ATP 2021 licence is a 370 square kilometre permit found on the Queensland side of the Cooper/Emoranga Basin. According to Metgasco, the area is highly prospective with drill-ready prospects having been identified by 3D seismic data.

Metgasco says within 20 kilometres of the permit boundary are oil and gas fields that have produced over 600 billion cubic feet of gas and 11 million barrels of oil.

Metgasco shares spiked soon after market open today, before dropping again and starting a steady climb. Shares were up 2.63 per cent to trade for 3.9 cents each at 3:54 pm AEST.