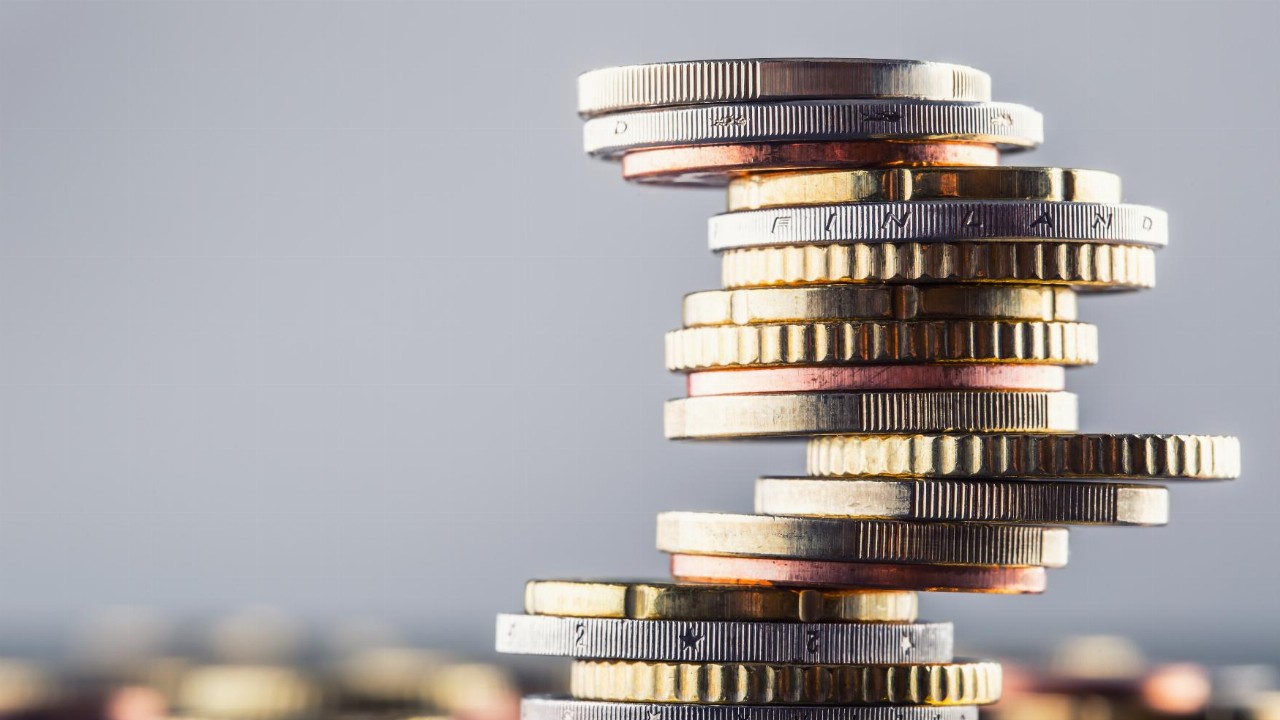 Metgasco’s (MEL) securities have been placed in a trading halt, as the energy company gears up to launch a capital raise.

MEL hasn’t announced any details on the raise just yet, but an announcement is expected on or before July 6.

That Tuesday is the last day the trading halt will remain in effect for the energy stock.

Look at MEL’s finances, the company ended the March quarter with $651,000 worth of cash in the bank.

In comparison, Metgasco ended the December quarter with just over $2 million worth of cash in the bank.

The business spent $306,000 on operating expenses over the three-month March quarter as well as $1.48 million on exploration.

In its quarterly report, MEL said it had enough cash to keep going for an additional 0.36 quarters of growth.

The upcoming proposed capital raise may help top up the company’s bank account, so it can continue its exploration work.

MEL has active projects in the Perth and Cooper basins of Australia and is currently drilling at the Vali and Odin wells.

Before today’s trading halt, Metgasco shares were trading at 2.7 cents each on July 1. 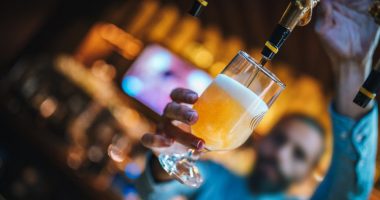 Mighty Craft (MCL) is planning to raise some extra funds by offering a share placement to institutional investors. 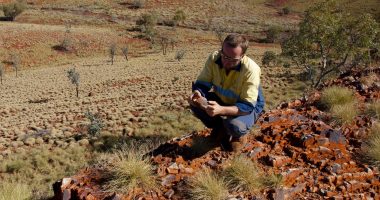 Sky Metals (SKY) has entered a mid-week trading halt while it plans the details of an upcoming capital raising. 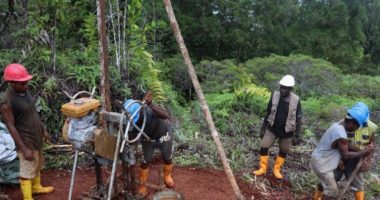 Pacific Nickel Mines (PNM) is getting ready to raise more capital after placing its shares in a two-day trading halt on the ASX. 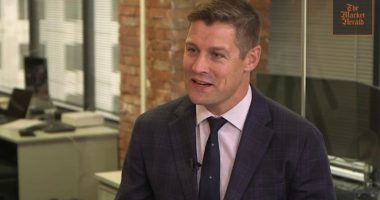