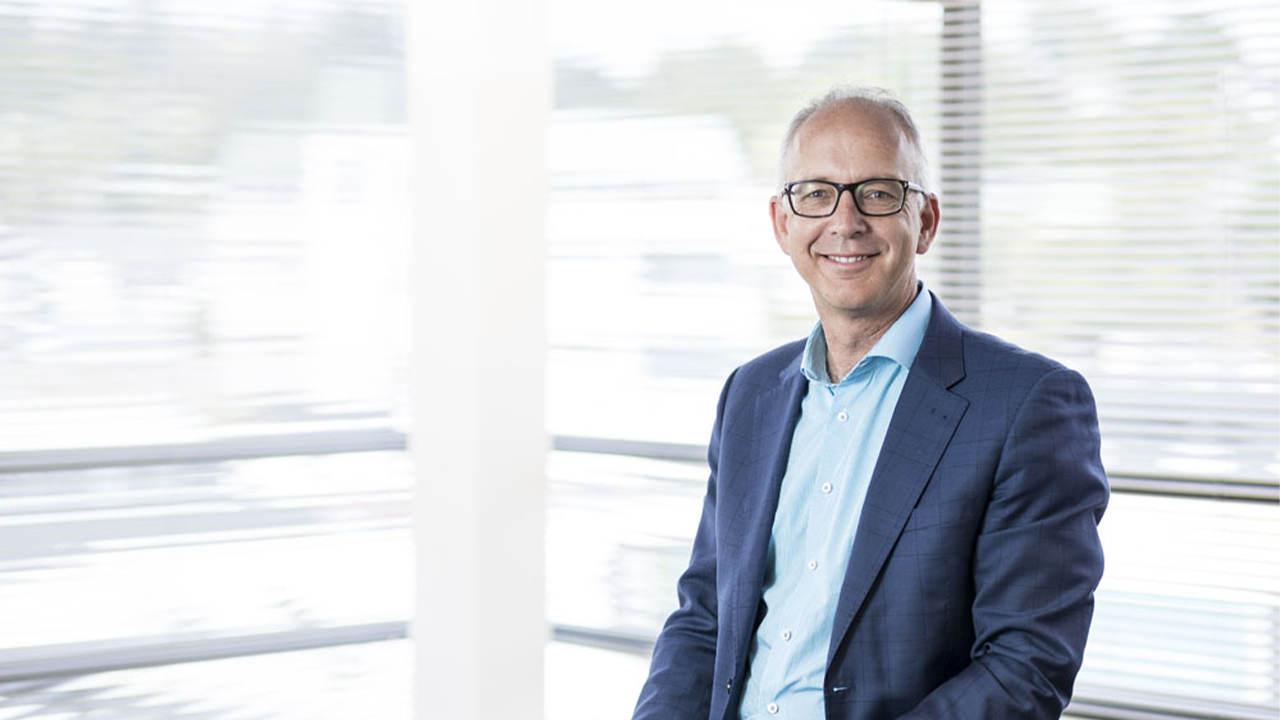 On May 15, 2020, Metlifecare filed a statement of claim with the Court, regarding an agreement with APVG. The company is seeking orders, enforcing APVG’s fulfilment of contractual obligations under a scheme implementation agreement (SIA).

The two companies entered the SIA on December 29, 2019. However, Metlifecare received APVG’s notice to terminate the SIA on April 28, 2020.

Metlifecare’s statement of claim disputes the validity of APVG’s termination notice, and insists that APVG meet its obligations.

“In refusing to fulfil their contractual obligations under the scheme implementation agreement, APVG has left us with no choice but to take this legal action to protect the rights of Metlifecare and its shareholders,” Kim stated.

“The board of Metlifecare remains strongly committed to the successful completion of the Scheme,” he said.

Metlifecare believes that there is no lawful basis for APVG to terminate the SIA. Specifically, the statement of claim reiterates that no material adverse change has occurred. As such, there are no prescribed occurrences which would allow APVG to end the scheme implementation agreement.

The statement of claim also outlined that, even if material adverse changes did occur, this clause would not apply because of COVID-19. Metlifecare insists that any change would have been the result of fluctuations in economic conditions or laws. These would count as exclusions under the SIA’s material adverse change clause.

Furthermore, Metlifecare’s statement of claim stated that APVG has no acceptable reason to determine that a prescribed occurrence breached the SIA. Metlifecare says it kept APVG reasonably informed about the company’s responses to the New Zealand’s level four lockdown restrictions.

The statement of claim details the extensive communication between the two companies, in which Metlifecare kept APVG abreast of its actions.

The company expects that New Zealand’s High Court will hear the matter on May 28, 2020. At that time, Metlifecare intends to request an expedited court timetable.

The hearing on May 28 will also address Metlifecare’s separate proceeding. This proceeding applies for initial orders to call a shareholder meeting, to vote on the SIA plan.

After receiving the court’s approval, Metlifecare expects to hold the shareholder meeting in late June or early July.

MEQ by the numbers